iQiyi today announced their next original series, Rainless Love in a Godless Land, an apocalyptic and romantic fantasy. Produced by Three Phoenixes, the creative team behind Someday or One Day, the drama is based on indigenous Amis myths of Taiwan. Cast members include Chiao Chiao Tseng (Marry Me, or Not?), Paul Fu (The Sleuth of Ming Dynasty), and Kenny Yen (Someday or One Day). Special appearances include Joseph Cheng (It Started With A Kiss) and Alice Ko (Someday or One Day, Marry Me, or Not?). It will premiere globally on iQiyi on October 17th across 191 countries and regions worldwide. 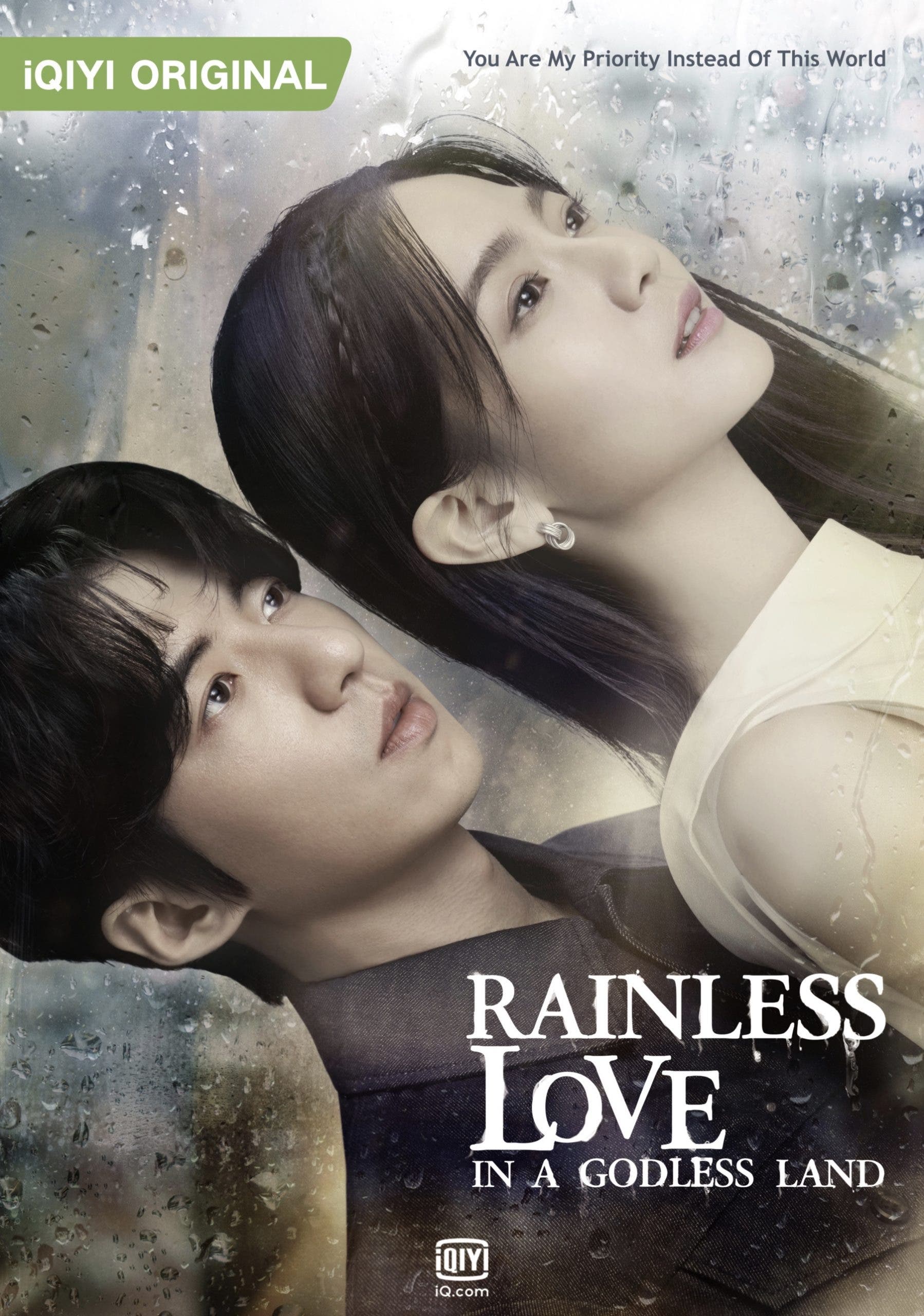 Rainless Love in a Godless Land is the first original Chinese-language series between iQiyi and Three Phoenixes. Based on Amis myths, it follows the Kawas deciding not to bless the Earth after human destruction of the land, and are choosing to leave the world after the last rain. At the countdown to the apocalypse, ‘Orad (The God of Rain, played by Paul Fu) falls in love with a human (played by Chiao Chiao Tseng). The new poster spotlights Paul Fu, Joseph Cheng, Alice Ko and Kenny Yen as ‘Orad (The God of Rain), Fali (The God of Wind), Toem (The Goddess of Cloud), and the God of Wisdom respectively. They stand beside Chiao Chiao Tseng and look afar, representing Kawas and humans facing the unknown. 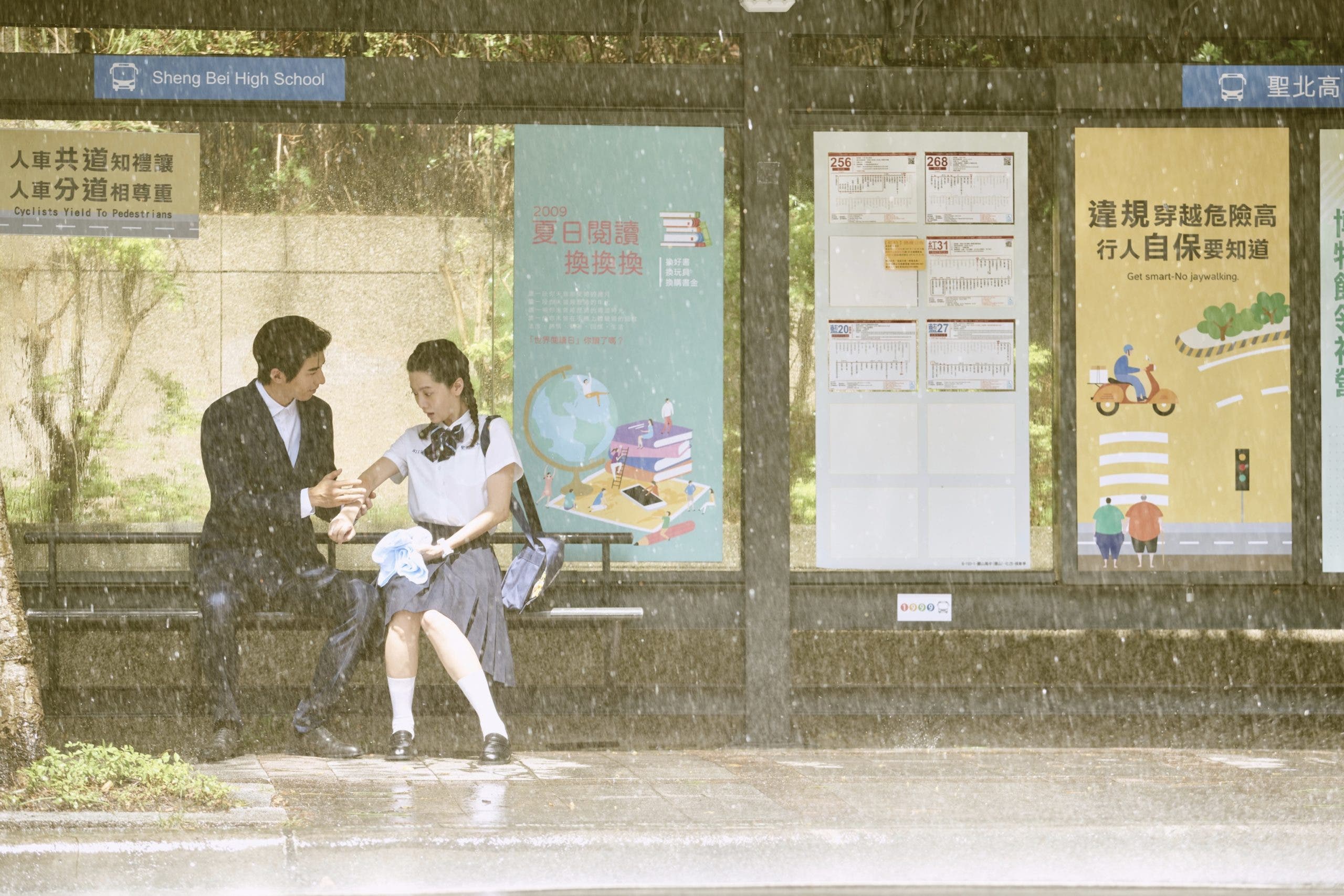 iQiyi also published its trailer today briefly introducing the unique Kawas (Amis supernatural entity) characters. Paul Fu plays the heartwarming God of Rain. He is seen looking out for Xie Tian Di (played by Chiao Chiao Tseng) for years, always appearing in a downpour. Their relationship is both filled with love and heartache. In their special appearances, Joseph Cheng plays the mysterious God of Wind that decides social order, and Alice Ko is in the role of the mischievous Goddess of Cloud. As revealed in the trailer, they will become obstacles for the relationship and their rivalry is not to be missed.

Rainless Love in a Godless Land will premiere on iQiyi International or iQ.com on October 17 across 191 countries and regions worldwide.