iQiyi’s romantic comedy “The Day of Becoming You” trails the hilarious experiences of the lead characters, played by talented actors Steven Zhang as an idol and Liang Jie as a reporter, whenever they experience body-switch in the series. 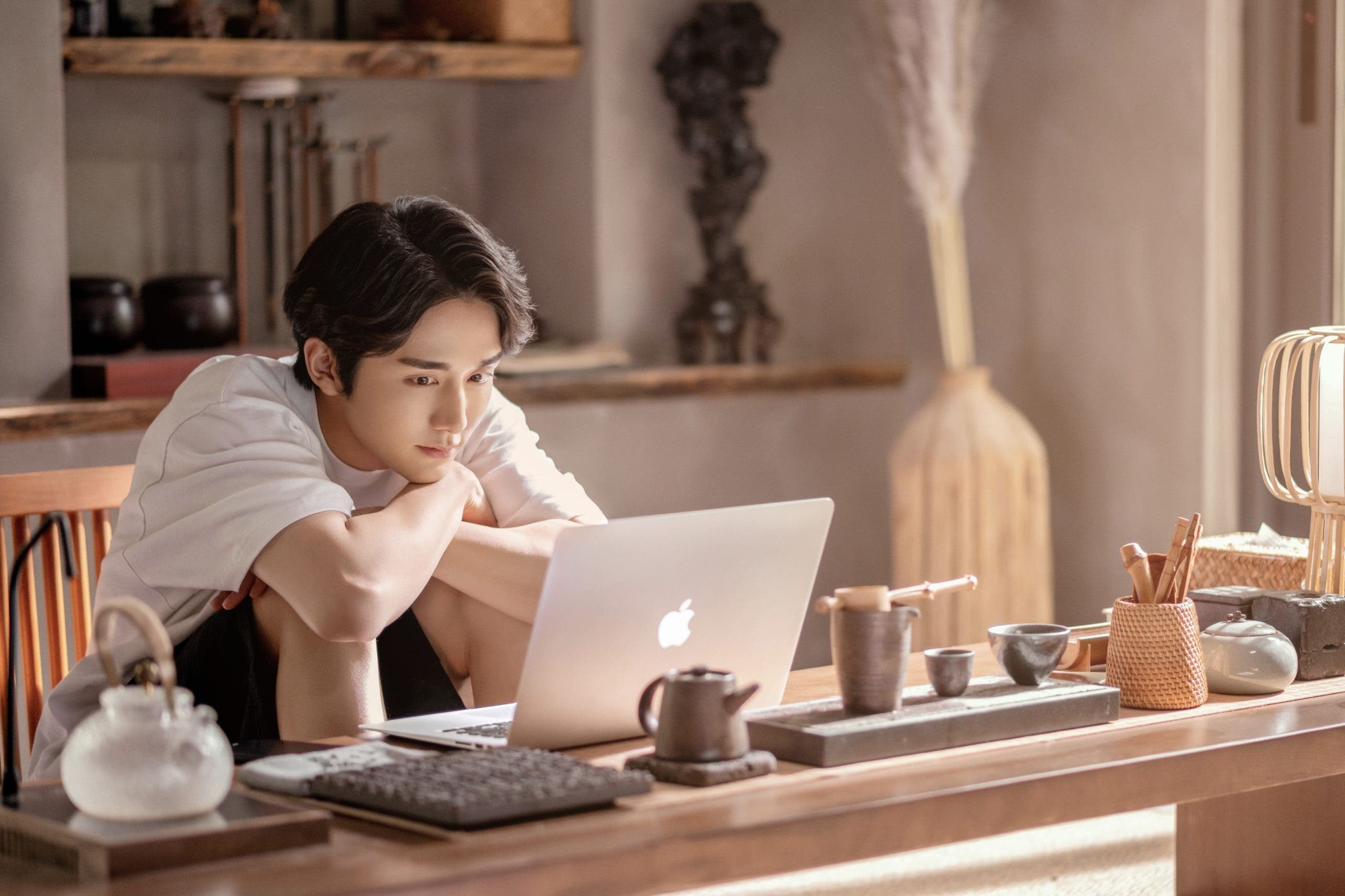 Steven Zhang’s previous work in the hit drama “Go Ahead” (2020) captured the attention of the viewers and in his latest role in “The Day of Becoming You,” Zhang plays Jiang Yi, a quiet and calm leader of a male idol group whose body was switched with an entertainment reporter Yu Sheng Sheng (Liang Jie) during an accident. What follows is a series of lingering entanglements throughout the series where they find their bodies often being switched. Playing each other’s role, Steven Zhang’s realistic portrayal of a female character such as feet-stomping, acting cute, sitting postures, facial expressions and actions were sufficiently on point. It was a perfect replication of the character Yu Sheng Sheng played by Liang Jie. He even recently earned recognition for his acting from the netizens who also wished to award him the “Best Actress” title for becoming the most eye-catching “Summer Girlfriend” of June. The interesting part of “The Day of Becoming You” is when the two lead characters had to explore and get used to each other’s body. Inevitably in life, one will need to answer nature’s call or get changed. When female lead Yu Sheng Sheng’s soul entered Jiang Yi’s body, Steven had to touch his own abs in front of the mirror. Other than that, Steven had to act as a delicate girl who has to warn the other party to always put on undergarments. When it was time for Yu Sheng Sheng’s period, Steven transformed into a health instructor to teach Jiang Yi’s soul residing in Yu Sheng Sheng’s body on how to handle that situation. Steven even helped to massage Yu Sheng Sheng’s abdomen. The combination of funny and interesting plot as well as the process of their body switching unknowingly developed into a love relationship, much to viewers’ delight. These exclusive behind-the-scenes magazine photos and video of them that were recently released highlighted Steven and Liang’s screen chemistry. Love vibes were over-pouring as they ran across the lawn and fooled with each other as a couple on the sofa. Netizens cheered them on with comments that urged them to “get together in real life” and that their “character pairing is simply overwhelming”. Watch “The Day of Becoming You” on iQiyi app and iQ.com site.