In a span of five years with Viva, Ella Cruz has achieved so many things in her career. And recently, the multi-talented actress renewed her contract under Viva Artist Agency. 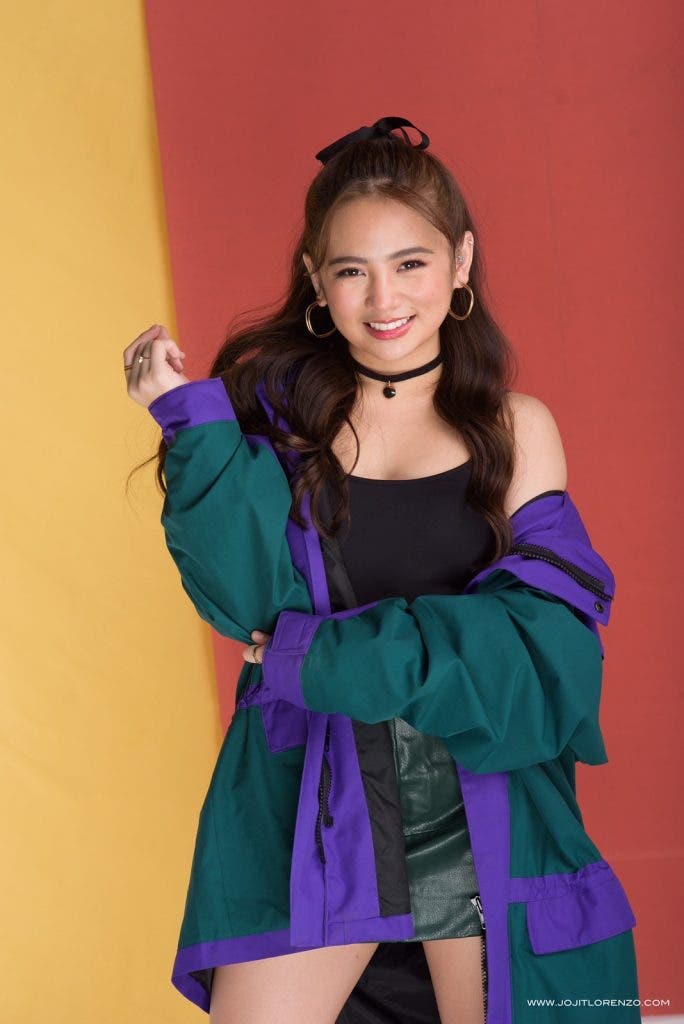 Young actress, digital influencer, dance princess, singer, host and commercial endorser are just some of the tags to Ella’s name.
Ella, has done several movies including Darkroom, Fanboy Fangirl, Cry no Fear, Squad Goals and Edward, where she was honored with the Best Supporting Actress Award at the Cinemalaya Film Festival in 2019.

She has many TV appearances including series like Sisters Forever (2gether Pooreber) and A Not so Fake Love Story with her on and off-screen partner, Julian Trono. 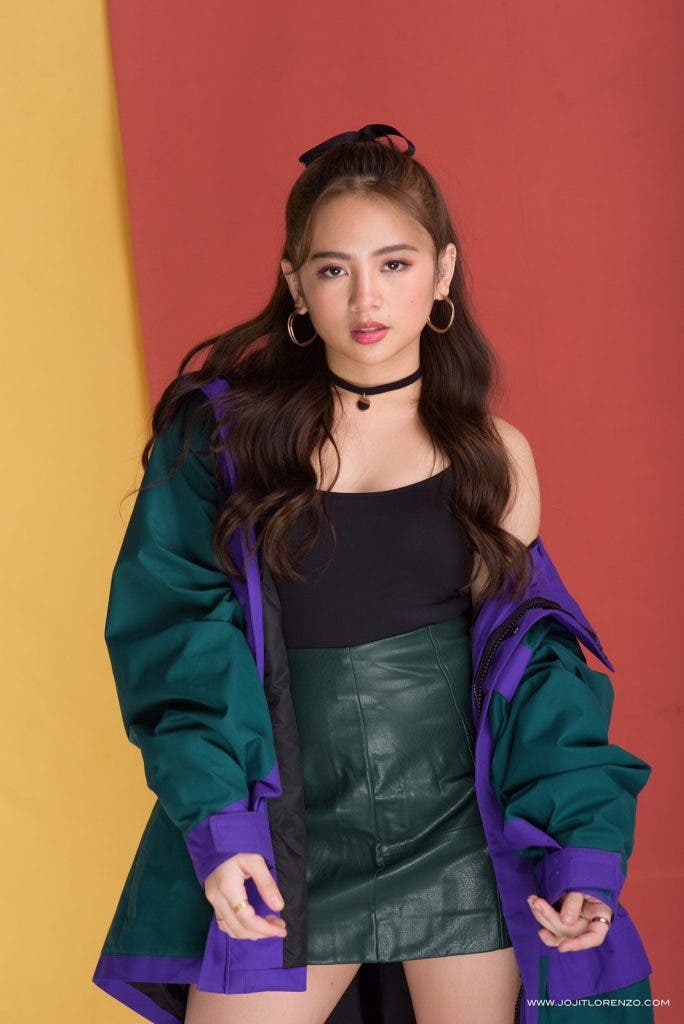 Ella is also widely known as the Teen Dance Princess because of her online hit dance videos. It all started with a twerking video of Twerk it like Miley on YouTube and it has not stopped till today. Recently she was chosen as the Philippines representative to an Indonesian Dance Competition where she wowed the audience and won the best Dance Cover Award.

Being a major K-pop fan, Ella was even more thrilled when her favorite KPOP group Blackpink were all praises for her dance performance.
The versatile Ella has also a couple of singles under her belt including songs like Sabi Na Sa “Yo, Ikot ng Mundo, Tamis, Tumalon and Lalala. 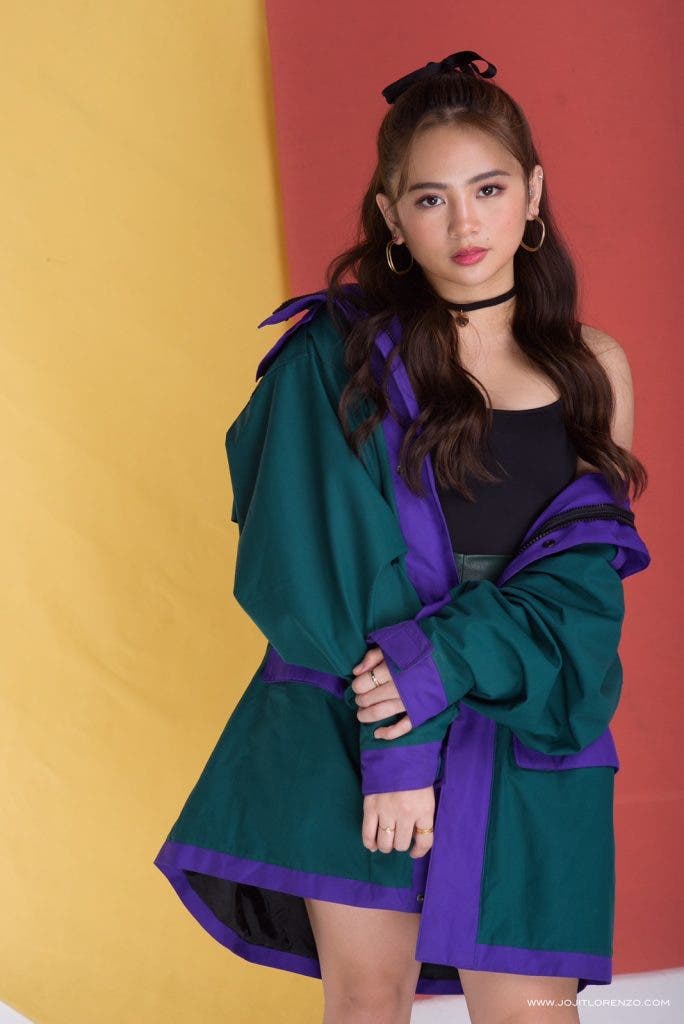 Ella is also a vlogger and recently, she received a Gold Play Button award from YouTube for hitting 1 million subscribers on the platform. As a way of giving thanks to her followers, she raffled off various prizes that she solicited from her sponsors. Check out her “unboxing” vlog below:

Truly gifted, Ella has crossed multi-platforms and genres with her many talents.

Watch out for her upcoming projects under Viva and subscribe to her YouTube channel to get updated with Ella’s whereabouts.