It has been 10 months since I was able to watch a movie inside a cinema. It was early March and the film was the Oscar-winning “Parasite.” I was able to catch its last day of screening in Glorietta.

For a film buff like me, watching at least two movies a week especially on weekends is my way to relax and recharge. And watching MMFF movies during the Christmas break is a tradition that started more than a decade ago. For the MMFF season, I make it a point to catch at least four movies before the Awards night is held, just for the sake of, well, bragging rights.

And I can still remember the time when buying a ticket to an MMFF movie was a hassle because you need to queue up in a very long line of people who also want to be among the first to watch the most sought-after films. But I have an invaluable “weapon” that I no longer need to waste time by queuing up, it’s the GMovies App.

I can secure high demand movie tickets at the palm of my hand via the GMovies app. With the help of this genius platform, I only need to head to the cinema porter and scan the QR code of my e-ticket and that’s it! I can go straight to my selected seat inside the cinema and enjoy my favorite movie without the stress of lining up and worrying that that good seats may run out.

Then comes the new normal. The COVID-19 pandemic struck the world, and the nation was held in quarantine. All cinemas nationwide have been closed since March. The good news is that the Metro Manila Film Festival 2020 is pushing through this year with not just 8 but 10 film entries (of various genres) to choose from.

The two-week-long event, however, will be held purely online via the Filipino TVOD platform UPSTREAM. And to purchase tickets to an MMFF movie, you need GMovies, it’s a vital app for this season. So if you haven’t downloaded GMovies yet, now is the time!

Here’s how I used GMovies in watching the Gawad Urian big winner “Babae at Baril” by Rae Red, starring Janine Gutierrez (who also bagged the Best Actress award for this film):

1. I re-downloaded the GMovies app on my iPhone via the IOS App Store. For Android users, you can download it from Google Play. 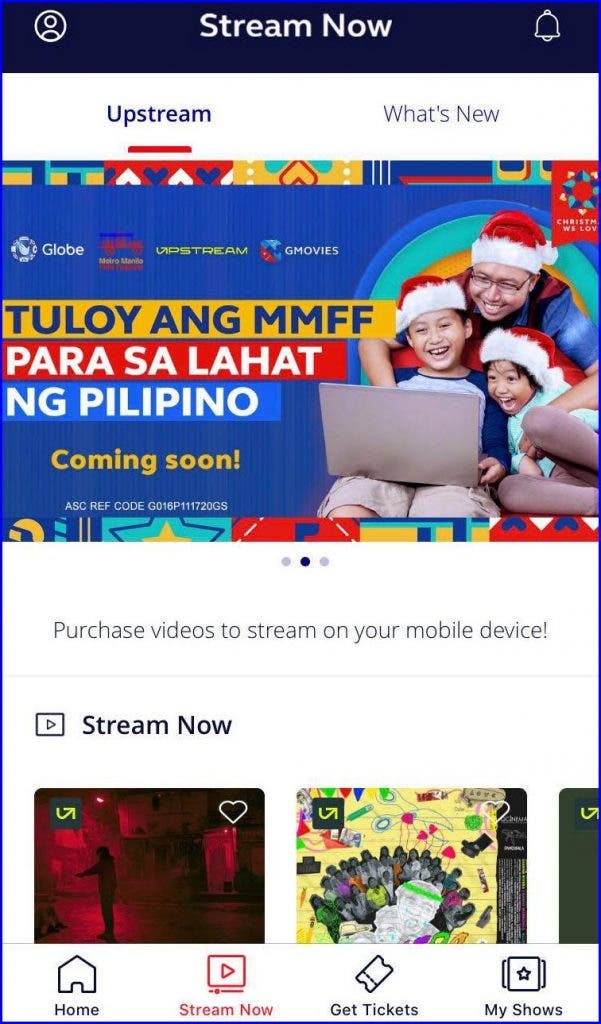 2. I searched for “Babae at Baril” and got directed to the film’s page where I found the synopsis and other details of the movie. 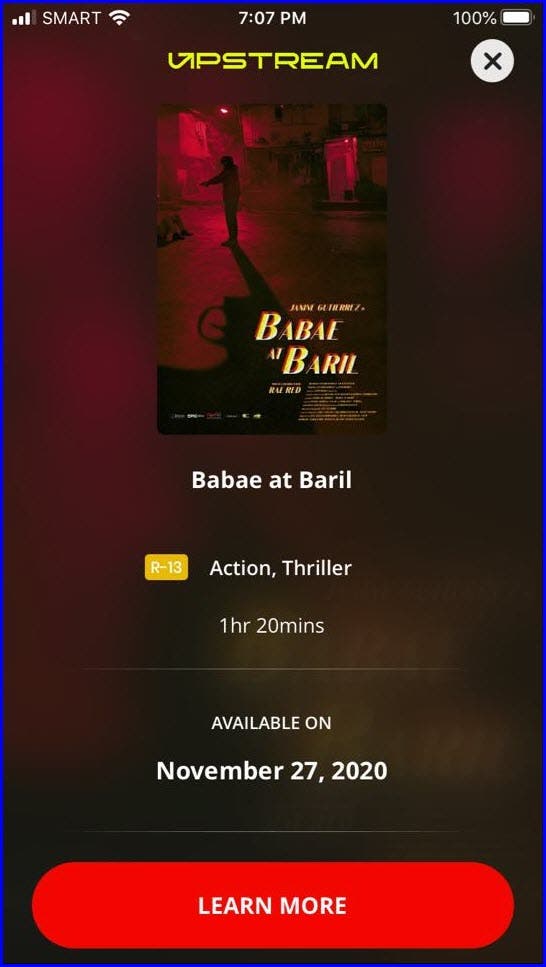 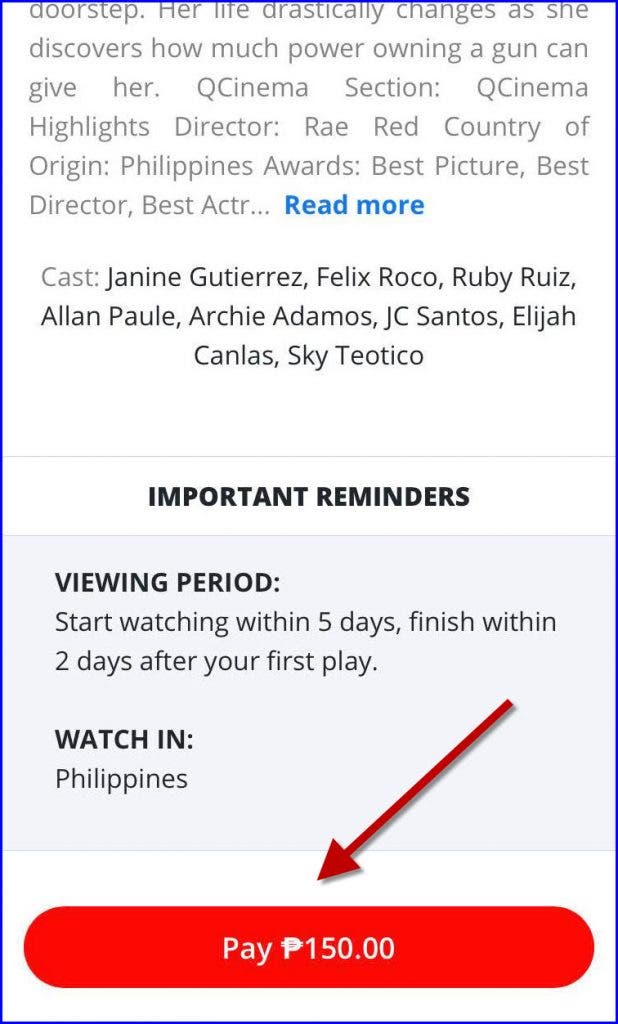 4. Then I got directed to the payment portal where I chose to pay via Gcash. Other payment options are via Credit/Debit card or charge to your Globe mobile account. If you have a promo code, you can also enter it here: 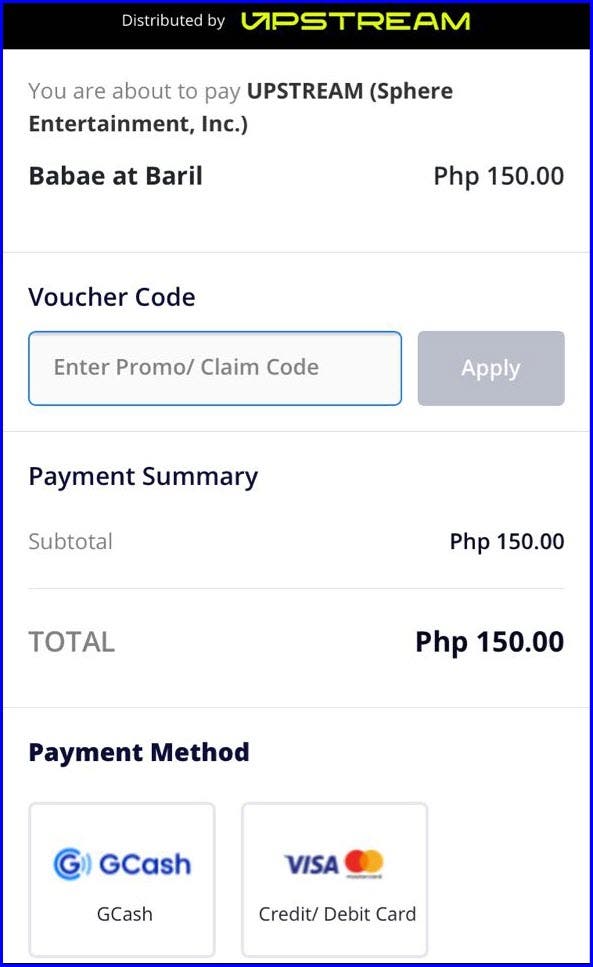 5. I was prompted to log in to my Gcash account by entering my Gcash mobile number. I received the 6-digit authentication code in an instant and entered the code and my 4-digit MPIN to authorize my GCash account to pay the P150 to GMovies.

6. Then I was directed to the confirmation page that looks like this: 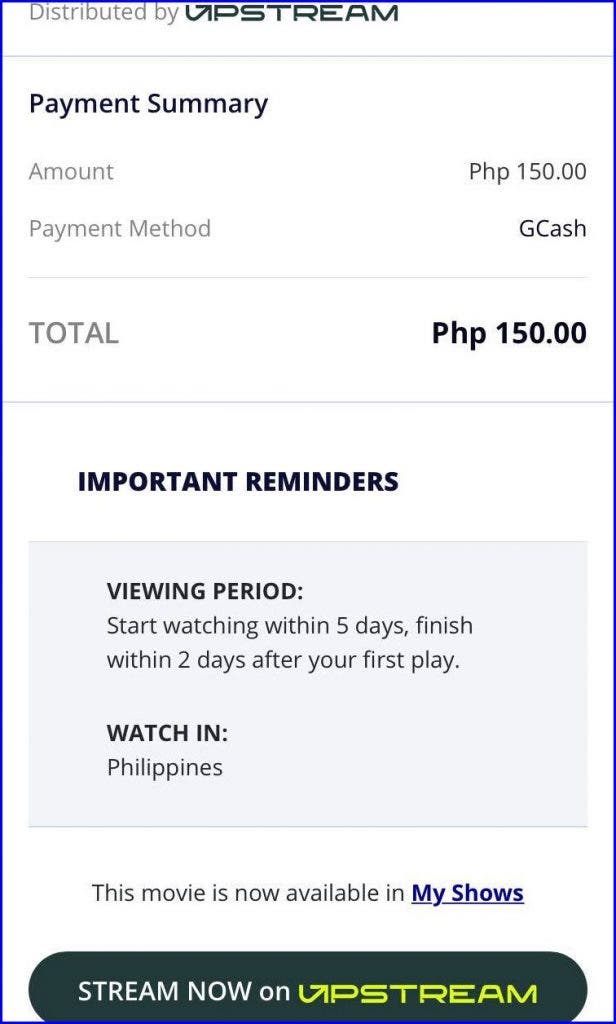 7. I clicked “Stream Now on UPSTREAM” and started watching the movie.

So this is pretty much the steps on how to watch the Metro Manila Film Festival 2020 entries starting December 25. Each movie costs P250 only regardless of how many viewers you have in your house hold.

Speaking of MMFF 2020, here are the 10 finalists to choose from in alphabetical order: 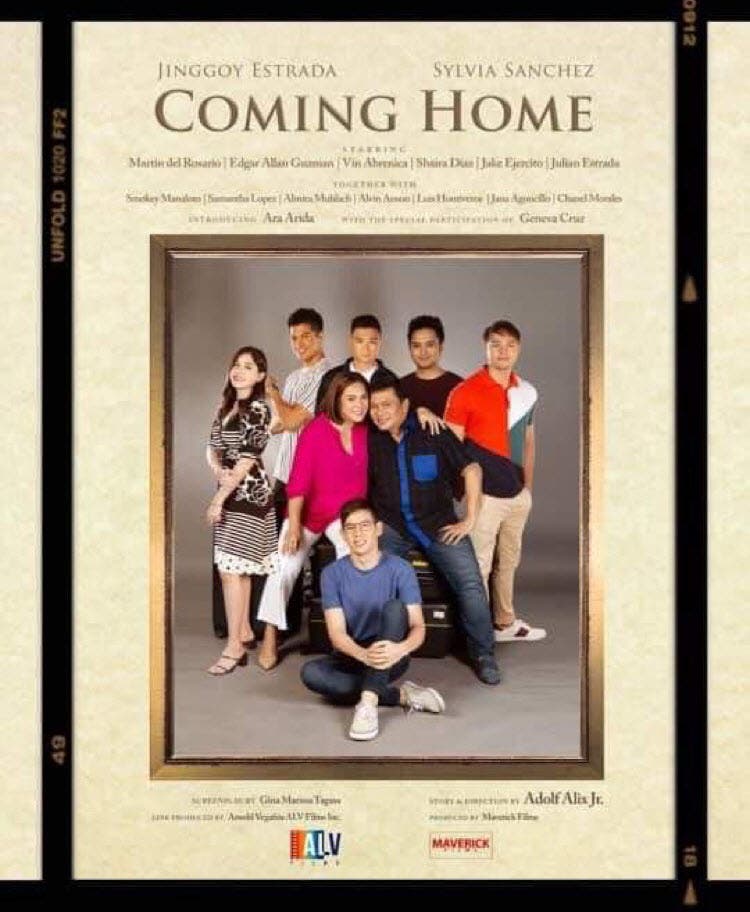 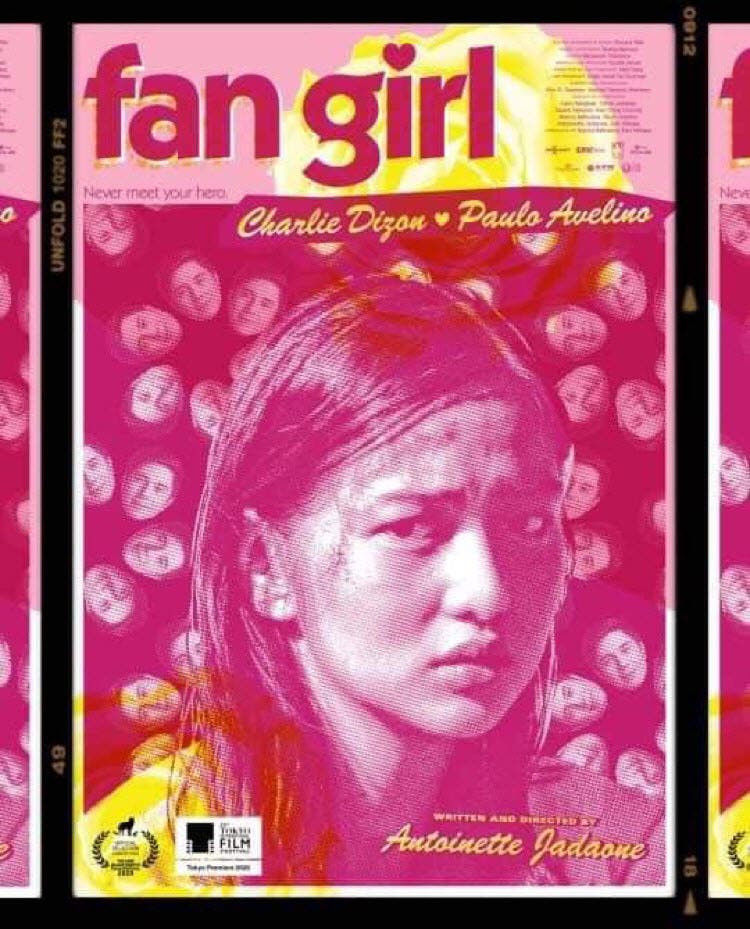 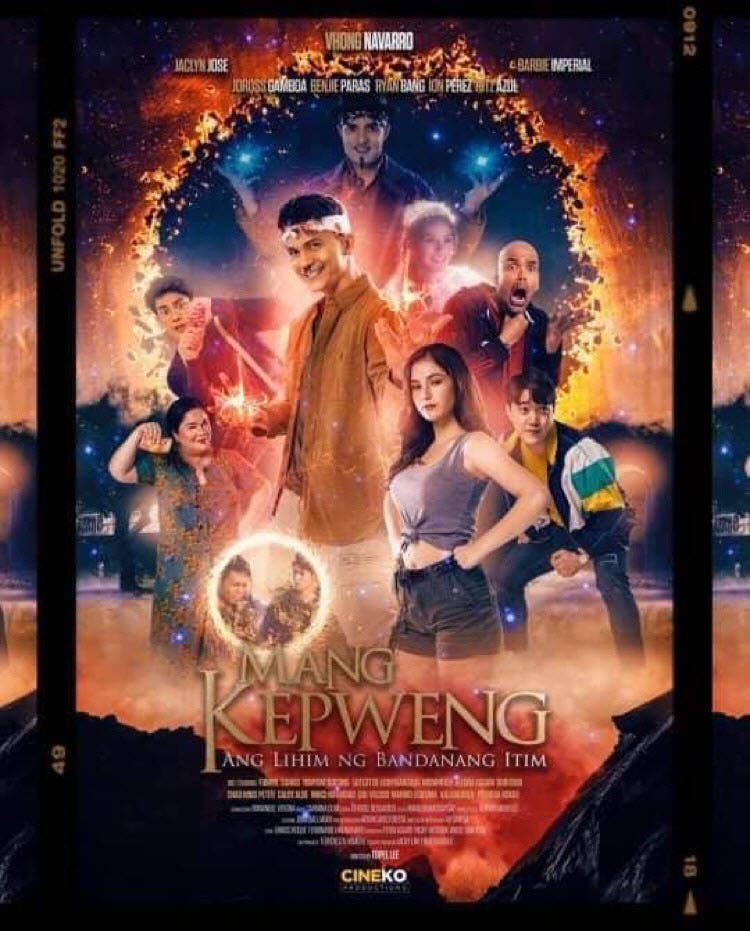 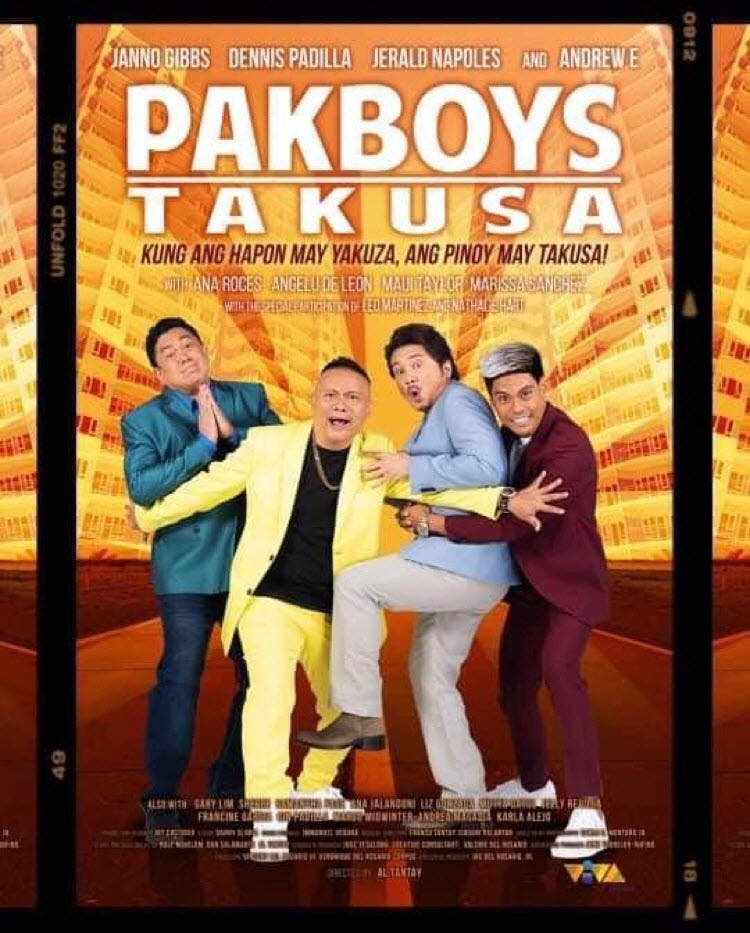 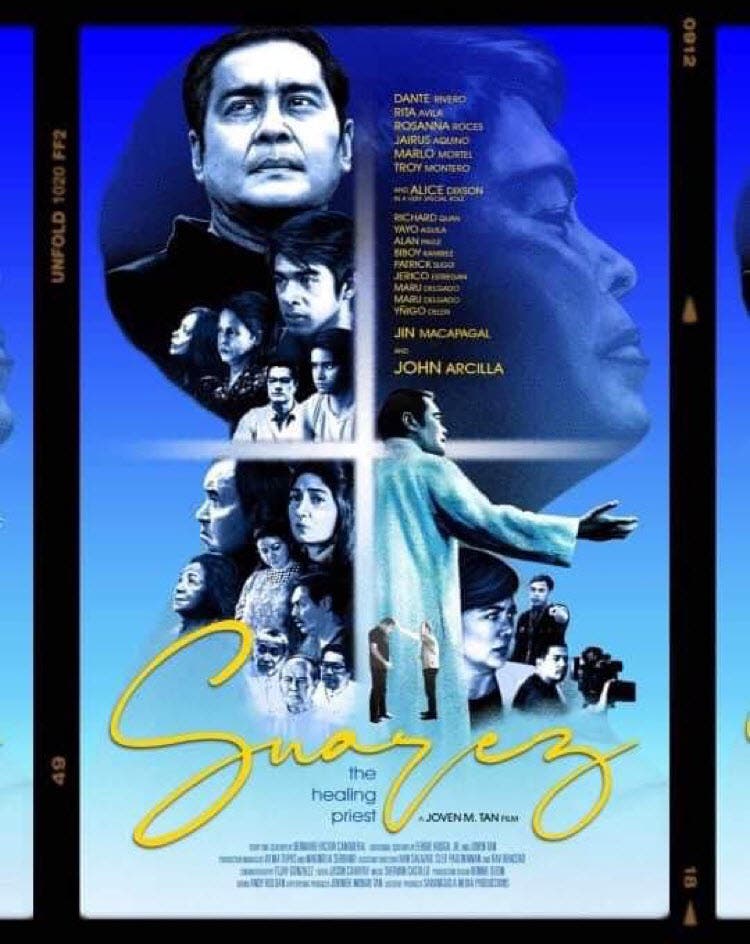 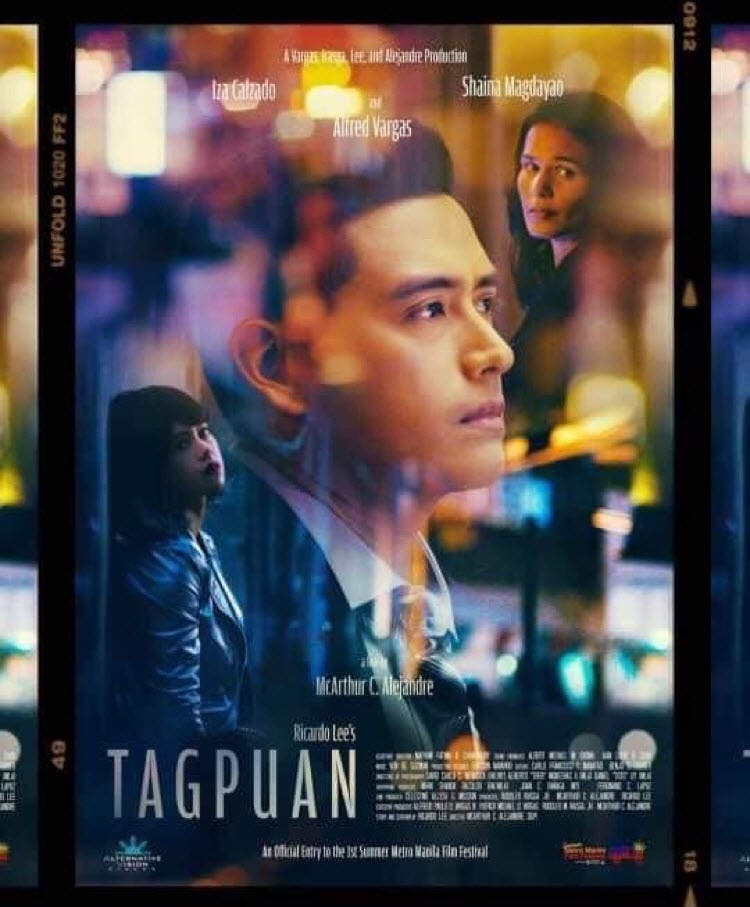 9. The Boy Foretold by the Stars 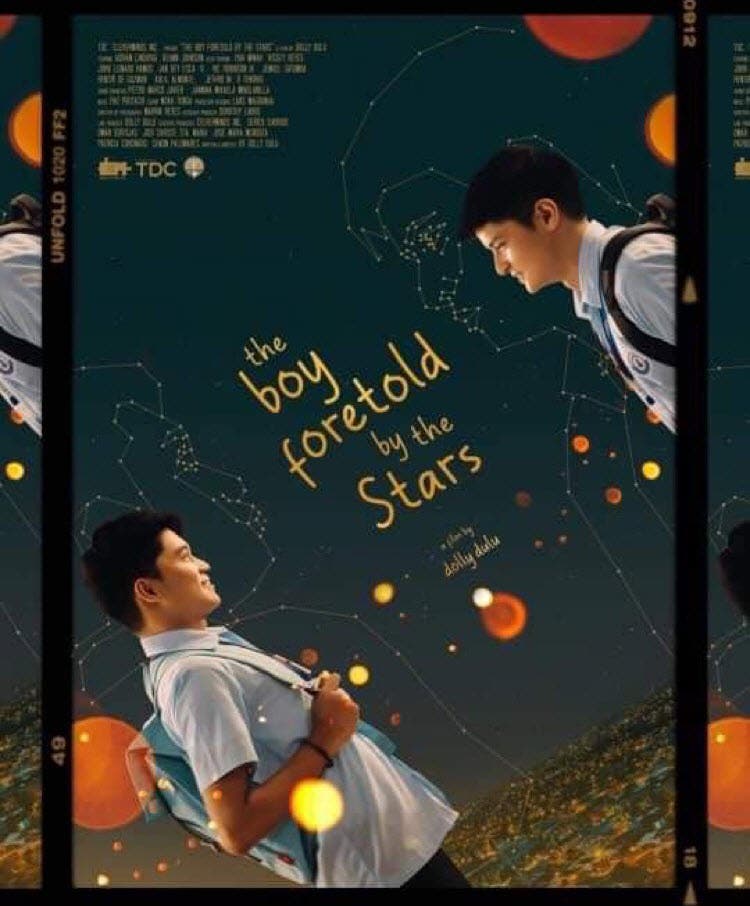 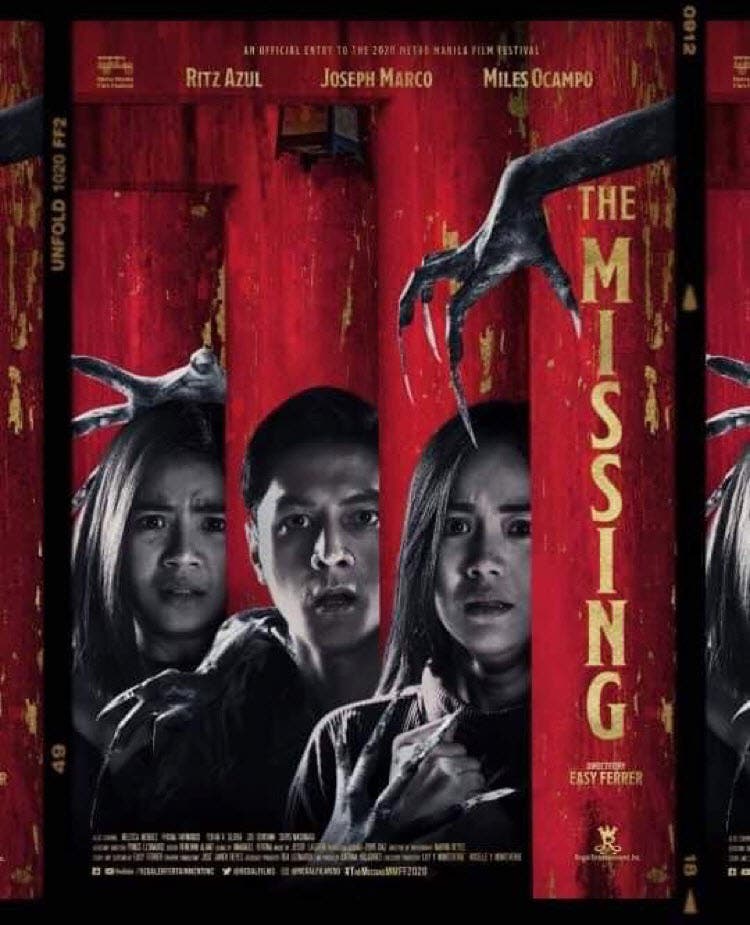