Nadine Lustre takes viewers on a journey into her heart and mind with the exclusive premiere of her highly anticipated visual album “Wildest Dreams” on Saturday (October 31), 9 PM on ABS-CBN Entertainment’s and Careless’ YouTube channels. 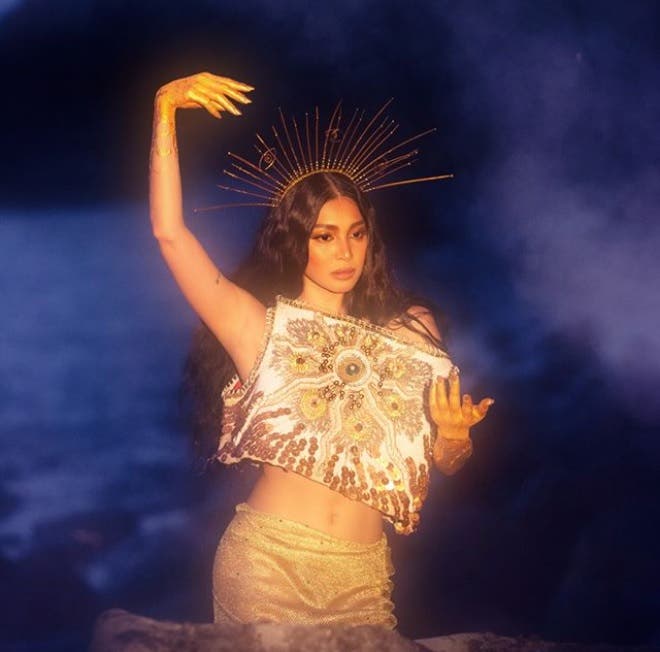 With experimental tunes and meticulously chosen sounds – from recordings of beaches and mountains in the Philippines to indigenous instruments used as the backbone of different tracks – “Wildest Dreams” finds Nadine staying true to her roots while bringing a unique experience to her listeners that is true to the name of the album. 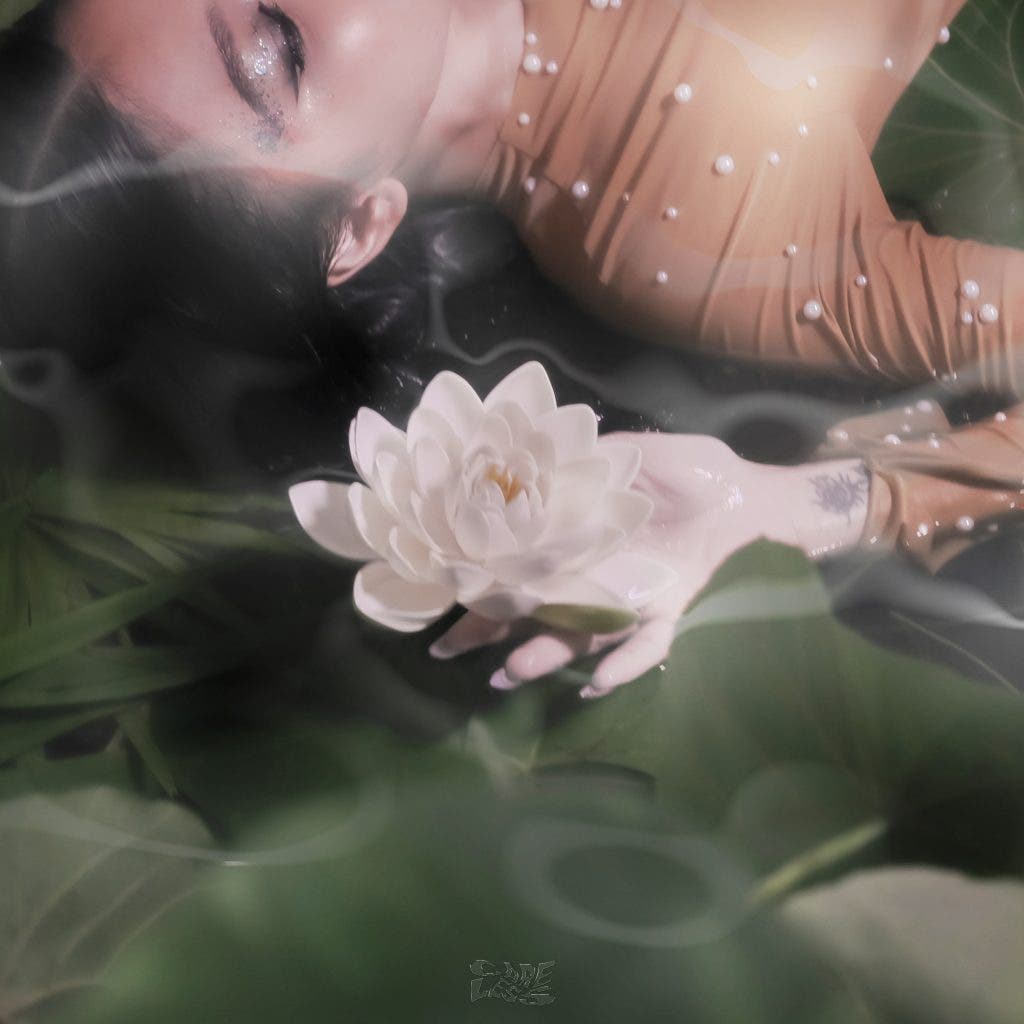 Its lead single “Wildest Dreams,” which blends contemporary R&B and dance pop, has already garnered over 357,000 views on YouTube and over 256,000 streams on Spotify.

As Nadine revealed, the album will feature “Natural,” an intimate track about self-love and growth and “Save A Place,” her ode to his late brother. Other tracks include “Dance with Danger,” “Ivory,” “Seconds,” “Intoxicated,” “Complicated Love,” “You Can Stay,” “Glow,” “White Rabbit,” and “Grey Skies.”

The “Wildest Dreams” visual album is directed by Dominic Bekaert of Zoopraxi Studio. 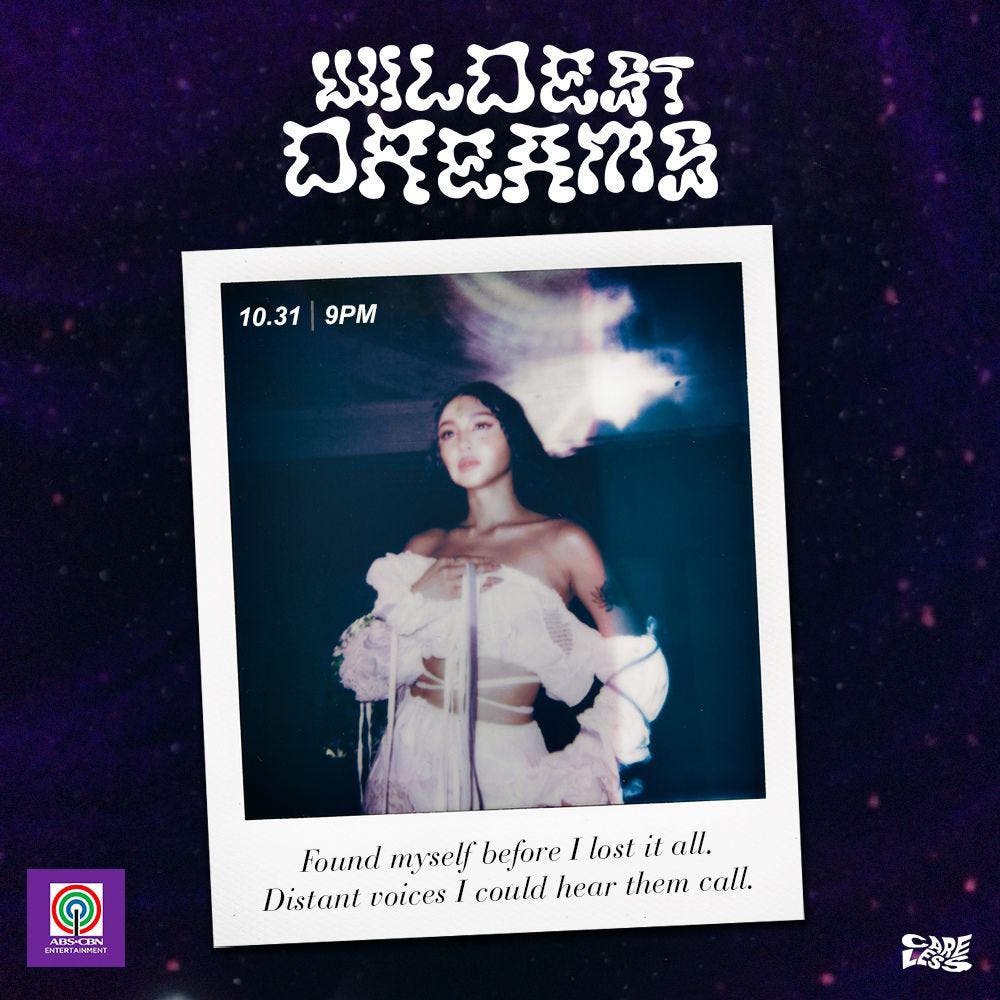 Watch its exclusive live premiere on Saturday (October 31), 9 PM on the YouTube channels of ABS-CN Entertainment (youtube.com/ABSCBNentertainment) and Careless (youtube.com/CarelessMusicManila).