This week, GMA Network encapsulates the viewers’ curiosity with a romantic and thrilling story between three mysterious individuals in the fourth installment of the unique drama anthology ‘I Can See You: Truly. Madly. Deadly.’ on the Telebabad block. 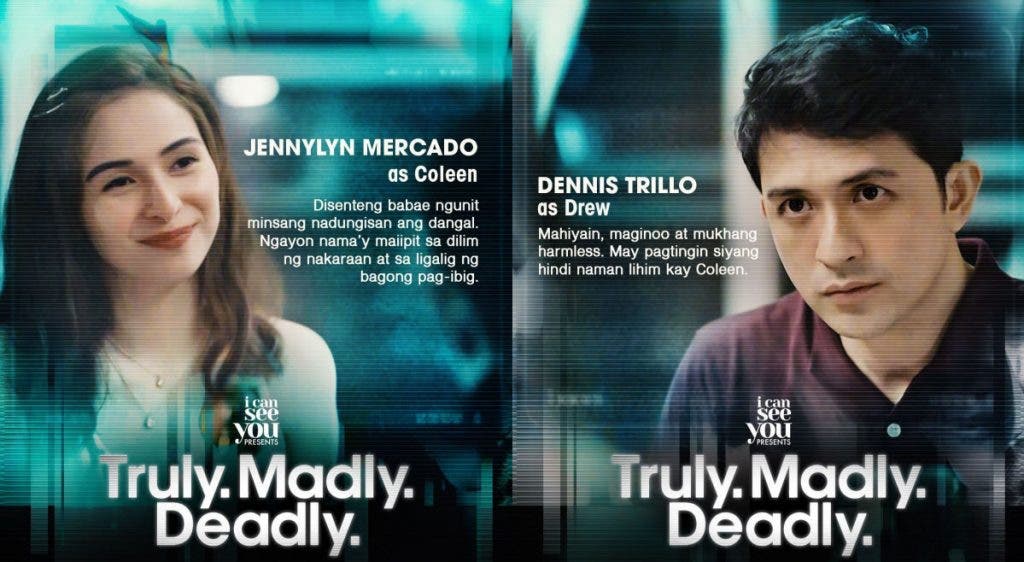 What do you do if someone from your painful past comes back to your new and well-adjusted life? Will you trust that person again for what it’s worth or will you turn to your newfound love to help you escape from a resurfacing traumatic experience?

This October 19, GMA Network encapsulates the viewers’ curiosity with a romantic and thrilling story between three mysterious individuals in the fourth installment of the unique drama anthology ‘I Can See You: Truly. Madly. Deadly.’ on the Telebabad block. 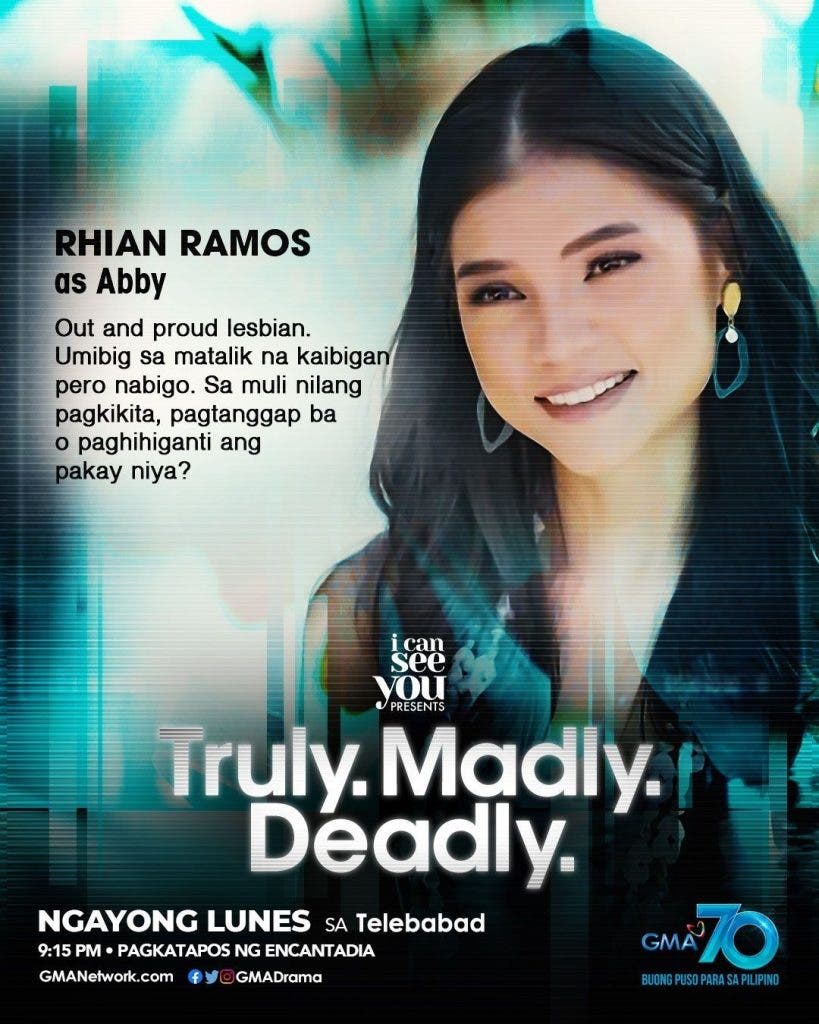 In observance of anti-COVID-19 protocols alongside the Network’s precautionary measures, the cast and crew of the show underwent RT-PCR tests, lock-in tapings and strictly practiced government-mandated safety and health protocols on the set.

Meanwhile, Rhian, who admits to feeling wary of returning to work, believes that adjusting to the new way of doing things is vital, “Ang daming nagbago sa mundo since the last time na nakapag-taping ako, it’s very different. I was even asking Jen for a lot of tips because tapos na siyang mag-shoot for another show. But I think it’s really important na matuto tayong mag-adjust under the new normal.”

The story begins with Coleen (Jennylyn), a professional woman who, after being ridiculed online for a scandal with a married man, moves out of the city and works in a remote resort where she meets the mysterious resident IT guy named Drew (Dennis). Life seems to be going well for the recovering Coleen until her best friend turned enemy Abby (Rhian) shows up and her past begins to haunt her once again.

Joining the talented cast are Jhoana Marie Tan with the special participation of Ruby Rodriguez.

Catch the premiere of ‘I Can See You: Truly. Madly. Deadly.’ – under the helm of esteemed director Jorron Lee Monroy – beginning October 19, weeknights, right after Encantadia only on GMA-7.