THE END IS COMING. Netflix has just released the first-look image and teaser for “Money Heist Part 5 Volume 2” which is slated to premiere on December 3, 2021. 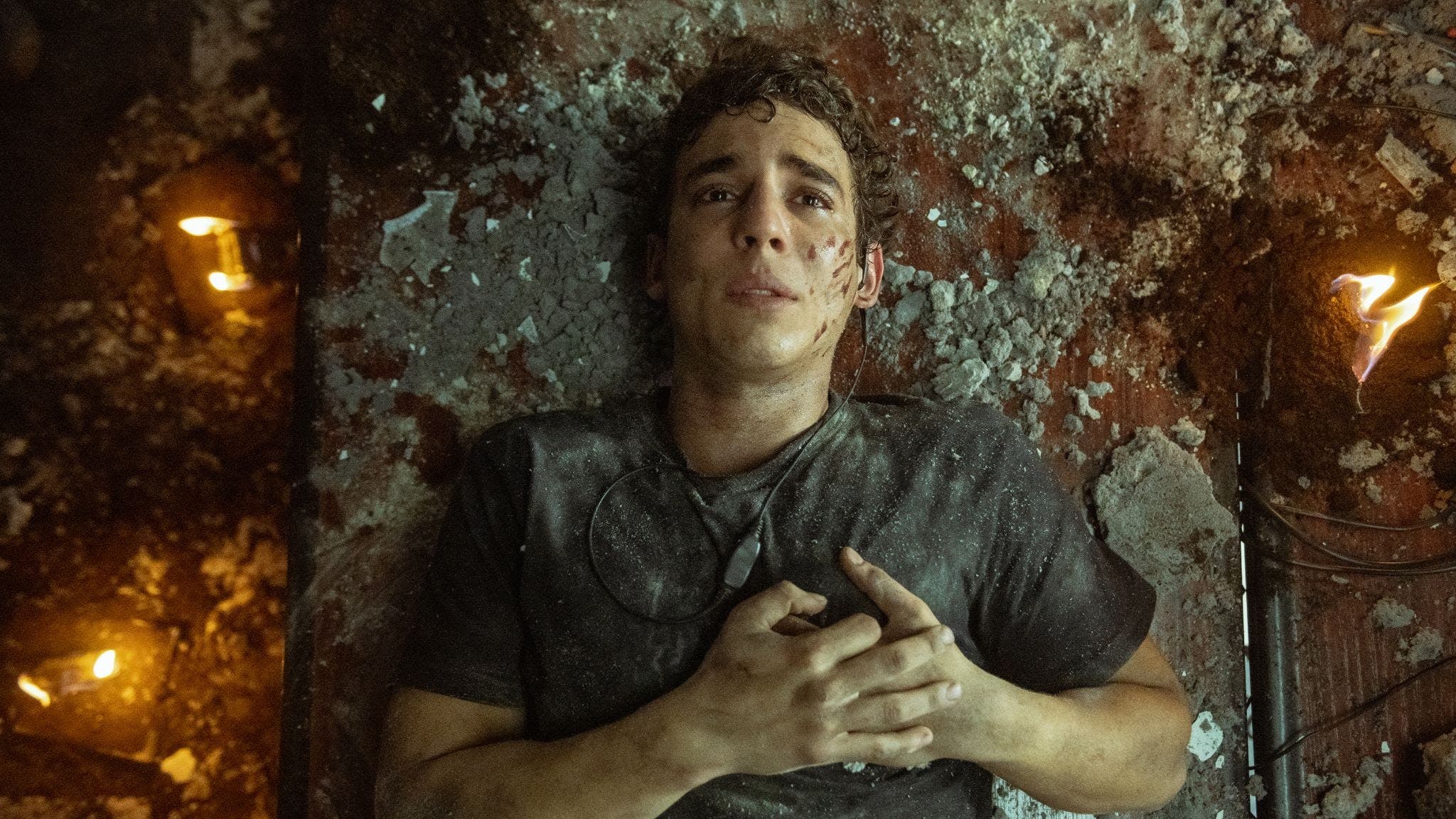 “In the last few hours, I have lost some very important people, and I am not going to let anyone else die for this heist,” assures The Professor (Álvaro Morte). Tokyo (Úrsula Corberó) is dead and the enemy, wounded yet more dangerous than ever, is still inside the Bank of Spain.

Today Netflix debuted the first look image and teaser for Volume 2 of Money Heist Part 5, which will be released globally on December 3rd. These are the five final episodes which will mark the end of the heist.