Reforming laws and policies to ensure they are grounded in evidence and human rights is essential for an effective HIV response in Asia and the Pacific, says a new joint report by UNAIDS and the United Nations Development Programme (UNDP). 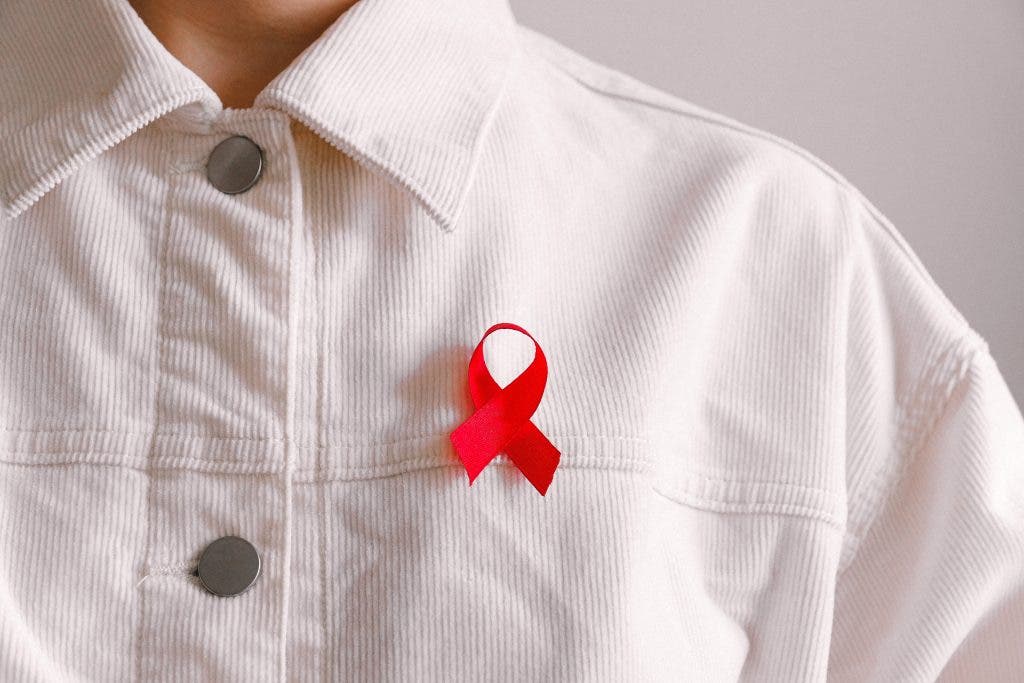 In 2015, 193 United Nations Member States agreed on the 2030 Agenda for Sustainable Development. This included a goal of ending the AIDS epidemic by 2030 and leaving no one behind through a multisectoral, rights-based, people-centred approach that addresses the determinants of health. Yet, legal and policy obstacles continue to undermine an effective HIV response in the region – particularly among vulnerable populations – limiting access to prevention, testing, treatment and care services.

The new report, Legal and policy trends impacting people living with HIV and key populations in Asia and the Pacific 2014–2019, provides a summary of recent key developments and outlines laws and policies that are hindering the response in the region.

There is a large body of international evidence demonstrating that decriminalization and introduction of protective and enabling laws and policies result in significant health benefits to key populations by reducing stigma and supporting improved access to health and HIV services. In contrast, punitive laws and policies increase vulnerability to HIV and act as major barriers to health services for the people who need them most.

“Overall, we’re seeing uneven progress in efforts to achieve enabling laws and policies for HIV responses among key populations at higher risk of HIV. In some countries in the region the trend is towards a harsher and more punitive environment,” said Eamonn Murphy, UNAIDS Regional Director for Asia and the Pacific. “We hope that the evidence laid out in this report will lead to the necessary reforms of harmful laws and policies – the structural barriers that are essential to ending AIDS by 2030.”

The report highlighted comprehensive HIV legislation introduced in India and the Philippines as models for other countries to follow. These laws address multiple aspects of the national HIV response in a single law, including legal frameworks for prevention, testing, treatment, discrimination, legal redress mechanisms, national leadership and coordination mechanisms.

There has also been positive progress with the legal recognition of transgender people in Pakistan, which is vital to combat stigma and ensure people can enjoy equal access to health services. Pakistan’s Transgender Persons Act, enacted in 2018, has enabled transgender persons to freely express their gender according to their gender identity, and have that choice reflected in their legal identity.

While progress has been made, there have also been major setbacks. For instance, there has been a resurgence of harsh laws and policies for drug control in some Asian countries, whereby governments continue to apply criminal punishments rather than public health approaches. The report found that approaches which include the use of punitive laws against people who use drugs, impede the implementation of effective HIV prevention measures.

Criminalization of consensual same-sex sexual conduct between men also continues to impede HIV responses by deterring access to HIV testing and treatment services. In Asia and the Pacific, many countries currently have laws that criminalize same-sex sexual relations. The report points to the decision by India’s Supreme Court to decriminalize same-sex relations in 2018 as a landmark ruling for the region and globally. In many other countries, however, the legal environment for gay men and other men who have sex with men remains hostile.

Sex work in most countries in the region remains prohibited. In some countries, however, sex work is quasi-legal and subject to official oversight, or other types of regulation. Some countries in the region have seen regression to punitive laws and law enforcement practices, forcing sex workers to go underground and increasing vulnerability to HIV, loss of access to health services, violence, stigma and discrimination.

Moving forward, the report acknowledges, legislators and policy-makers in the region seeking to advance a human rights-based approach to HIV are facing a highly challenging context. Nonetheless, the report reaffirms the critical importance of enabling laws and policies if countries are to reach the goal of ending AIDS by 2030.