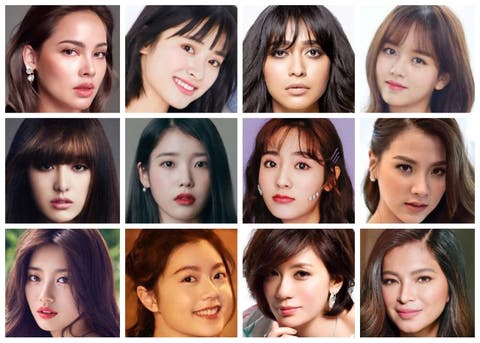 Voting for the Asian Drama Actress of the Year category of the 2019 Asian Drama Awards is now open as we reveal this year’s 12 finalists from the shortlist of 40 nominees.

Last December 5, we revealed the Top 40 nominees for this category. From the shortlist, we carefully picked the 12 finalists based on the criteria: Performance – 30%; Viewers’ impact – 40%; Popularity Index – 30%. Netizens from around the world will now have the power to choose from which of the 12 female celebrities will be hailed 2019’s “Asian Drama Actress of the Year.”

Alyssa Chia, “The World Between Us” (TWN)

Fair Xing, “Put Your Head On My Shoulder” (CHN)

Here are the voting mechanics: