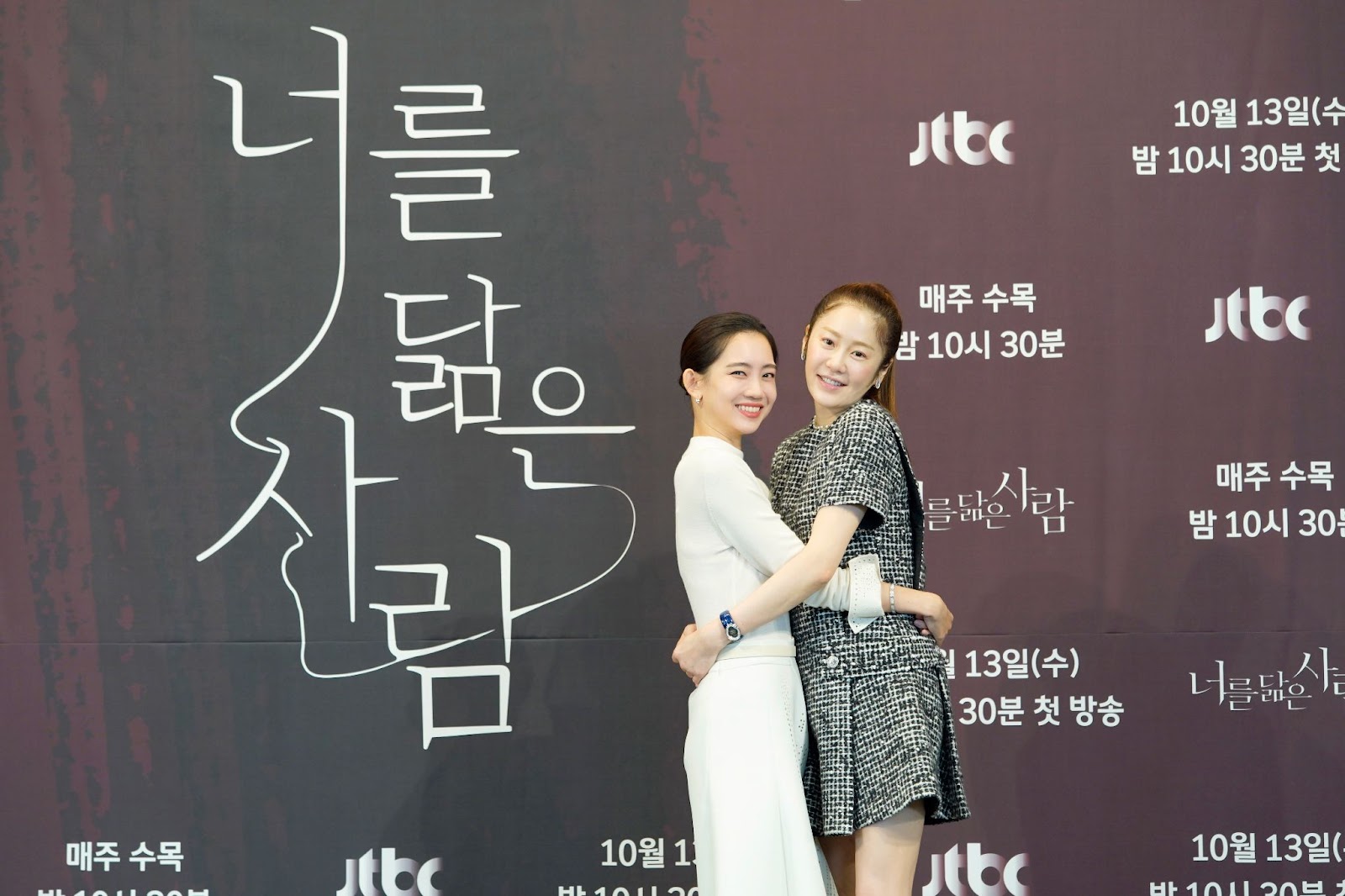 Photo by JTBC, Courtesy of Netflix

Reflection of You is a new series about two women who end up getting embroiled in an ill-fated relationship. Ko Hyun-jung stars as Jeong Hui-ju, a successful painter and essayist while Shin Hyun-been stars as Gu Hae-won, an art teacher. Directed by Lim Hyun-ook, who previously worked on Flower Crew: Joseon Marriage Agency and Life, Reflection of You tells a fascinating story about these two women and the people intertwined in their lives. Here are some reasons why you won’t be able to take your eyes off once you start watching. 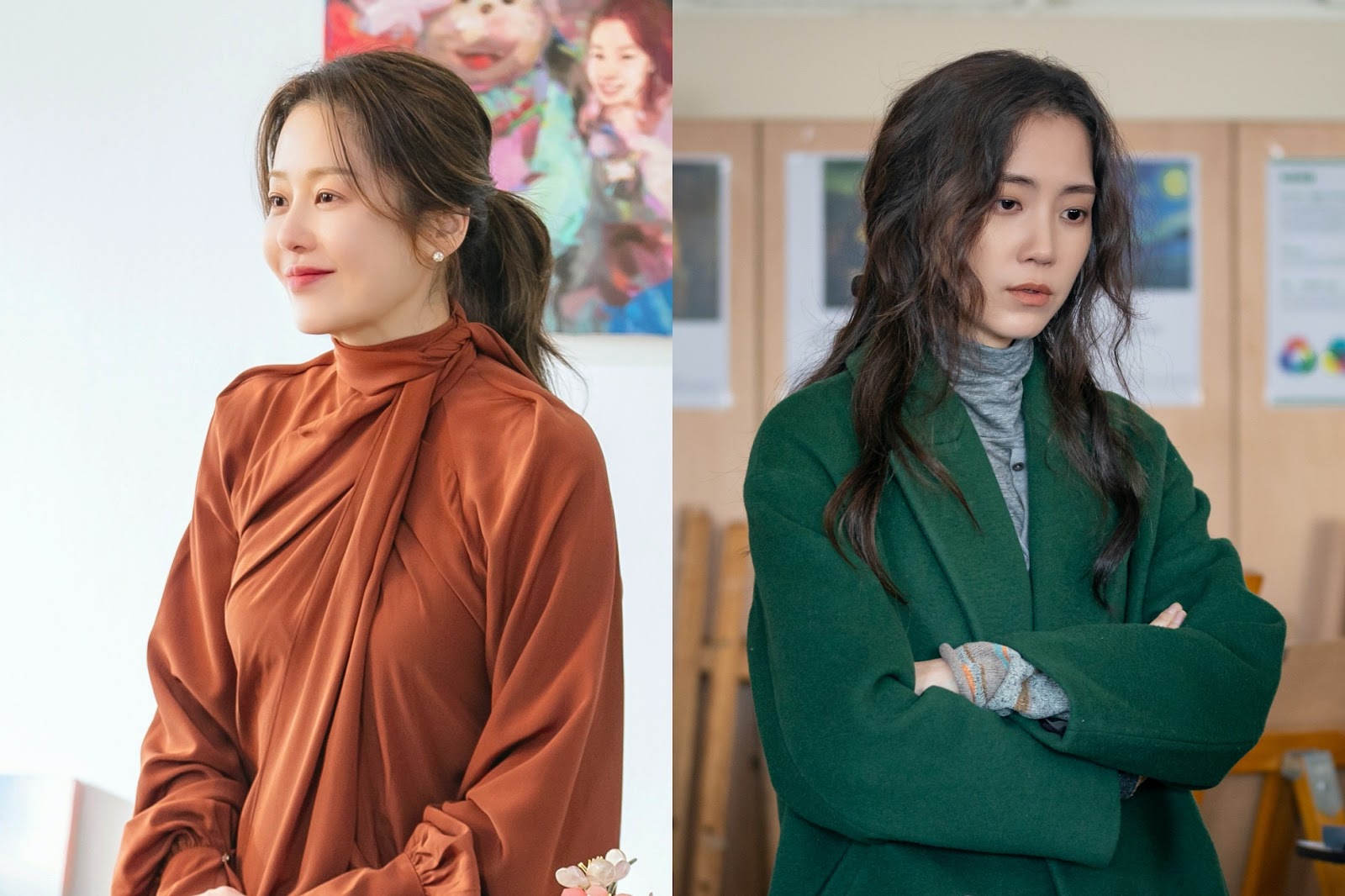 Director Lim Hyun-ook named Ko Hyun-jung and Shin Hyun-been as reasons to watch the series, and for good reason. Ko Hyun-jung is a top actress and has acted in many notable works such as Dear My Friends, Queen Seondeok, and more. It’s been two years since her last series, so many are excited about her return. Shin Hyun-been is a rising actress who has received much love through the Hospital Playlist series. She has also been cast for the upcoming drama about a youngest son of a conglomerate opposite Song Joong-ki, so she’s definitely an actress you want to look out for. 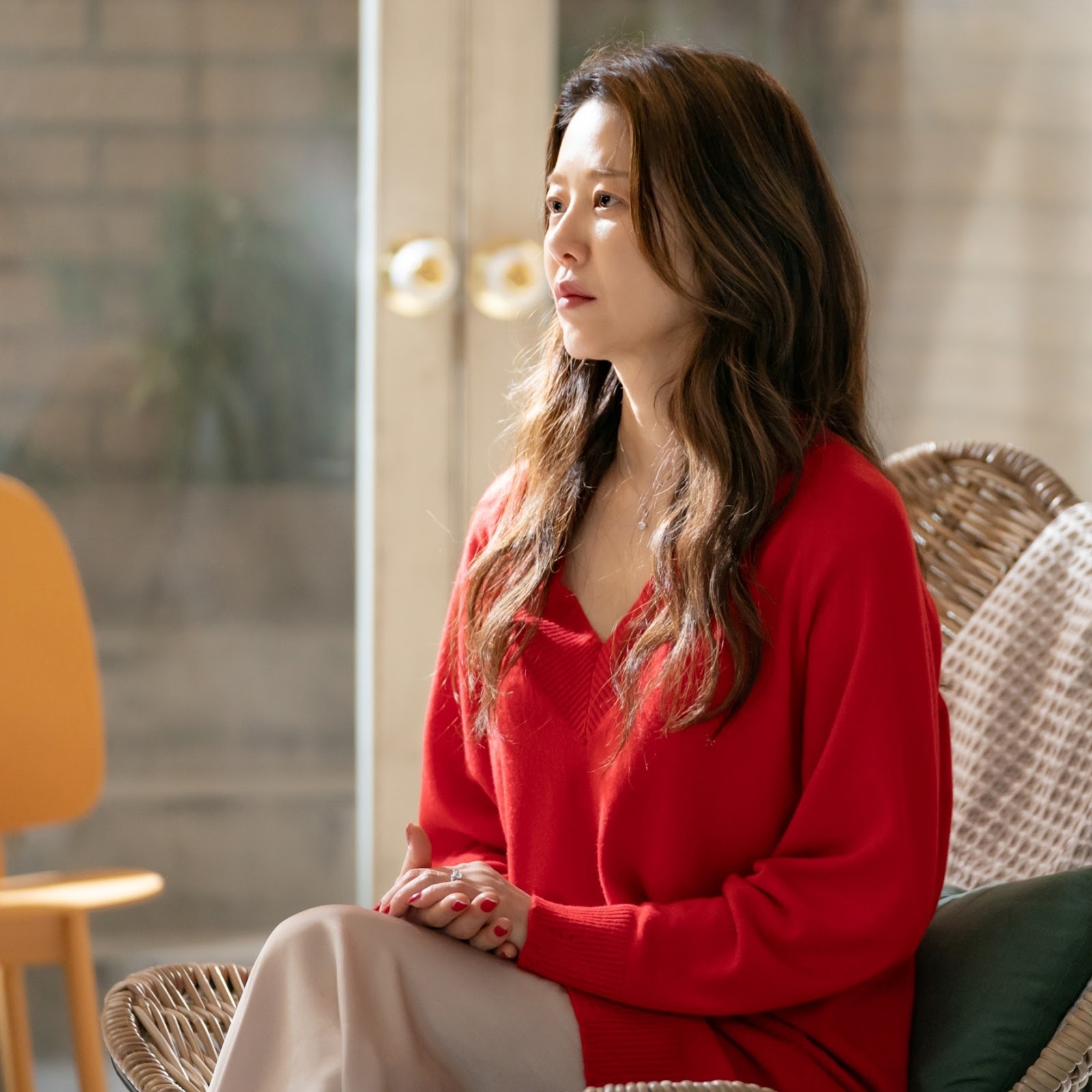 Jeong Hui-ji appears to have a picture perfect family and life. She has a successful career, a rich husband, and a happy family. However, everything begins to unravel when she comes across Gu Hae-won. The two met briefly in the past, and this leads to Hae-won being intent on revenge. There’s a lot of mystery regarding what exactly happened between them and what will happen next. Director Lim Hyun-ook said, “Our drama has a lot more twists than you would expect, so you’ll need to tune in. You’ll need to stay focused until the final episode.” 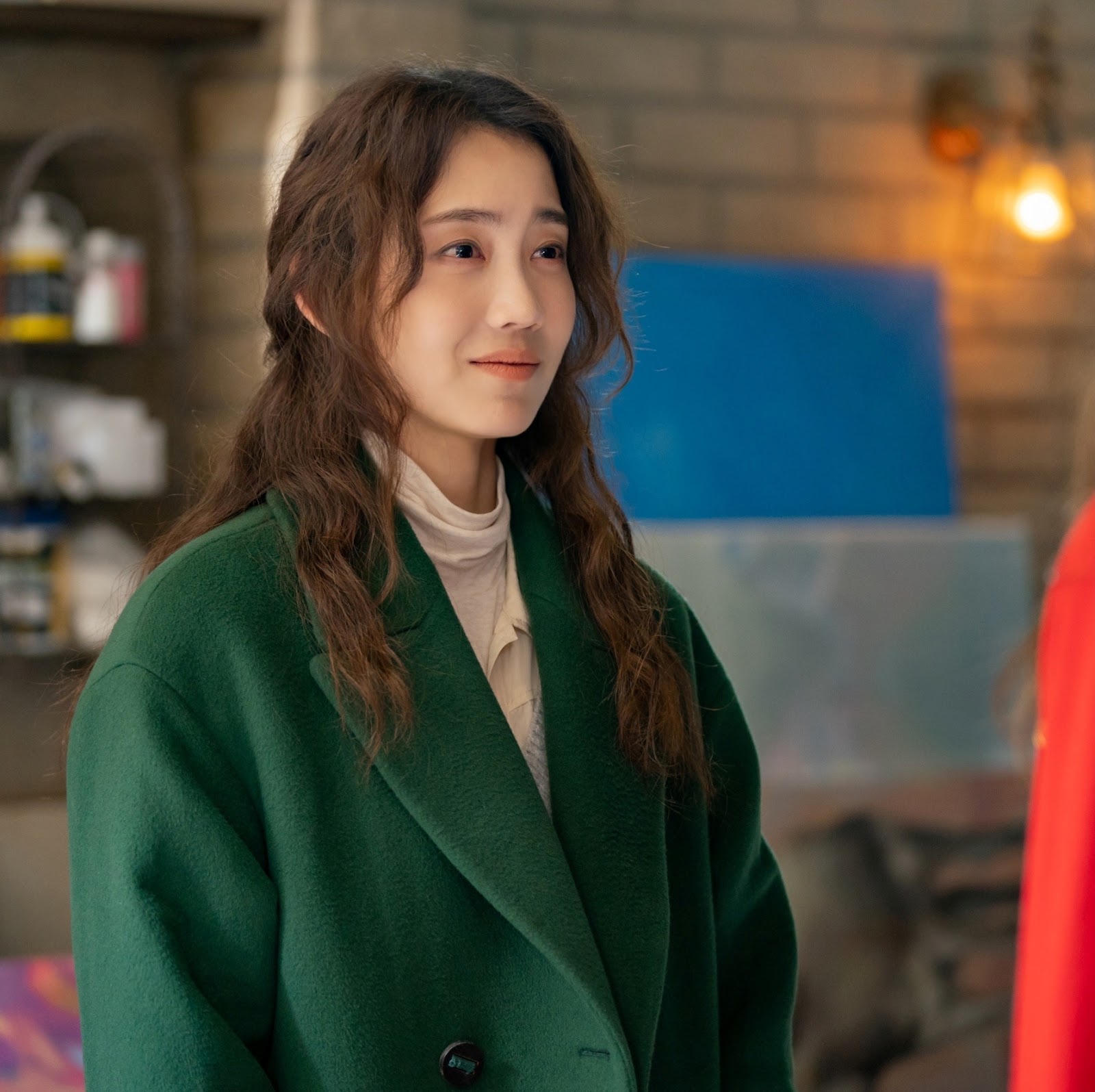 Hui-ju is put in a precarious situation when Hae-won starts to intrude into her life. Shin Hyun-been shared, “Gu Hae-won is someone who used to have a lot of hope and dreams in the past even though she didn’t have much to her name. After meeting Hui-ju, she changes drastically.” Hae-won appears somewhat unhinged, and her actions are unpredictable. Despite the threat, Hui-ju is unwilling to allow defeat which results in a very charged relationship between the two. You’ll be captivated by the main characters and the changes they experience. 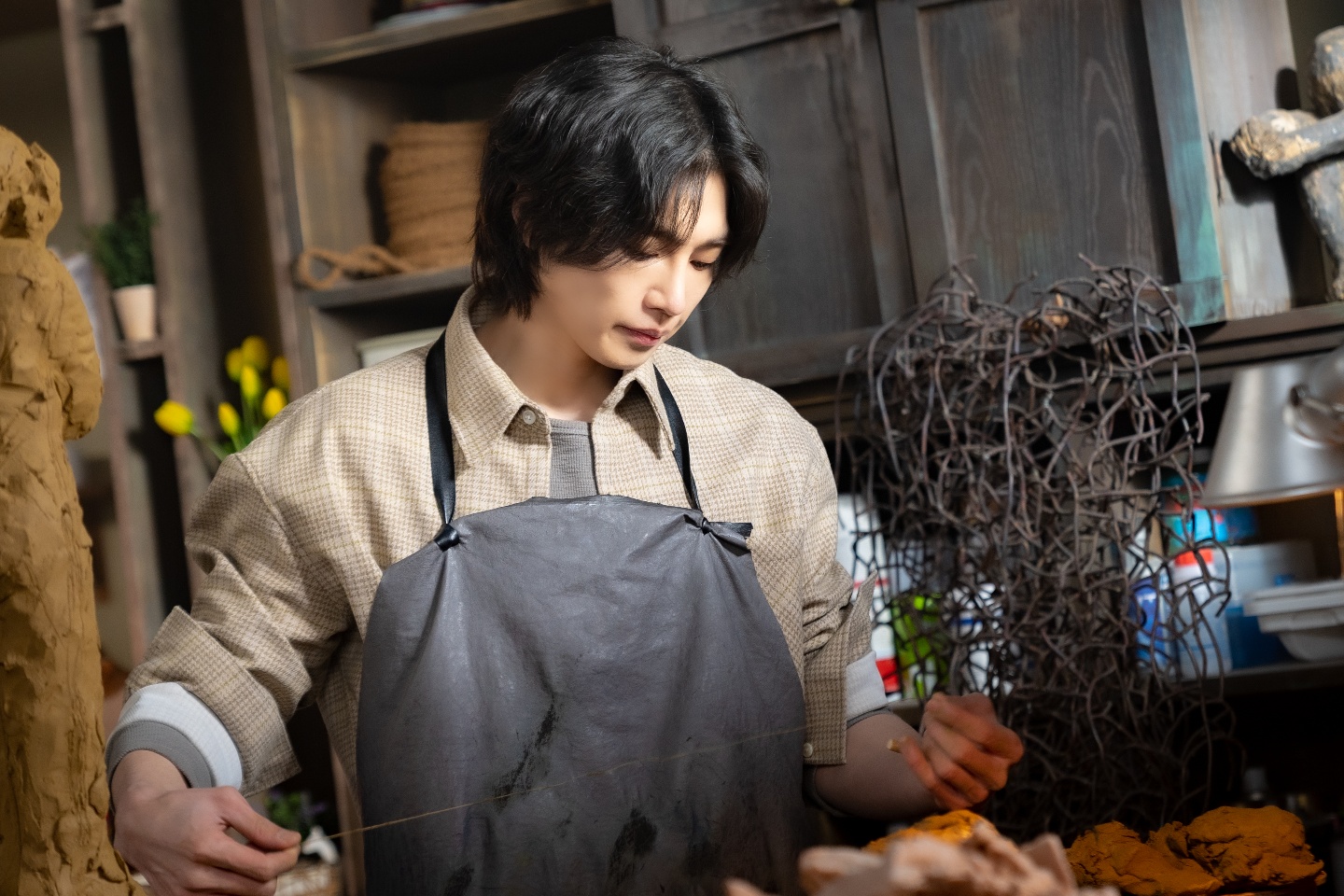 With such powerful performances from Ko Hyun-jung and Shin Hyun-been, you need excellent supporting actors to further elevate the story. Kim Jae-yeong and Choi Won-young portray compelling men who become entangled with both women. Kim Jae-yeong acts as Seo Woo-jae who meets Hae-won in art school. Choi Won-young acts as An Hyeon-seong who is Hui-ju’s husband and the CEO of Taerim Academy. Furthermore, Director Lim Hyun-ook talked about Kim Su-an, who is known for acting as Gong Yoo’s daughter in Train to Busan, giving a memorable performance. The cast is definitely full of many talented actors. 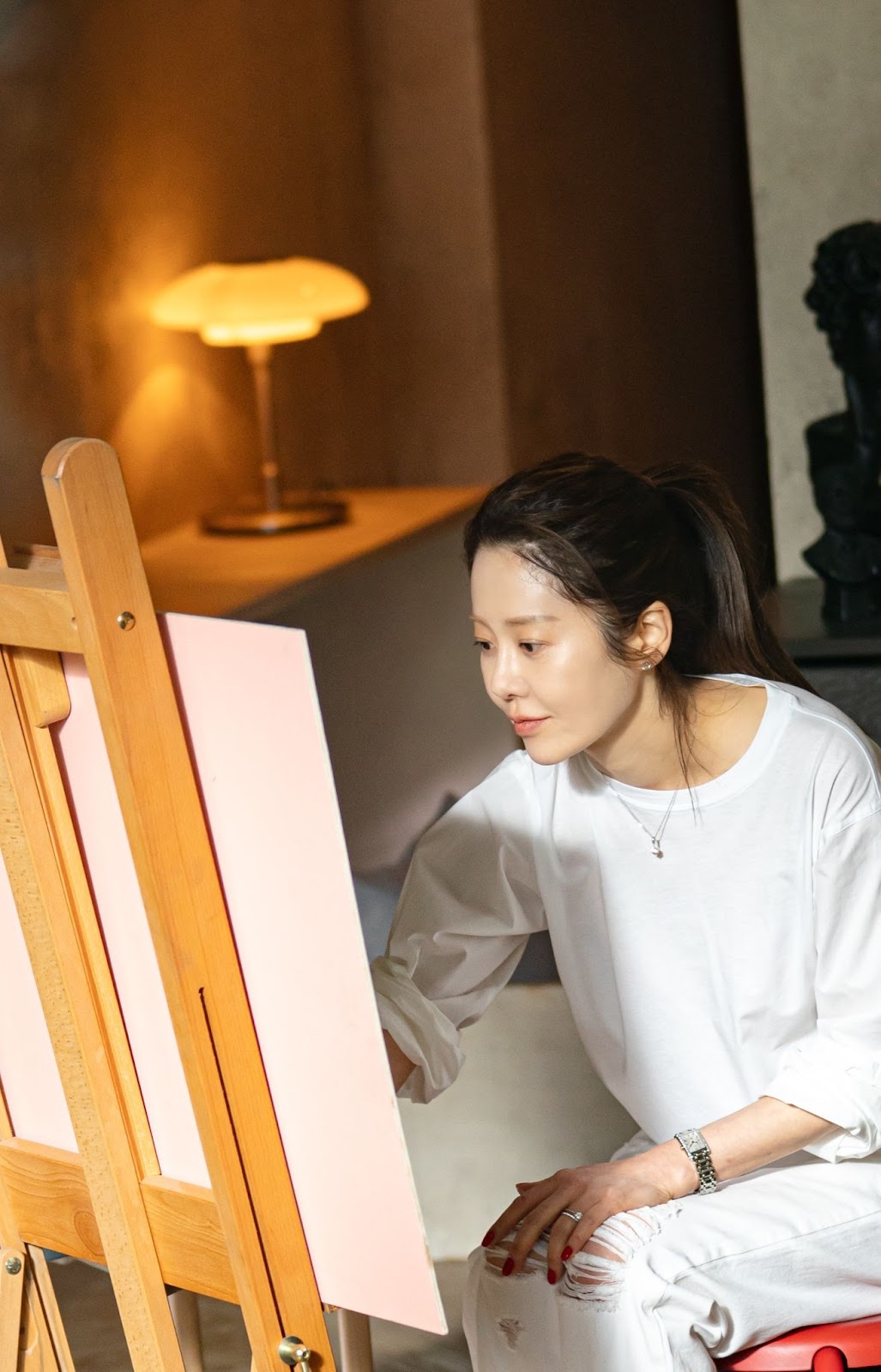 With many of the main characters being artists, art is a crucial part of the story. Jeong Hui-ju starts art at a later age but becomes famous for being an essayist and a painter who paints “happiness.” Likewise, Hae-won also had dreams as an art student and now works as an art teacher. Then we have Seo Woo-jae who is a sculptor who falls short of his renowned father. Some of the artwork featured in the series will be real art from various famous modern Korean artists who have provided their consent. In addition to the intriguing story, there’ll be much art to appreciate.

Don’t miss out on Reflection of You. Episode 4 starts streaming tonight, October 21, at 11PM Philippine time, only on Netflix, with new episodes every Wednesday and Thursday at 11 PM Philippine time.