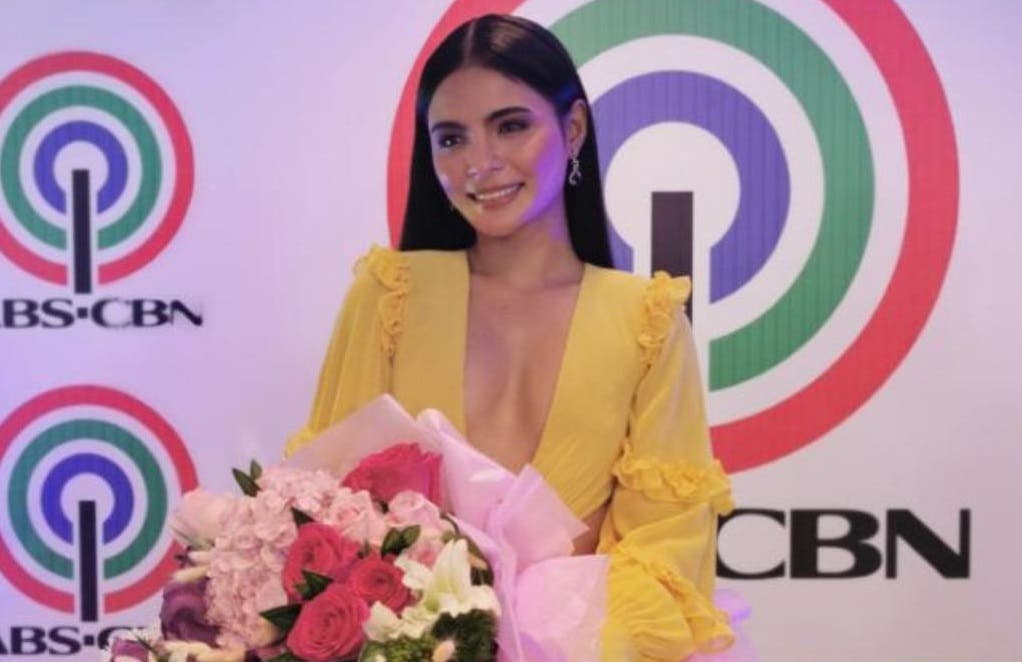 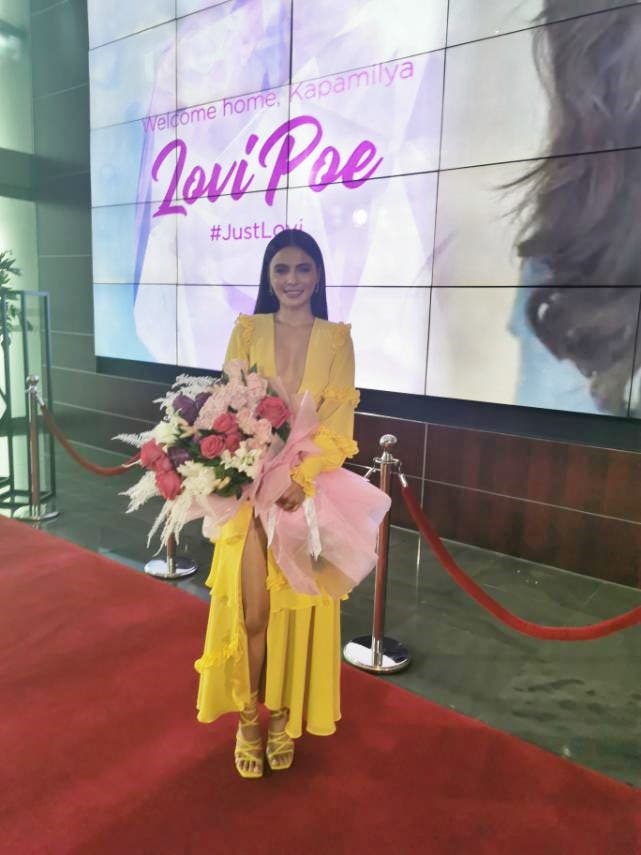 Soon, Lovi is set to do her first Kapamilya drama series with ultimate heartthrob Piolo Pascual. It is Lovi’s second ABS-CBN project overall, after she starred in the 2020 iWantTFC original movie “Malaya,” for which she clinched a Gawad Urian Best Actress nomination.

A rare and precious gem in showbiz, Lovi’s timeless charm and versatility as an artist have enabled her to take on diverse projects, from acting in film and TV to being a successful recording artist and style icon. ABS-CBN provides a perfect fit for Lovi’s talents, with many opportunities for her to shine on its multiple media platforms and ecosystems.

She has won several awards throughout her career, including Best Actress trophies from FAMAS Awards and the Cinemalaya Independent Film Festival. Lovi is also a beloved fashion muse, having posed for numerous magazine covers all around the world. One of the most dependable brand endorsers in the country, Lovi has over 11 million followers across her personal social media pages.

As she enters the next phase of her career as a Kapamilya, Lovi is tackling more international projects and pursuing her passions in Hollywood.

This year, Lovi launched her recording career in the US by releasing original songs such as “Candy,” “Lost,” and “Under” under the Los Angeles-based VIM Entertainment. She is also working on an EP with American producers Bob Robinson, KrisKeyz, and Grammy winner Omen that will be released soon.

Lovi is also set to star in her first Hollywood movie alongside British stars Alex Pettyfer and Poppy Delevingne, the biopic “The Chelsea Cowboy,” where she is playing English singer and icon Dana Gillespie.