Squid Game is already gathering much buzz and interest with its intriguing premise ahead of its premiere. The Netflix series features the story of hundreds of desperate, cash-strapped participants competing for an enormous cash prize through playing children’s games, only to realize that the consequences of losing is death. An extreme survival situation juxtaposed with childhood games makes for an uncanny story. While we eagerly anticipate the release of Squid Game, get to know the creator and cast in the meantime. 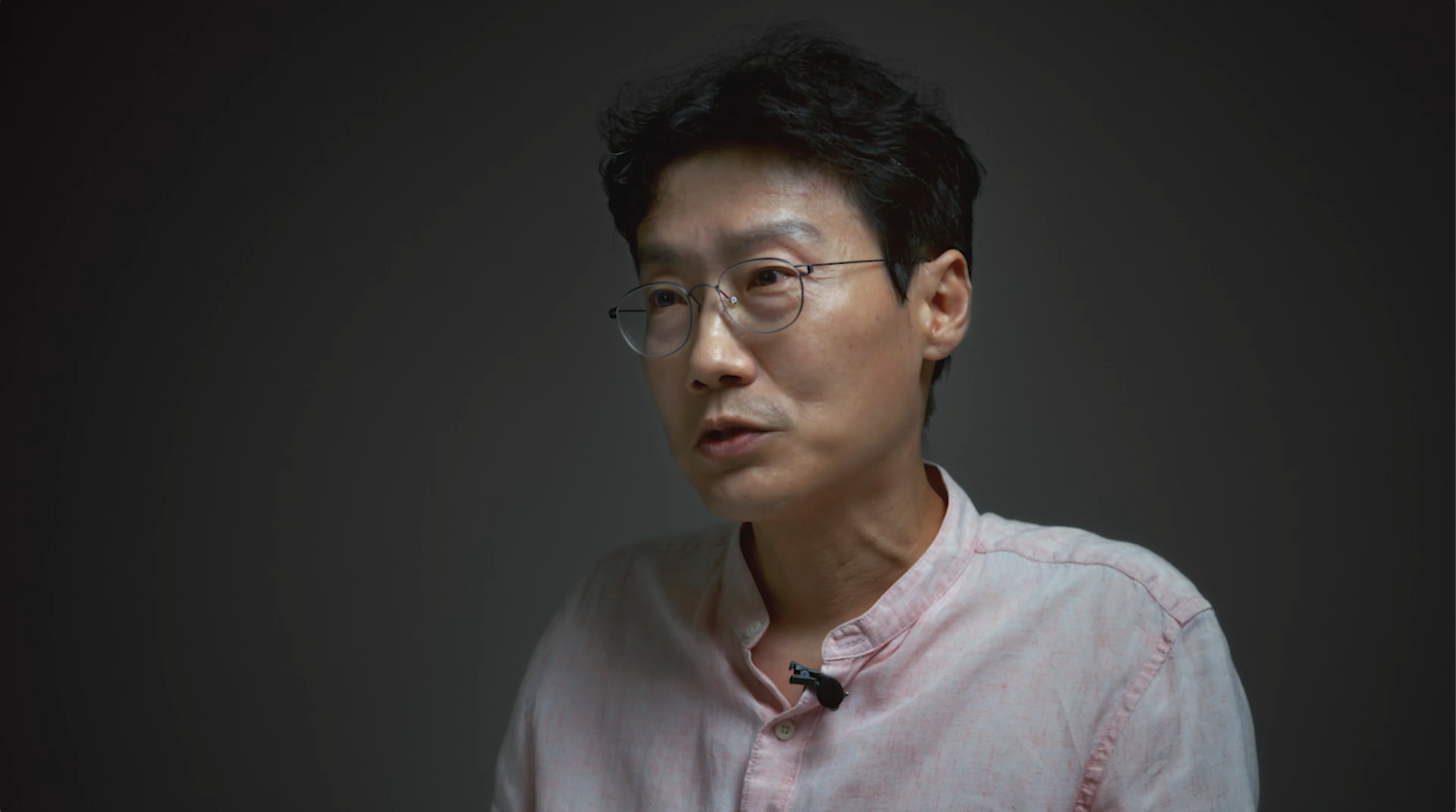 As the creator, director Hwang Dong-hyuk wrote the screenplay and directed Squid Game. He is known for his ability to work in diverse genres and for his award-winning films such as Silenced, Miss Granny, and The Fortress. The director was able to create Squid Game after over 10 years of planning, being inspired by a comic book in 2008. You’ll be able to appreciate his genius when you see how he changes beautiful, innocent memories of childhood games into an extremely competitive and horrifying reality in the series. 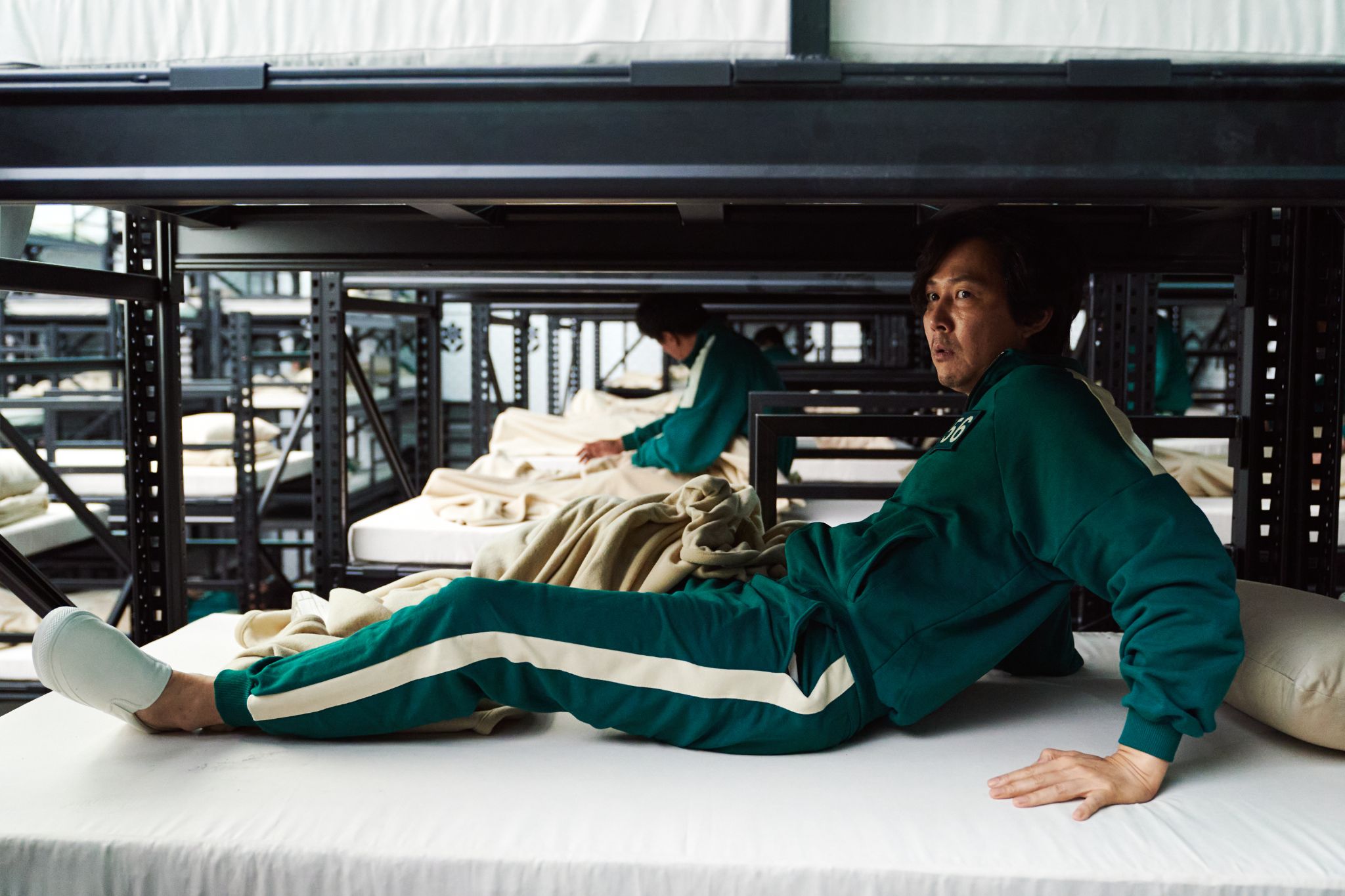 Lee Jung-jae is a well-known actor who has been acting since 1993. He has acted in a broad range of genres and roles, but you might recognize him from movies like The Thieves and Svaha: The Sixth Finger or the series Chief of Staff. In Squid Game, he portrays Seong Gi-hun who has gone through a lot of difficult experiences including divorce, business failure, debt, and gambling issues. Despite his desperate situation, Gi-hun doesn’t lose hope and tries his best to survive. He’s a personable character who is kind to others. 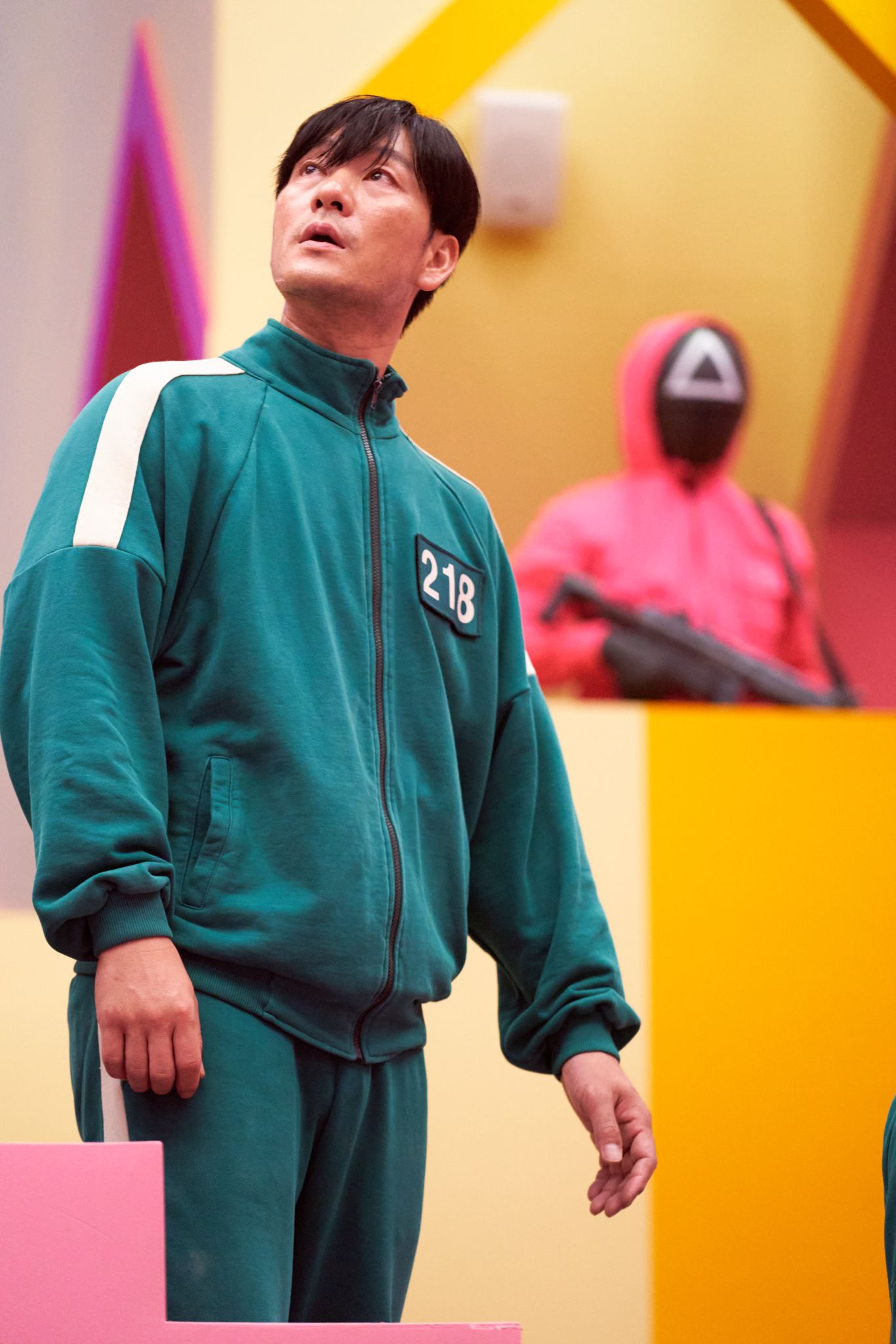 Park Hae-soo will be a familiar face if you’ve watched Prison Playbook, Time to Hunt, or Persona. Like a true chameleon, the actor takes on diverse characters that reflect his wide range. For Squid Game, he takes on Cho Sang-woo who grew up in the same neighborhood as Gi-hun. Known for his intelligence, he went on to graduate from Seoul National University. Unfortunately, one wrong decision completely upends his life. Sang-woo is unexpectedly reunited with Gi-hun as they meet while they play the games and try to survive. 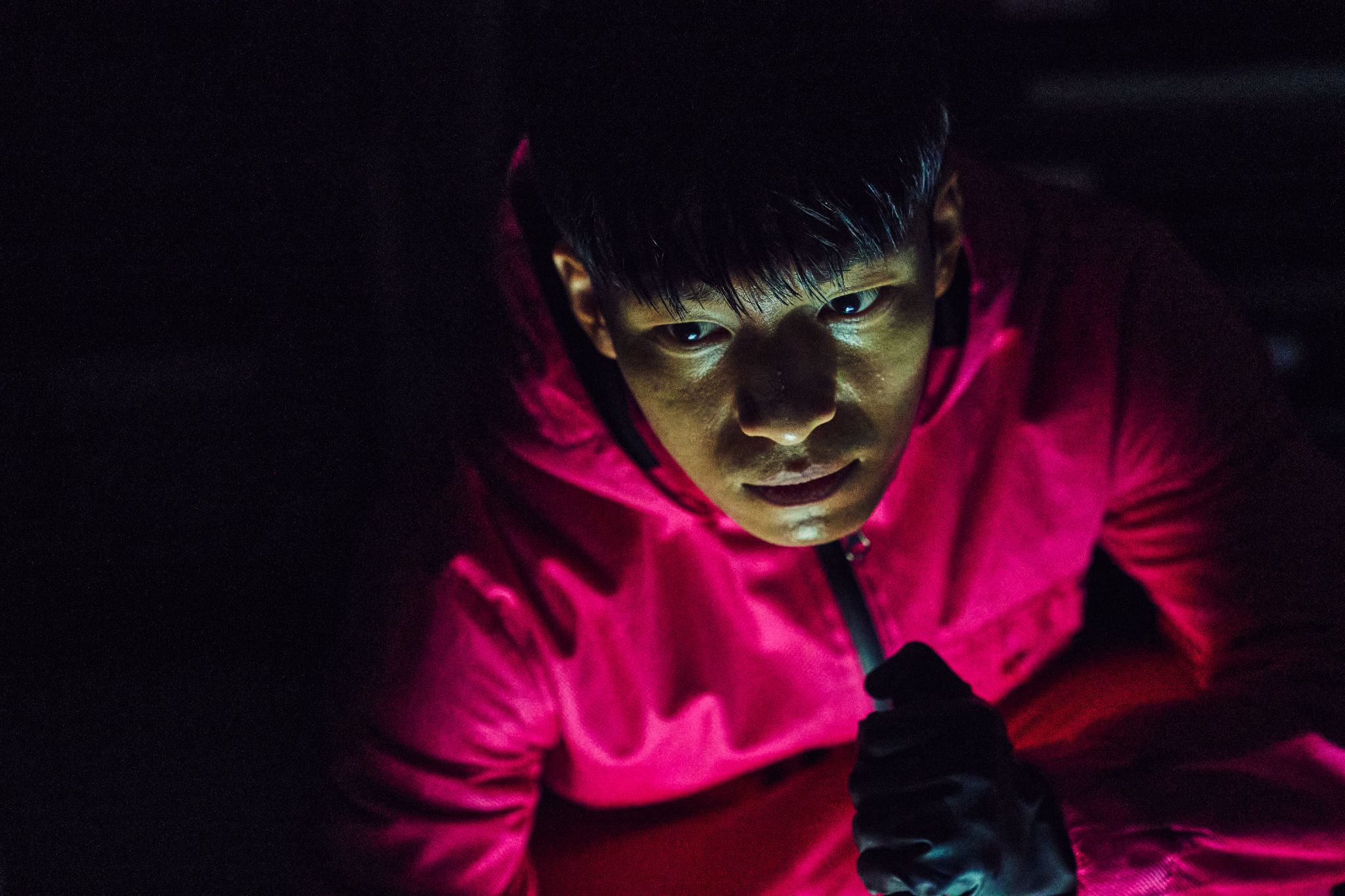 Wi Ha-jun debuted in 2015 through the film Coin Locker Girl. Since then he’s appeared in many works such as Something in the Rain, Romance Is a Bonus Book, and 18 Again. The actor will be taking on a different type of role in Squid Game. His character, Hwang Jun-ho, is a police officer who is searching for his missing brother. While investigating some clues related to his brother’s disappearance, Jun-ho ends up discovering the games. Hiding his identity, he uncovers various mysteries surrounding the games. 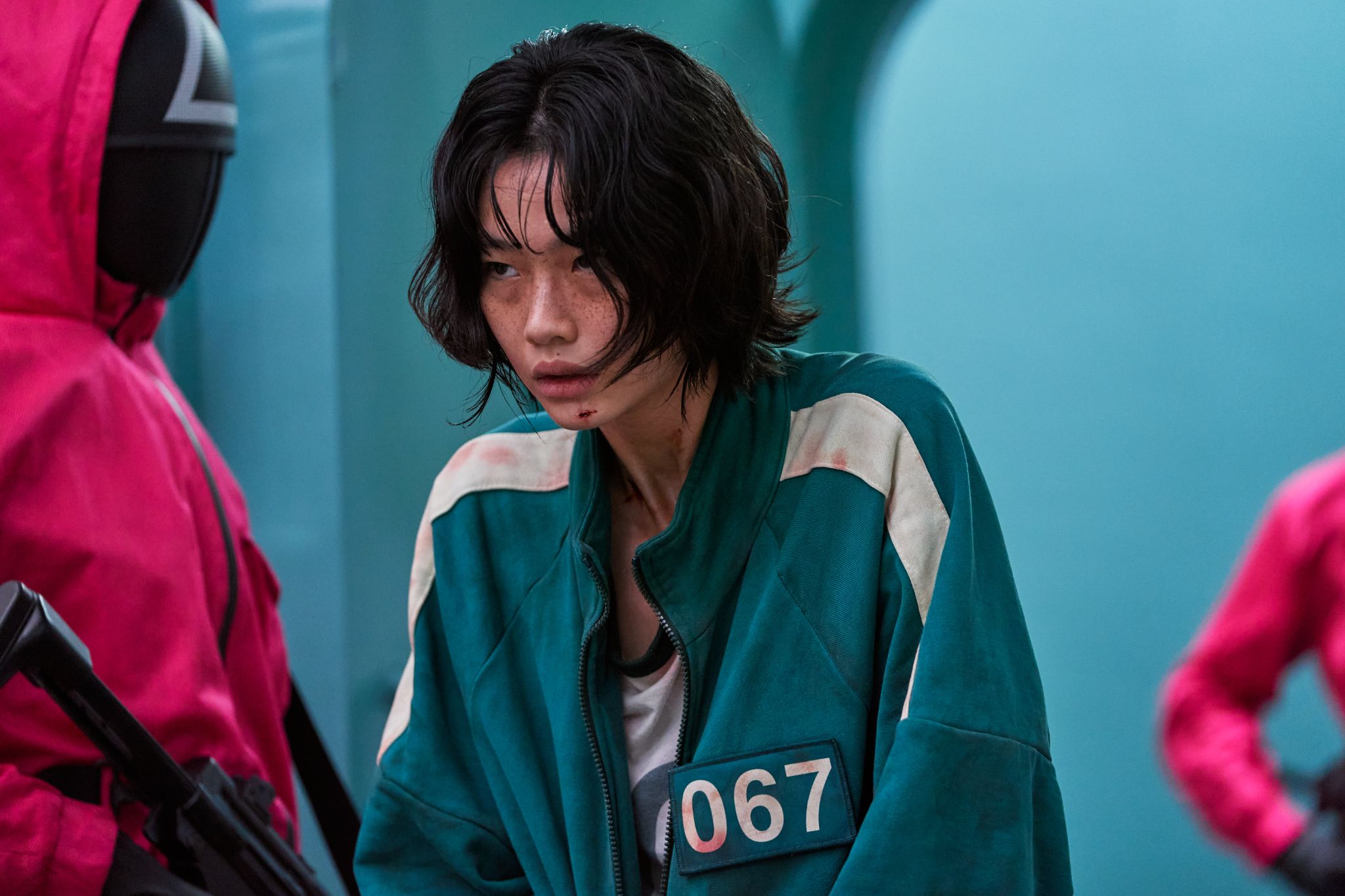 Squid Game will mark Jung Ho-yeon’s acting debut. As a fashion model, she gained recognition through appearing on Korea’s Next Top Model 4 and was a joint runner-up. Her experience on many runways and campaigns is evident in the tough charisma that is portrayed through her character Kang Sae-byeok. As a North Korean defector, Sae-byeok is no stranger to adversity. We’ll be able to see how her survival skills will help her as she fights to stay alive and win.

Are you ready to enjoy Squid Game now? Don’t miss out when the series is released on September 17, only on Netflix!