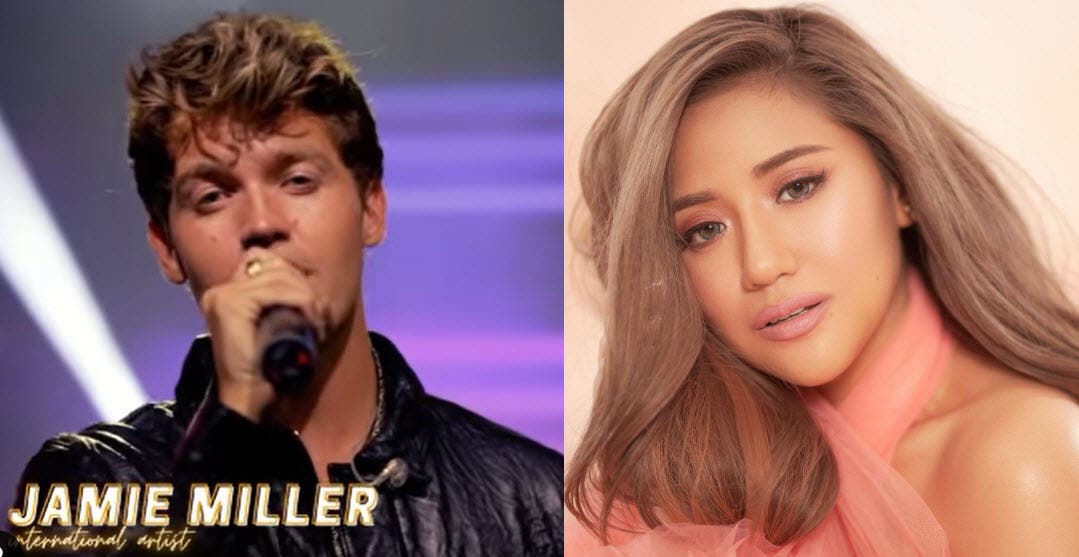 Love is in the air again as real-life sweethearts Maris Racal and Rico Blanco swoon viewers with their romantic treat.

Turn up the volume for a techno-hits act from your “ASAP Natin ‘To” family, including Nina, Jed Madela, vocal trio iDolls, and more. And, joining the Sunday party is Kapamilya heartthrob Donny Pangilinan.

Stellar musical acts will shake up your viewing, including a world-class collab from Asia’s Phoenix Morissette together with “The Voice UK” runner-up Jamie Miller; and a vocal showdown of ASAP’s New-Gen Birit Divas Sheena Belarmino, Elha Nympha, Lara Maigue, and Janine Berdin.

Spice up your Sunday with these scintillating world-class acts from the country’s longest-running musical variety show, “ASAP Natin ‘To,” live at 12 NN on local TV via Kapamilya Channel, Jeepney TV, A2Z, and TV5, online through Kapamilya Online Live and iWantTFC, and worldwide via TFC.

Viewers who use any digital TV box at home, such as the TVplus box, only need to rescan their device to watch “ASAP Natin ‘To” on TV5 and A2Z.