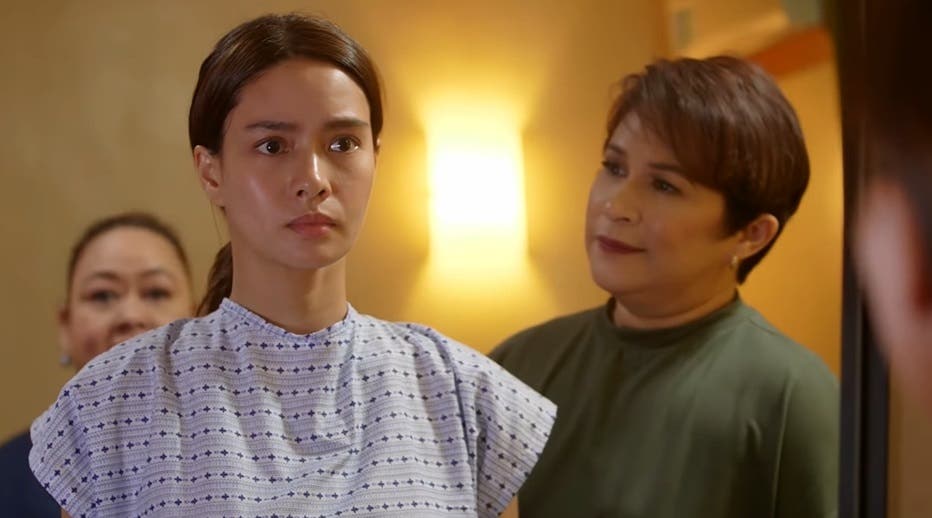 With revenge as her ultimate driving force, Magda underwent plastic surgery to get a new face as she begins her transformation into a cold-hearted lady boss in the teleserye “La Vida Lena,” which airs on Kapamilya Channel, A2Z, and TV5.

Beauty will not be Magda’s only weapon because while she was recovering from her procedure, she also took a management course to empower herself as a businesswoman.

Magda will now return to Salvacion to set up a corporation and release beauty products that will rival those of Royal Wellness, the company owned by the Narcisos, the powerful family who brought her suffering.

“No amount of preparation will save you from me” is Magda’s mantra as she promises herself that she will not only compete with the Narcisos but will also strip them of their wealth and dignity. 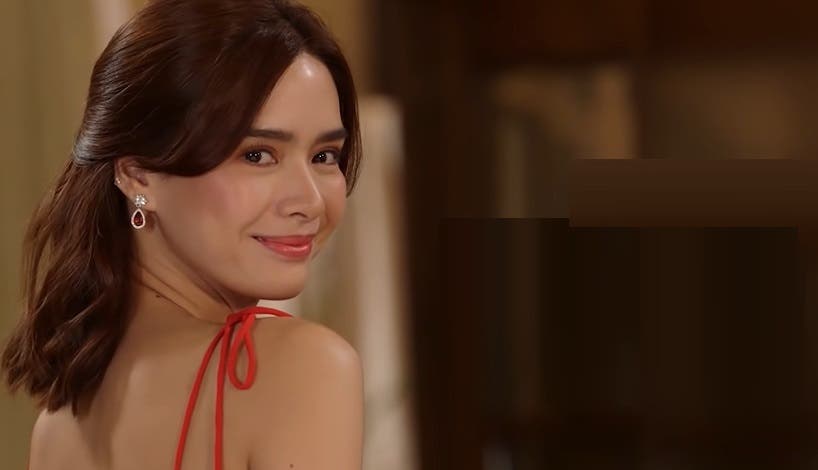 Will the showdown between the new Magda and her rivals Vanessa (Agot Isidro) and Lucas Narciso (Raymond Bagatsing) finally happen?

Don’t miss “La Vida Lena,” weeknights at 10 PM, on Kapamilya Channel, A2Z, TV5, and Kapamilya Online Live on ABS-CBN Entertainment’s YouTube channel and Facebook page. Viewers who use any digital TV box at home such as the TVplus box only need to rescan their device to be able to watch “La Vida Lena” on TV5 and A2Z. Its episodes are also available to viewers in and out of the Philippines on iWantTFC, while viewers outside of the Philippines can also catch the show on The Filipino Channel (TFC) on cable and IPTV.