Just over a month since it started airing, “Everybody, Sing!” and host Vice Ganda have already spread light and joy to many Filipinos. 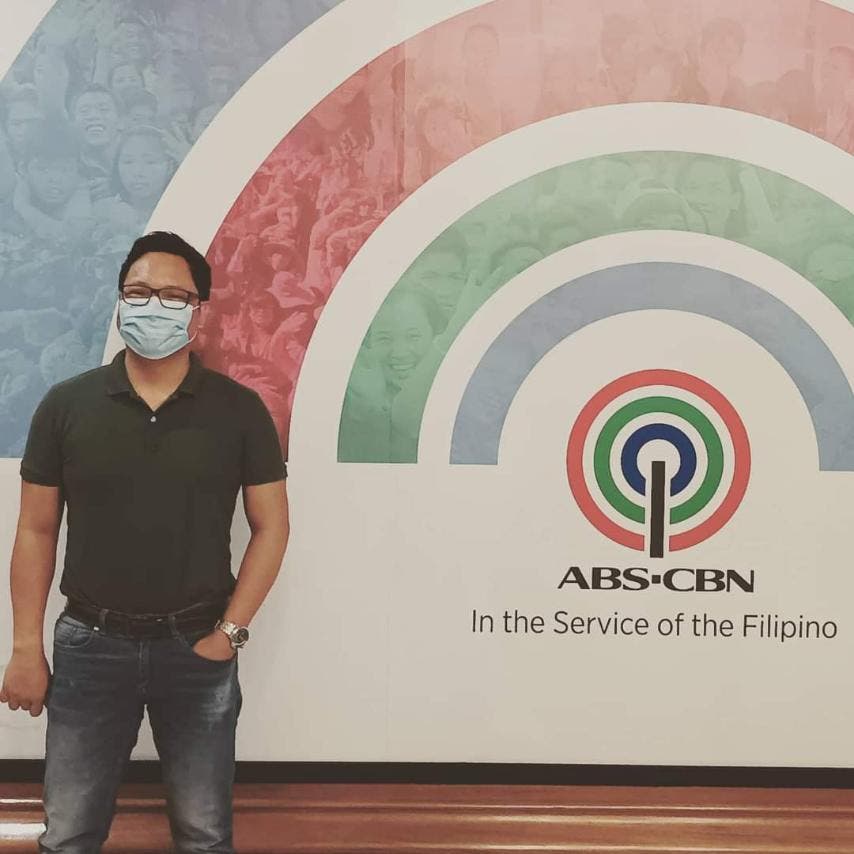 Among them are the songbayanan of community pantry volunteers, massage therapists, and teachers who bagged the P500,000 jackpot prize of ABS-CBN’s community singing game show.

One of those who won is solid Kapamilya Rex Dayao from Malolos, Bulacan. According to Rex, he used the cash prize to pay for his home. 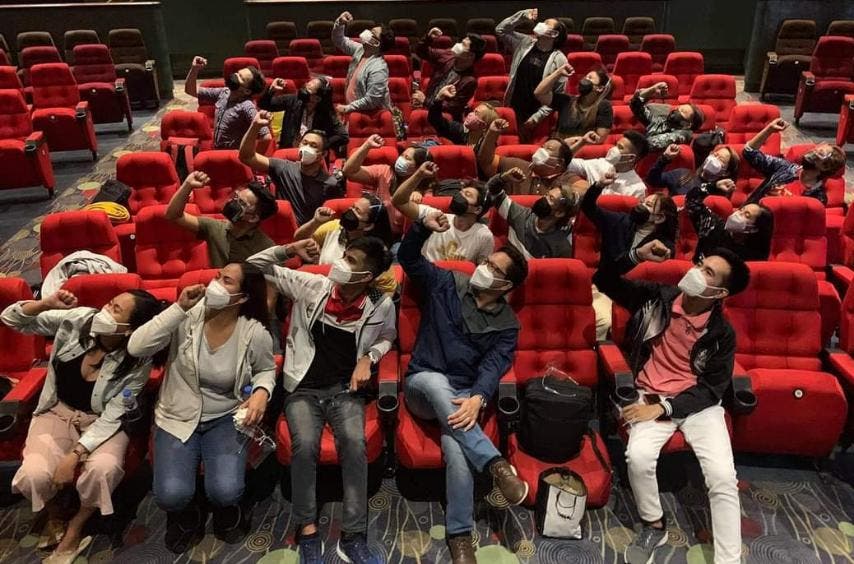 Rex also shared that Vice Ganda’s game show, which is available on Kapamilya Channel, Kapamilya Online Live, A2Z, iWantTFC, and TFC, serves as the weekend bonding of his family because of the show’s unique and fun format, as well as the guarantee of taking home a cash prize.

Meanwhile, even if the songbayanan of street food vendors and extras and talents fell short from clinching the jackpot prize last weekend (July 24 and 25), they still had a fun experience as they were able to take home P35,000 and P30,000 on top of their individual cash prizes in earlier rounds. 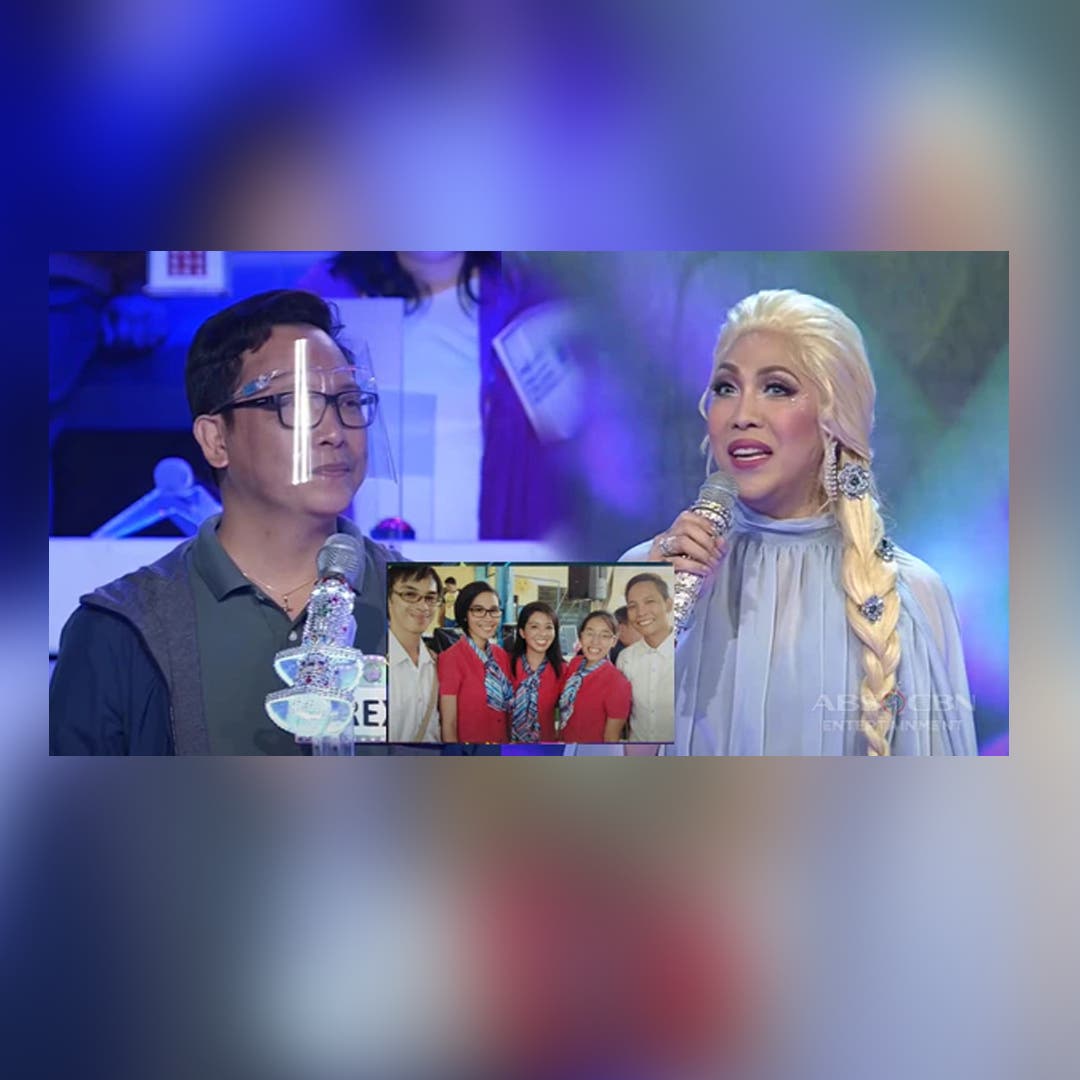 Fans of the show can expect more excitement as “Everybody, Sing!” introduces “lipsing,” a new game category in the game show wherein the songbayanan will have to guess the missing lyrics through lip-reading.

Will the next batch of songbayanan mountaineers (Bourne to Hike) and drivers get lucky this weekend? Find out in “Everybody, Sing!” hosted by Vice Ganda and featuring the resident band Six Part Invention every Saturday and Sunday at 7 pm on A2Z, Kapamilya Channel, Kapamilya Online Live, iWantTFC, at TFC. Viewers who use any digital TV box at home such as the TVplus box only need to rescan their device to be able to watch “Everybody, Sing!” on A2Z.