Now fully recovered and ready to fight, Cardo (Coco Martin) goes all out in his quest for justice over the death of his wife Alyana (Yassi Pressman) this week in the action-packed series “FPJ’s Ang Probinsyano” on Kapamilya Channel, A2Z, and TV5 on TV. 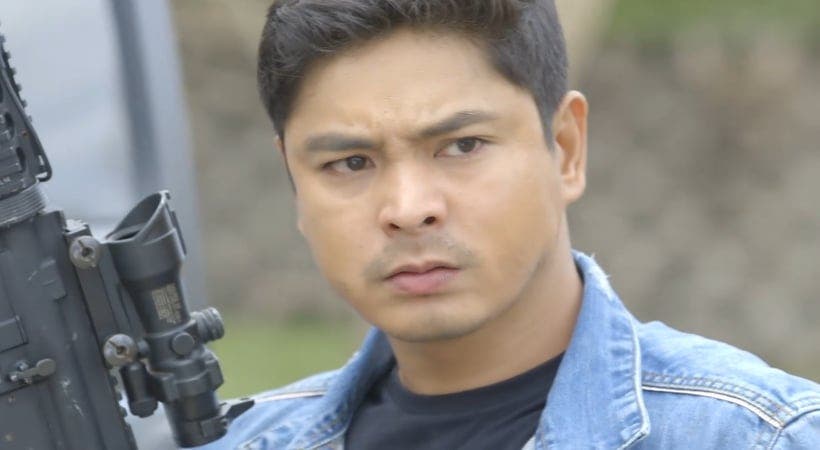 With his enemies piling up, Cardo vows to take them down one by one beginning with Lia (Jane De Leon) and Albert (Geoff Eigenmann) of Black Ops. Cardo is bent on single-handedly targeting the leaders of Black Ops after news broke out that they will be rewarded for hunting down Task Force Agila, even if they failed in their mission. Also adding to Cardo’s anger and grief are Lito (Richard Gutierrez) and Alyana’s parents, who have continuously blamed him for the death of his wife. 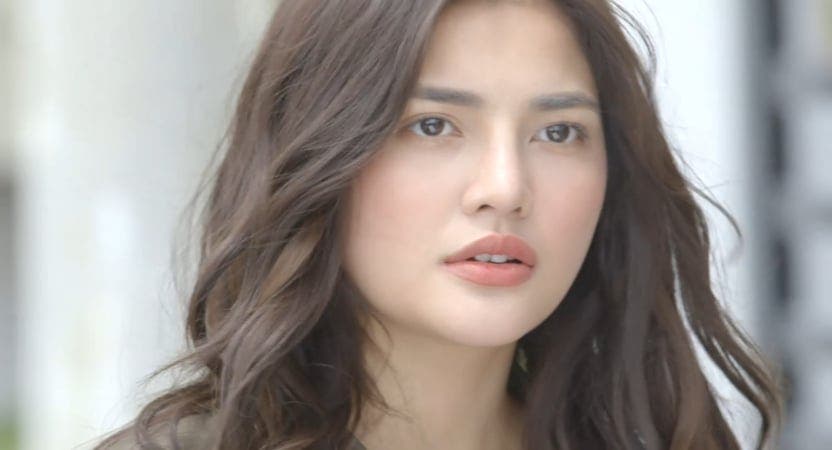 Clueless about Cardo’s motives, members of Task Force Agila continue to plan their next move, while also remaining wary of Lito and his group as tension rises between them. Will Cardo be able to avenge Alyana’s death? How much longer will Task Force Agila remain in Lito’s property? 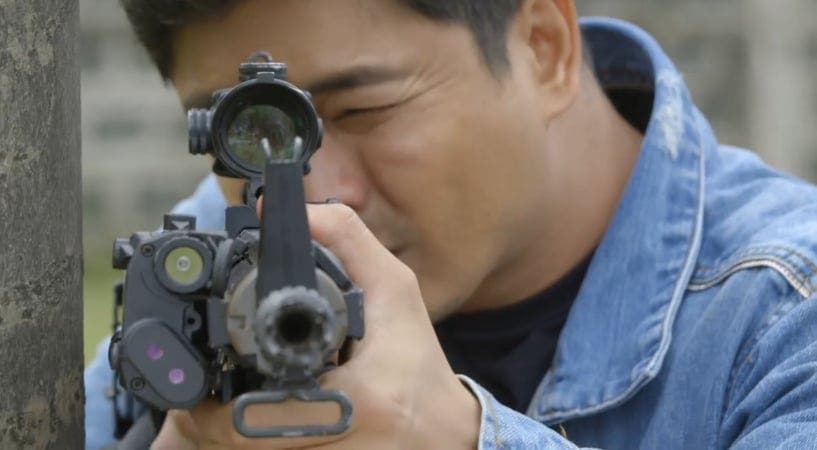