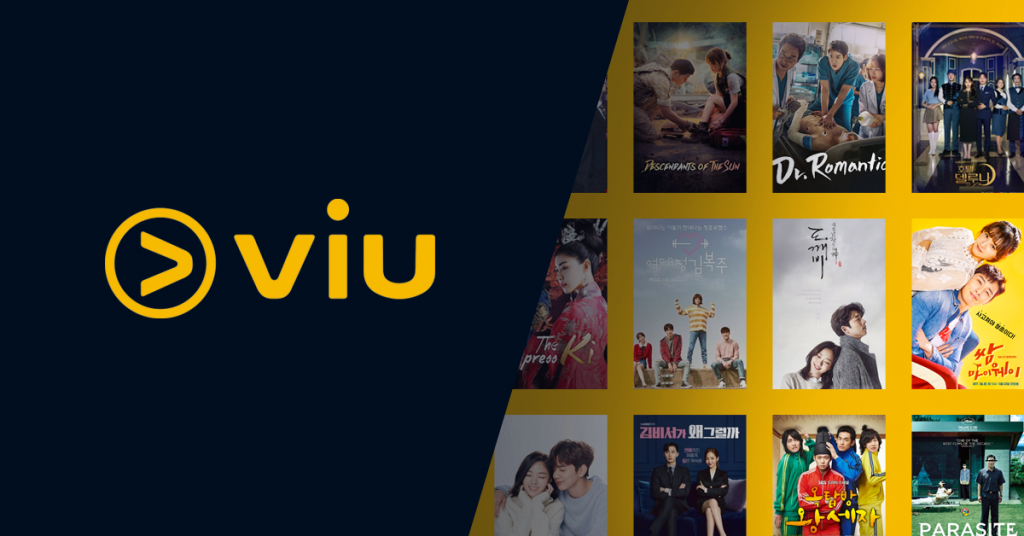 Viu’s engagement and overall growth is supported by its strong content lineup with premium content from Asia and award-winning original productions such as Pretty Little Liars, My Bubble Tea and The Bridge Season 2.

Viu is seen as the hub of Asian content, in particular for Korean content including recent sought-after and first on Viu titles such as Mr. Queen and True Beauty, which are the top two ranking titles on Viu in Southeast Asia currently. Other notable titles that performed exceptionally well include The Penthouse, Alice, Tale of the Nine Tailed and Lie After Lie.

In addition to the outstanding track record of Korean content, Viu Original series continues to engage Viu-ers and tops the ranking charts, demonstrating that Viu’s original content performs as well as licensed pan-regional hits do.

Ms. Janice Lee, Chief Executive Officer of Viu and Managing Director of PCCW Media Group, said, “Our learnings from the engagement and interactions with our Viu-ers across our 16 markets have been tremendous and have helped us continually improve our service. We are grateful for our Viu-ers’ support and are excited to bring even more of the best content to them in 2021.”

Viu has planned more than 10 exciting Korean drama series for February and March, including River Where the Moon Rises, The Penthouse 2, Times, Mouse, L.U.C.A: The Beginning, Dear. M, Great Real Estate, Summer Guys, Love Scene Number and Breakup Probation, A Week. Be sure to tune in!

Viu-ers can watch these series and movies on the Viu app which can be downloaded for free on App Store, Google Play, and selected smart TVs, as well as on the web at www.viu.com.