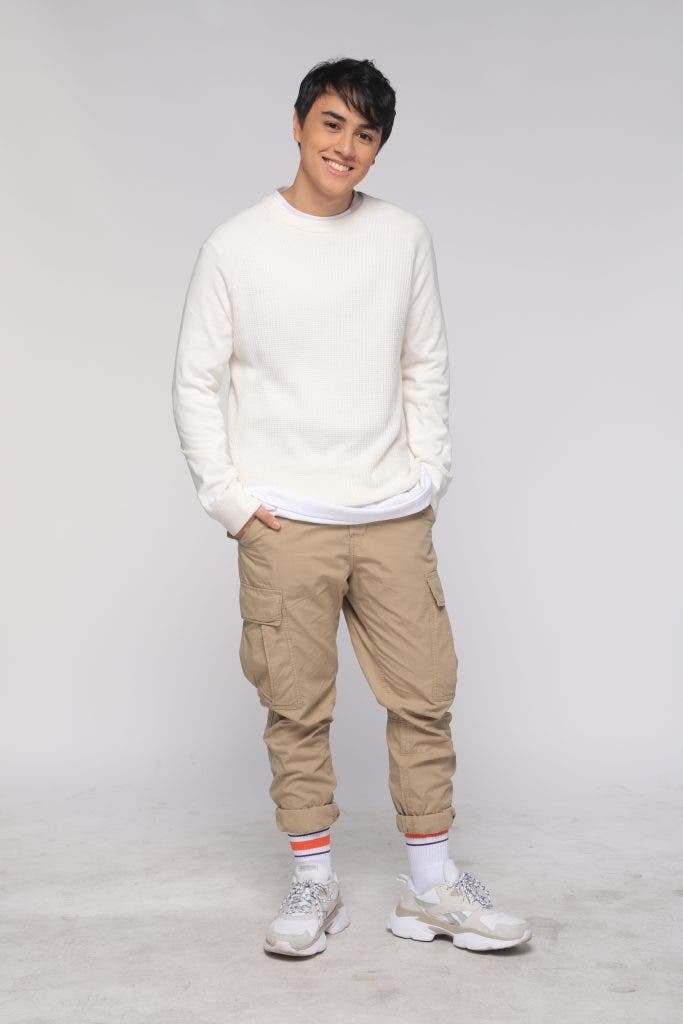 In “Kwentong Barber,” the MYX VJ is set to flex his hosting skills as he gets up close and personal with his guests while talking about life, love, and everything in-between.

For the show’s pilot episode, Edward has invited his good friend Darren Espanto to virtually catch up with the Kapamilya artist on his upcoming music releases and other plans for 2021.