Haira Palaguitto, the 16-year-old ‘Makatang Marikit ng Pangasinan,’ said her tearful goodbye to her fellow housemates after she became the season’s fifth evictee after only getting 2.61% of the combined Kumu and text votes on “PBB Connect” last night (January 24). 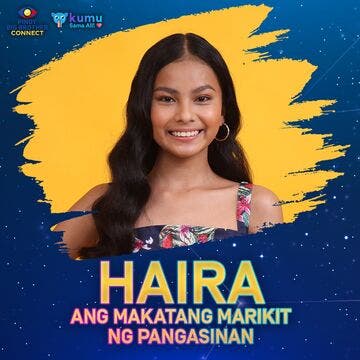 But the stakes are getting higher inside the ‘PBB’ house as the housemates will face a new set of challenges this week that might open up the possibility of a double eviction.

This week’s special task on “PBB Connect” called “Delika-dos” is something viewers can look forward to as the housemates’ team performance will determine the number of people that will be evicted.

Only 13 housemates remain inside the house, including Amanda Zamora of San Juan, Quincy Villanueva of Laguna, and the newest addition, Gail Banawis of New York. They are the three housemates chosen by the Kumunity.

Meanwhile, Alyssa Exala of Australia and Chico Alicaya of Cebu can heave a sigh of relief since they are still safe from eviction after winning Big Brother’s supercharged tasks that gave them immunity as Heads of Household. 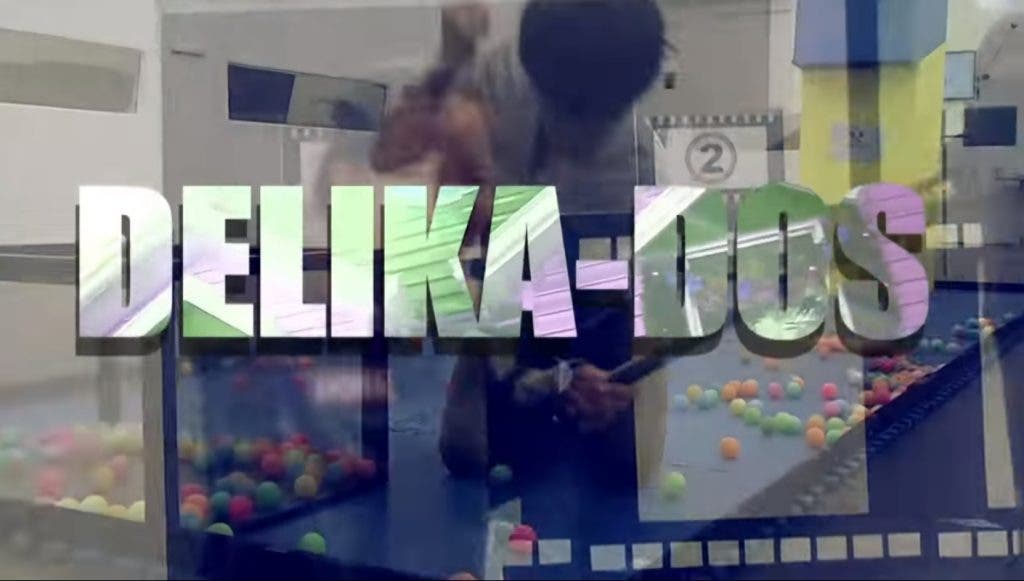 The housemates’ entrepreneurial skills will also be put to the test as they do a live online selling on Kumu of a product that they will make for their weekly task.

Can the housemates conquer Big Brother’s “Delika-dos” and weekly task?