Are you experiencing withdrawal since the end of Penthouse and The World of the Married? Then you’ll want to check out the scandalous stories in Love (ft. Marriage and Divorce) to fill that void. Centering on three married couples in their 30s, 40s, and 50s, the series depicts an array of marital troubles as the characters experience love, marriage, and divorce. Check out some reasons why you’ll get hooked on the show here. 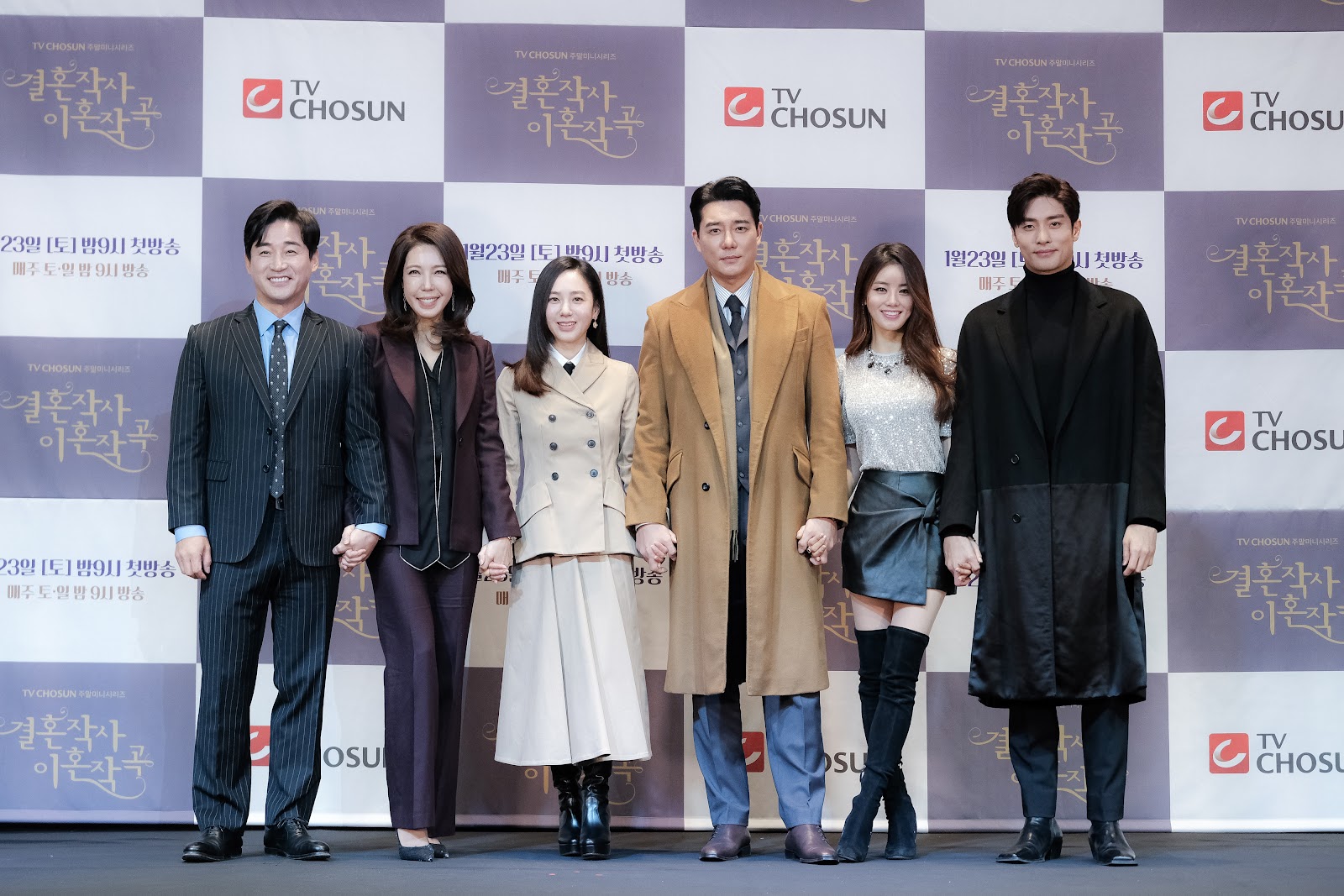 Love (ft. Marriage and Divorce) is penned by famous writer Phoebe Lim (also known as Im Sung-han) who has a slew of hits like Miss Mermaid, Dear Heaven, and New Tales of Gisaeng. Well known for her interesting plots with surprising twists, her dramas have received high ratings and much buzz. Love (ft. Marriage and Divorce) marks her return in over five years, and there’s a lot of anticipation to see what stories she will present now.

2. Relatable For Couples In Their 30s 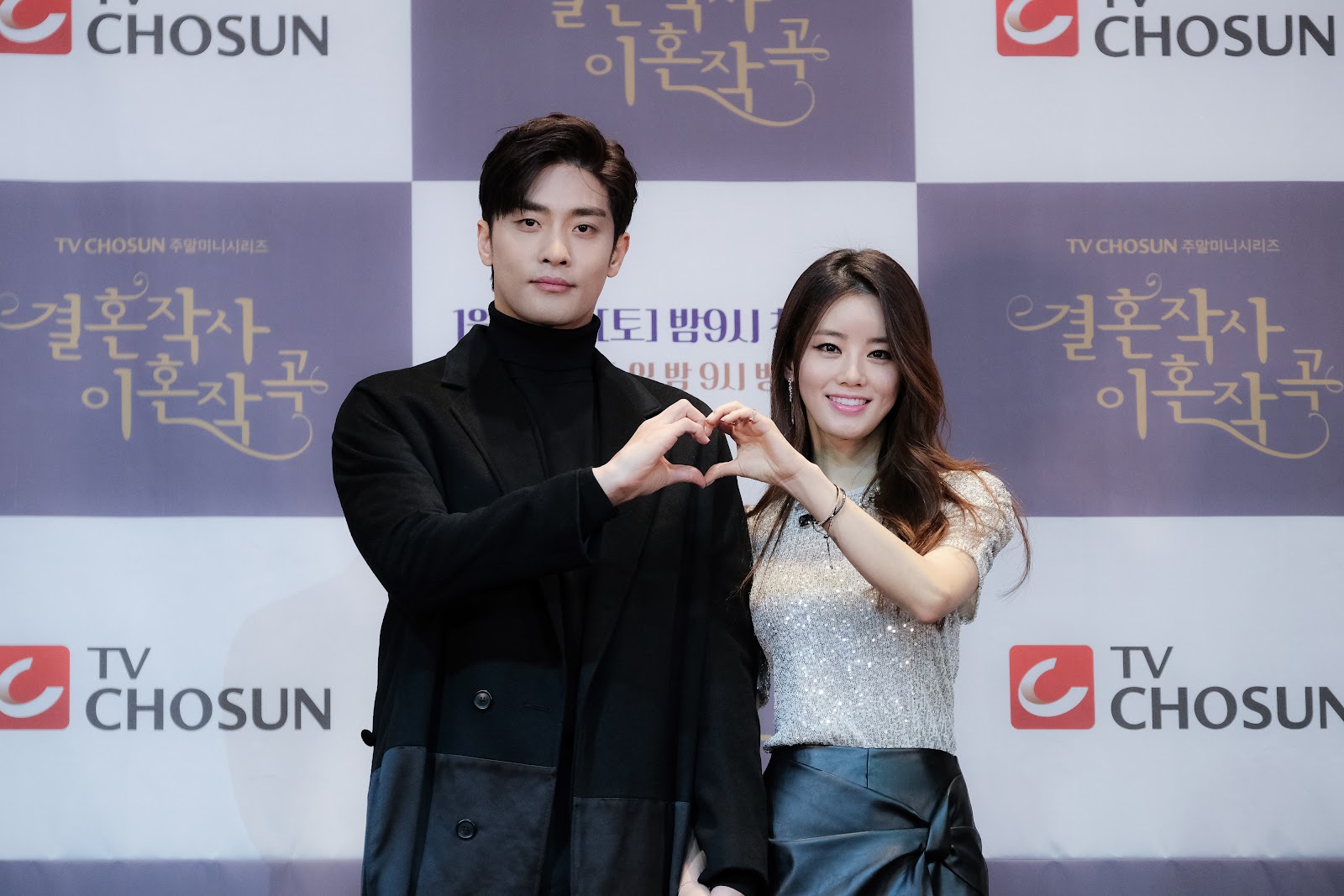 Lawyer Pan Sa-hyeon (Sung-Hoon) and radio DJ Boo Hye-ryung (Lee Ga-ryoung) are a couple in their 30s who have been married for three years. Hye-ryung wants to maintain a good work-life balance and the couple made a promise not to have any children before getting married. There’s a huge surprise in store for them though, because someone is pregnant and it’s not Hye-ryung. How will this couple approach this unexpected situation?

3. Relatable For Couples In Their 40s 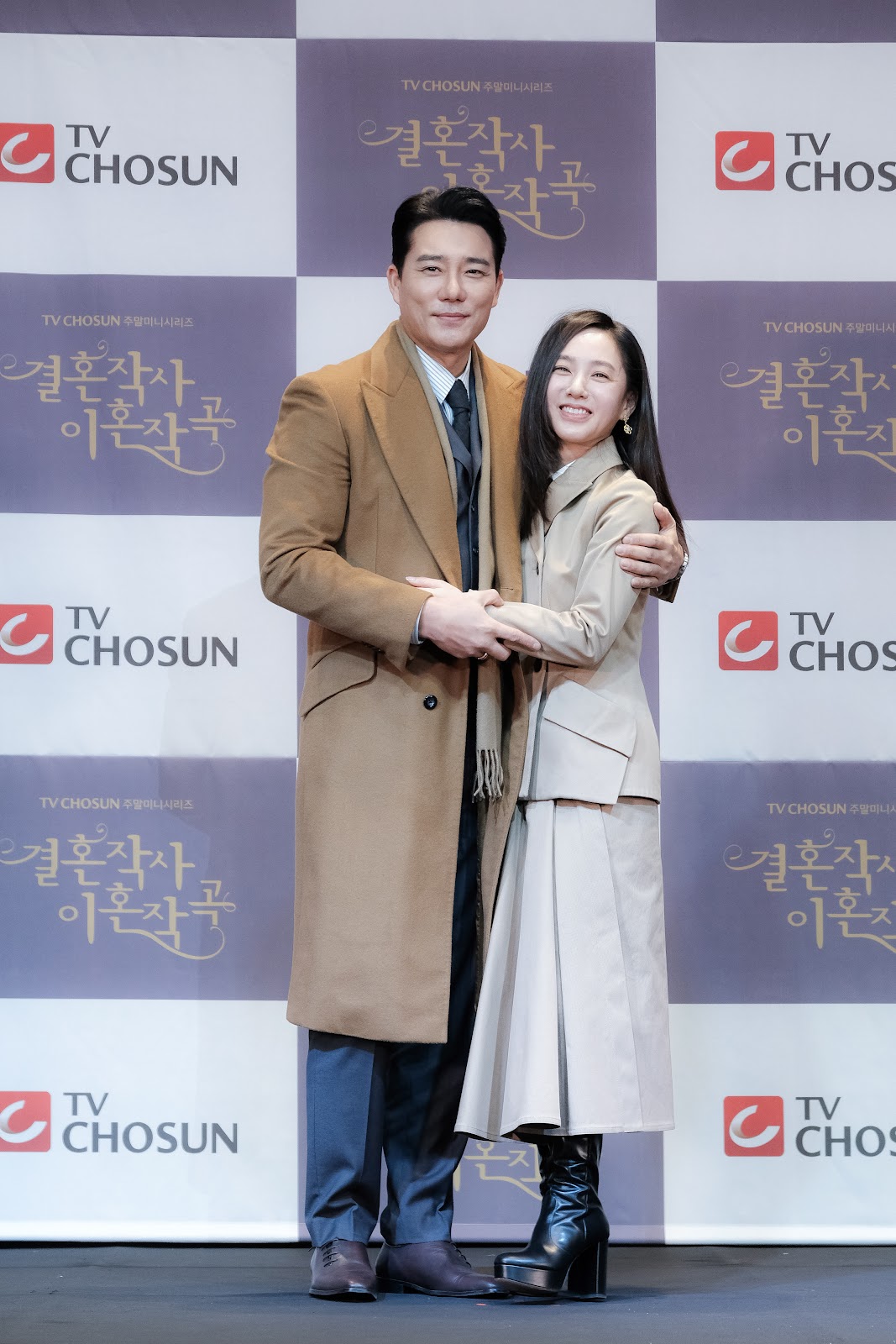 Doctor Shin Yu-sin (Lee Tae-gon) and radio program director Sa Pi-young (Park Joo-mi) are a couple in their 40s and they strive for perfection in all areas of their lives. Yu-sin is very romantic and makes his love for his wife quite obvious. On the other hand, Pi-young has an estranged relationship with her mother and doesn’t want her to see her children. Will their marriage remain picture perfect?

4. Relatable For Couples In Their 50s 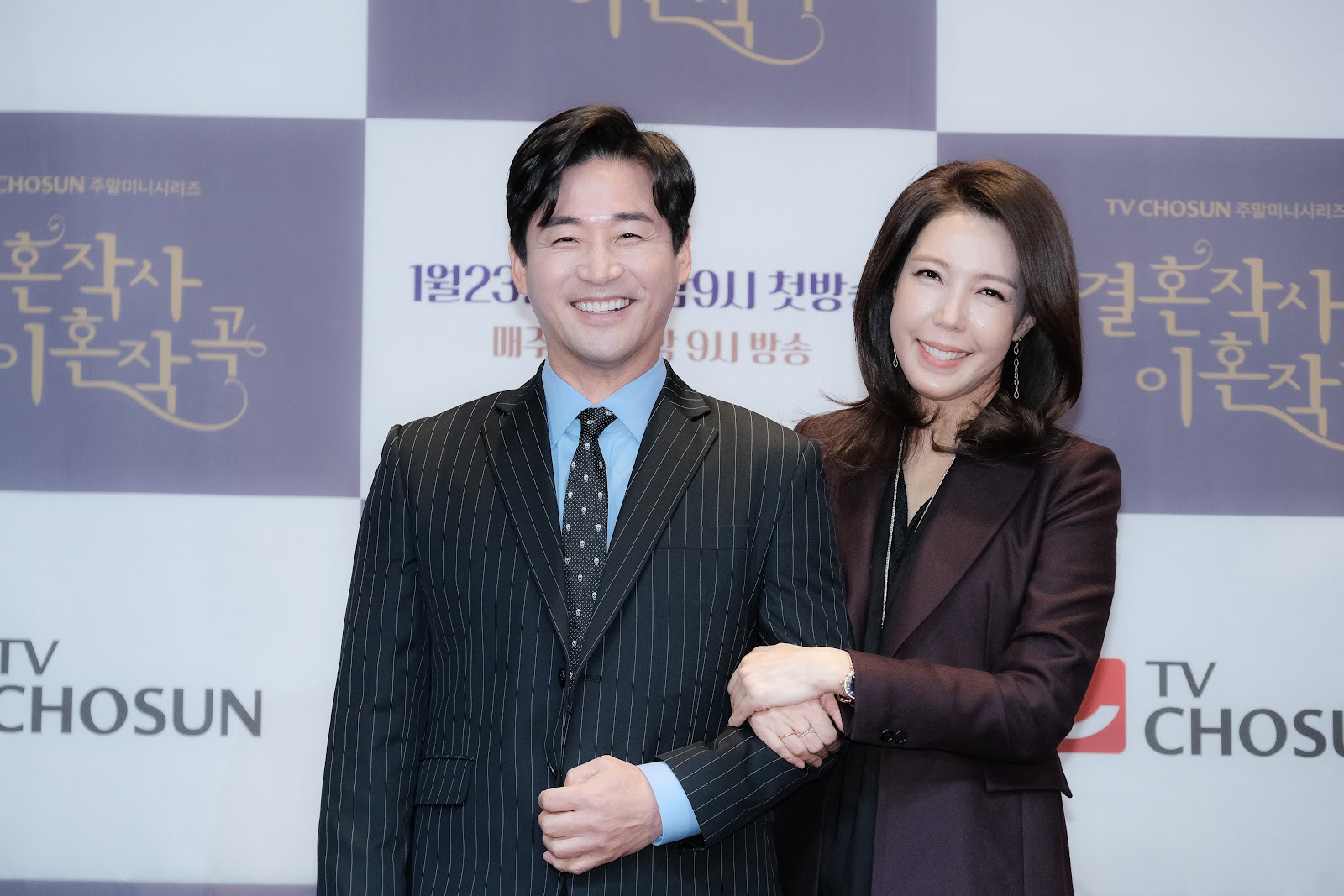 Professor Park Hae-ryun (Jeon No-min) and radio scriptwriter Lee Si-eun (Jeon Soo-kyeong) are a couple in their 50s who are actually each other’s first loves, having met in high school. Soo-kyeong is very sacrificial and spends more time taking care of her husband and kids than herself. Thanks to her hard work, Hae-ryun was able to become a respectable professor. However, Soo-kyeong feels betrayed when Hae-ryun suggests separating. Will they be able to avoid divorce? 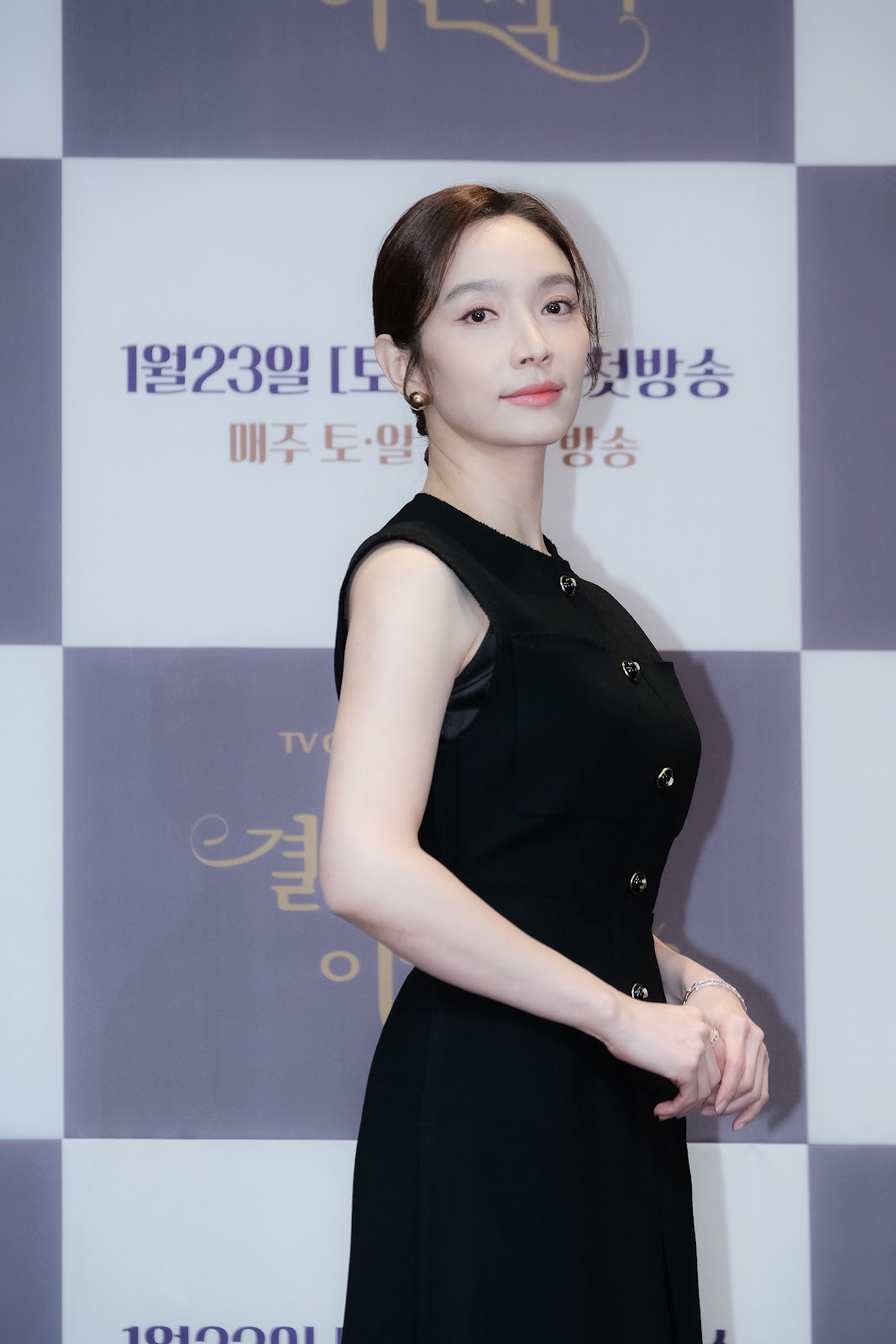 All of the couples appear happy at first, but each pair faces betrayal and turmoil. Among the different people who get tangled with the couples’ lives, Song Won (Lee Min-young) is a woman who ends up getting involved with one of the married men. She works as a Chinese translator, but you’ll have to tune in to find out which married man she meets. In addition, there’s a lot of drama that extends to family members. Will the couples be able to maintain their happy marriages?

Don’t miss out on all of the juicy drama when Love (ft. Marriage and Divorce) premieres on January 23 at 10PM, Philippine Standard Time with new episodes every Saturday and Sunday, only on Netflix!