As 2021 offers new beginnings for everyone, iWantTFC, the home of Filipino stories, is kicking its new lineup into high gear with fresh offerings in the first two months of the year, including a new Thai series, the “Hello Stranger” movie, and various shows that feature Jerry Yan, Roxanne Guinoo, Joross Gamboa, Ronnie Alonte, and Loisa Andalio. 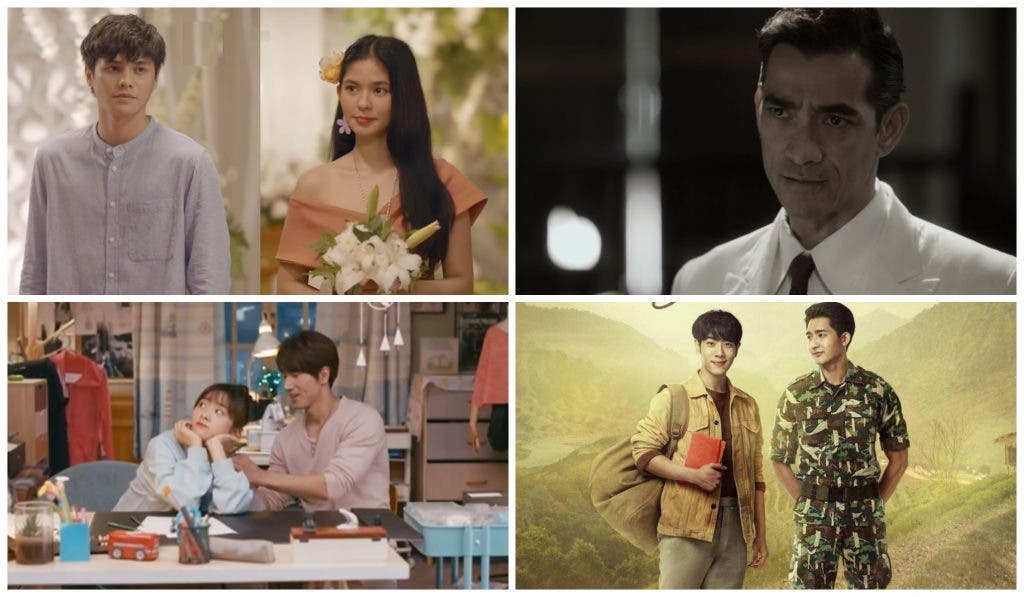 Filipino fans who can’t get enough of Thai boys’ love shows can watch Earth Pirapat and Mix Sahaphap in “A Tale of Thousand Stars” starting January 29 in its Filipino-dubbed version and original Thai version with English subtitles. To be simulcast with the airing in Thailand, the series begins with a fateful heart transplant that leads to the romance between a military officer and a teacher.

iWantTFC is also adding to its lineup the award-winning historical movie “Quezon’s Game,” which depicts Pres. Manuel L. Quezon’s rescue of over 1,300 Jews from the Holocaust, arriving on January 27 in time for International Holocaust Remembrance Day.

On January 18, iWantTFC subscribers can already tune in to the original romcom series “Hoy, Love You!” starring Roxanne Guinoo-Yap and Joross Gamboa, and watch the finale of Erich Gonzales’ “La Vida Lena” and Kathryn Bernardo and Daniel Padilla’s “The House Arrest of Us” before the month ends.

The month of love also comes with big surprises as iWantTFC drops on February 10 its original series “Unloving U,” where real-life couple Ronnie Alonte and Loisa Andalio face the consequences of forbidden love.

Tony Labrusca and JC Alcantara’s “Hello Stranger,” the most anticipated romantic Pinoy boys love movie this year, will also arrive just in time for Valentine’s Day as it becomes available on the platform on February 12.

Taiwanese heartthrob Jerry Yan also returns to the small screen to make his Filipino fans fall in love in the 2020 romantic comedy fantasy series “Count Your Lucky Stars,” where he stars alongside Shen Yue, who played San Chai in the Chinese remake of “Meteor Garden.”

While waiting for these new offerings, subscribers anywhere in the world can tune in to iWantTFC’s anthology series “Horrorscope” and MayWard’s romcom fantasy “Princess Dayareese.” Thai series “The Shipper” is also currently streaming in the Philippines, while the May-December affair-themed “Belle Douleur” is available to subscribers outside the Philippines.

Watch these and more on iWantTFC, the home of Filipino stories, on the app (iOs and Android) or on a bigger screen through select smart TV brands, ROKU streaming devices, and Telstra TV for global users. For the complete list of compatible devices, sign in instructions, and account activation, visit https://iwanttfc.com/help#tfc-on-smart-tv.

“The House Arrest Of Us” Finale Episode