One of the premier lifestyle channel’s exciting offerings is “Show Me The Market” with Joel Binamira and Chef JP Anglo, which premiered last Sunday, explores different places and cultures through different cuisines and markets.

Another show to catch is “Booze Traveller” season 3 which is perfect for those who still have hangovers from the holiday festivities. In this series, which premieres 9pm this Saturday (January 9), Jack Maxwell travels the world in search of the most interesting drinks.

For those who want a peek into beautiful, elegant and historic homes, “Phil Spencer’s Stately Homes” is the perfect dwelling for your visual entertainment. Join the UK property expert as he visits the nation’s stately homes beginning this Saturday (January 9) at 11pm.

Meanwhile, food lovers will be thrilled to journey with English celebrity chef Rick Stein 10am on January 23 (Saturday) in “Rick Stein’s Road To Mexico” as he rediscovers Mexico City—a splendid melting pot of cuisines—50 years after his first visit. 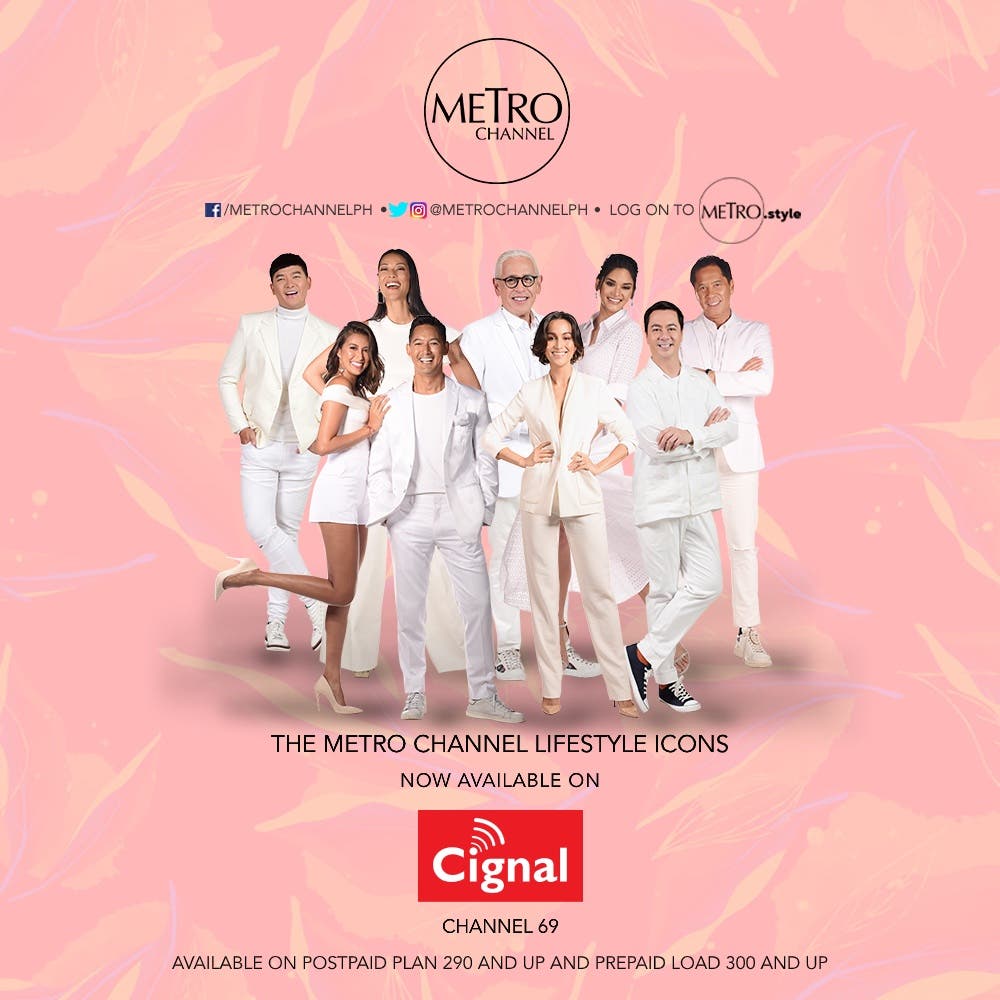