The much-awaited ABS-CBN project “Darna” is set to fly as a TV series in 2021 as announced in a special contract signing event titled “Star Magic Shines On” wherein several of today’s sought-after talents inked their respective contracts with ABS-CBN.

She also announced that Jane de Leon will portray the iconic Filipino superheroine in the TV series during the event, wherein Jane renewed her contract with Star Magic.

“I’m overwhelmed by the happiness I feel. I am so excited for the next chapters of my life,” Jane said. “It’s another dream come true. I have so much gratitude for our bosses because until now, they still entrust me with Darna’s stone,” she added. 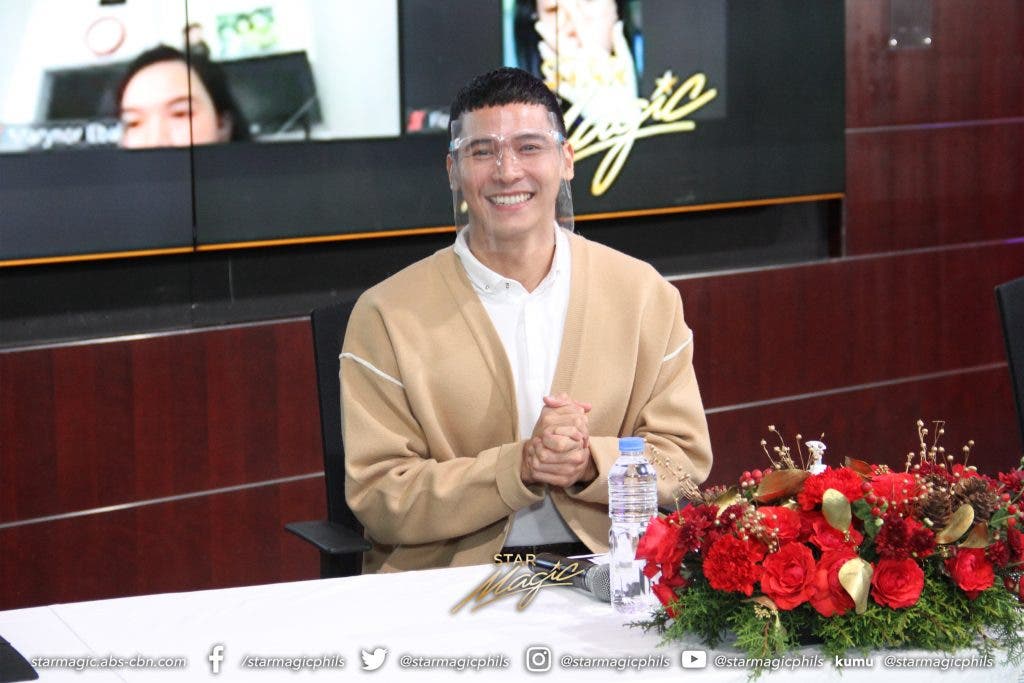 Kim, who led Star Cinema’s horror offering “U-Turn,” will star in a new series titled “Bawal Lumabas” under Dreamscape Entertainment set to be released on December 14. She is currently hosting “It’s Showtime” and can be watched regularly on “ASAP Natin ‘To.”

JM, who last starred in “Pamilya Ko,” is geared to be back on television with a new series titled “Init sa Magdamag” with Gerald Anderson and Yam Concepcion. The teleserye will fire up the television this 2021. Fans can also watch him in an upcoming Star Cinema movie.

Robi is currently hosting “Pinoy Big Brother Connect,” which will kick-off this Sunday (December 6) on Kapamilya Online Live, Kapamilya Channel, A2Z channel 11, and Kumu. Aside from PBB, he is also the host of “Game KNB?” which streams worldwide across multiple platforms including TFC, TFC IPTV, and on the streaming app Kumu through the @gknb account.

Kira, who plays Hope in “Ang Sa Iyo Ay Akin,” also signed up with Star Magic. Fans of Kira and Grae Fernandez can expect to watch the “KiRae” loveteam in a teleserye and online project to be announced soon. 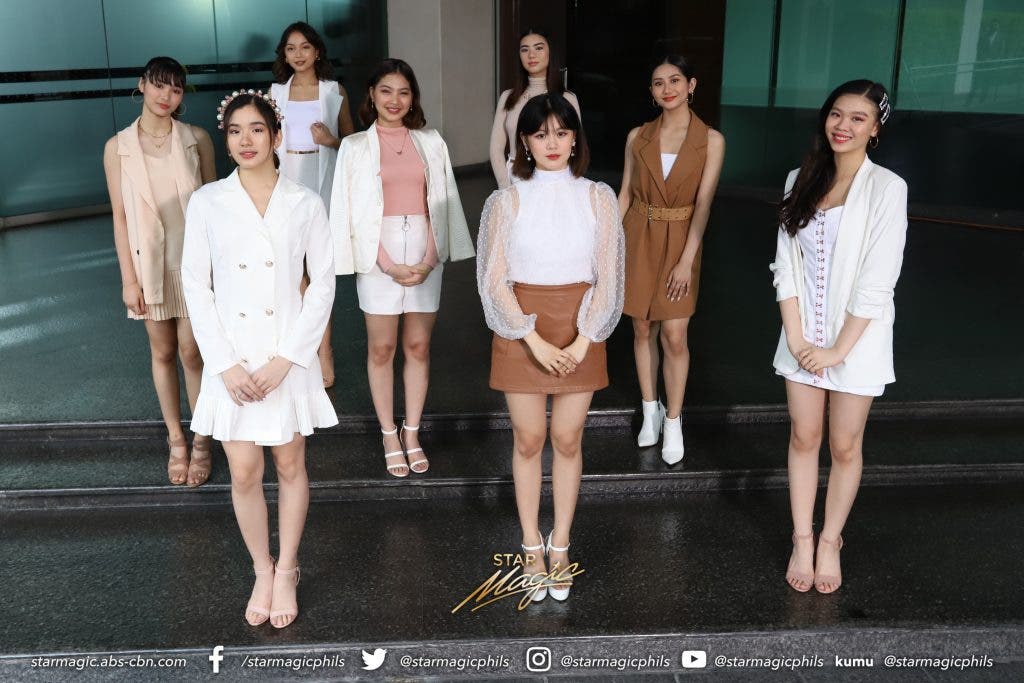 “BINI” recently wowed the madlang pipol with its “Da Coconut Nut” video number on the “It’s Showtime” Facebook page that has garnered almost 3 million views. The official music video of their single is now available on the BINI TV YouTube channel.

On the other hand, the “SHA Boys” recently made waves online as they performed their energetic and electrifying version of some of Sarah Geronimo’s hit songs including “Tala” and “Kilometro” on the “ASAP Natin ‘To” stage.

Meanwhile, ABS-CBN chairman Mark Lopez thanked the artists for their trust and expressed optimism for the coming year.

“As a new year is about to begin, we remain hopeful and positive with our artists, our ABS-CBN leaders, our employees, and most especially our loyal followers. We know we will be able to soar to new heights as we continue to serve the Filipinos worldwide,” he said.

ABS-CBN president and chief executive officer Carlo Katigbak, on the other hand, emphasized that being a Kapamilya is not just a job but a calling to serve. He thanked the Star Magic artists for standing by the network despite the challenges it is currently facing.

“Today, I want to thank the stars who represent ABS-CBN to the world outside. Kayo ang nagbibigay ng liwanag at ligaya sa ating mga Kapamilya. Thank you for choosing to be part of our mission, thank you for believing in our company, and thank you for supporting us in our most difficult moments,” Katigbak said.

Katigbak ended his speech by introducing Laurenti Dyogi as the new head of Star Magic who also expressed his gratitude to the Kapamilya artists who stayed and signed up with the talent agency.

“Star Magic is known to produce, to hone, and to manage the brightest and most talented stars in Philippine show business, and today we continue this legacy and tradition,” said Dyogi, who assumes his new role in Star Magic starting January 2021 concurrent to his current position as head of TV Production.

“As we welcome new artists to the Star Magic family, we also want to express our deepest gratitude to the Star Magic artists who chose to stay with us as we continue to rebuild and explore new opportunities,” he added.

The “Star Magic Shines On” event was hosted by Gretchen Fullido and was live-streamed simultaneously on KTX.ph, ABS-CBN and Star Magic’s Facebook page and YouTube channel, abs-cbn.com website, and on iWant TFC.