Fresh from the feat of her debut track “She,” young singer-songwriter SAB has dropped her second single “Dancing in the Dark” under Star Music. 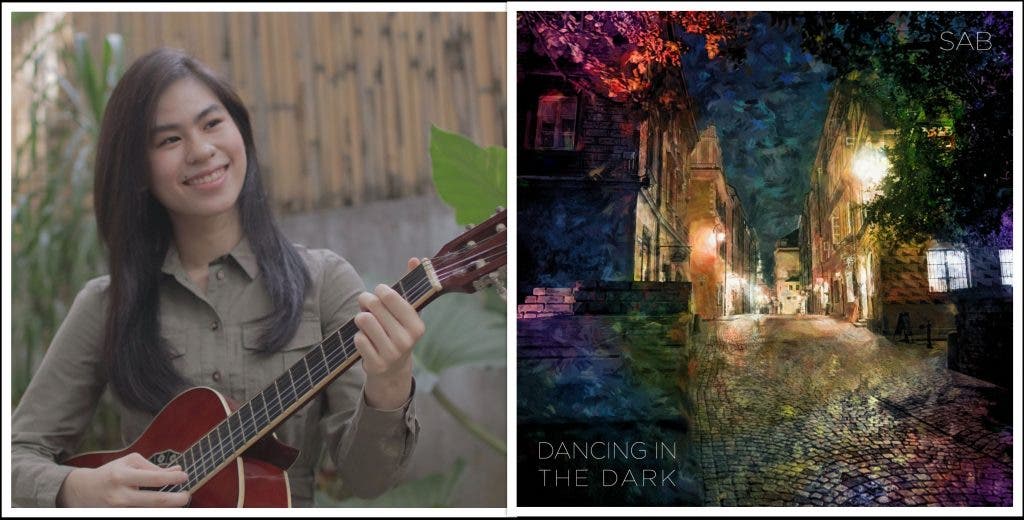 Released on Friday (December 4), SAB’s “Dancing in the Dark” is another captivating song from the Star Music artist recognized for her enchanting vocals. The song, about a love that is not meant to be, is currently featured on Spotify’s New Music Friday Philippines.

“’Dancing In the Dark’ was a few years in the making. It was the first song I ever wrote on guitar,” revealed SAB.

“I think that this song would resonate with anyone who has shared a meaningful moment with another person or anyone who focuses on the present regardless of the future,” she added.

SAB’s debut single “She” was released last July and received solid support from Spotify by being featured on the streaming platform’s New Music Friday playlist in the Philippines, Thailand, Indonesia, Vietnam, Malaysia, Singapore, Taiwan, and Hong Kong. The song was also heard on a scene in the Korean drama “Flower of Evil” as well as in the “Hello Stranger” digital series.