Ianna Dela Torre’s upbeat track “PINAPA” gets a merrier twist with the upcoming release of its Christmas remix this Friday (November 20), which will surely be another inevitable case of LSS (last song syndrome) for listeners. 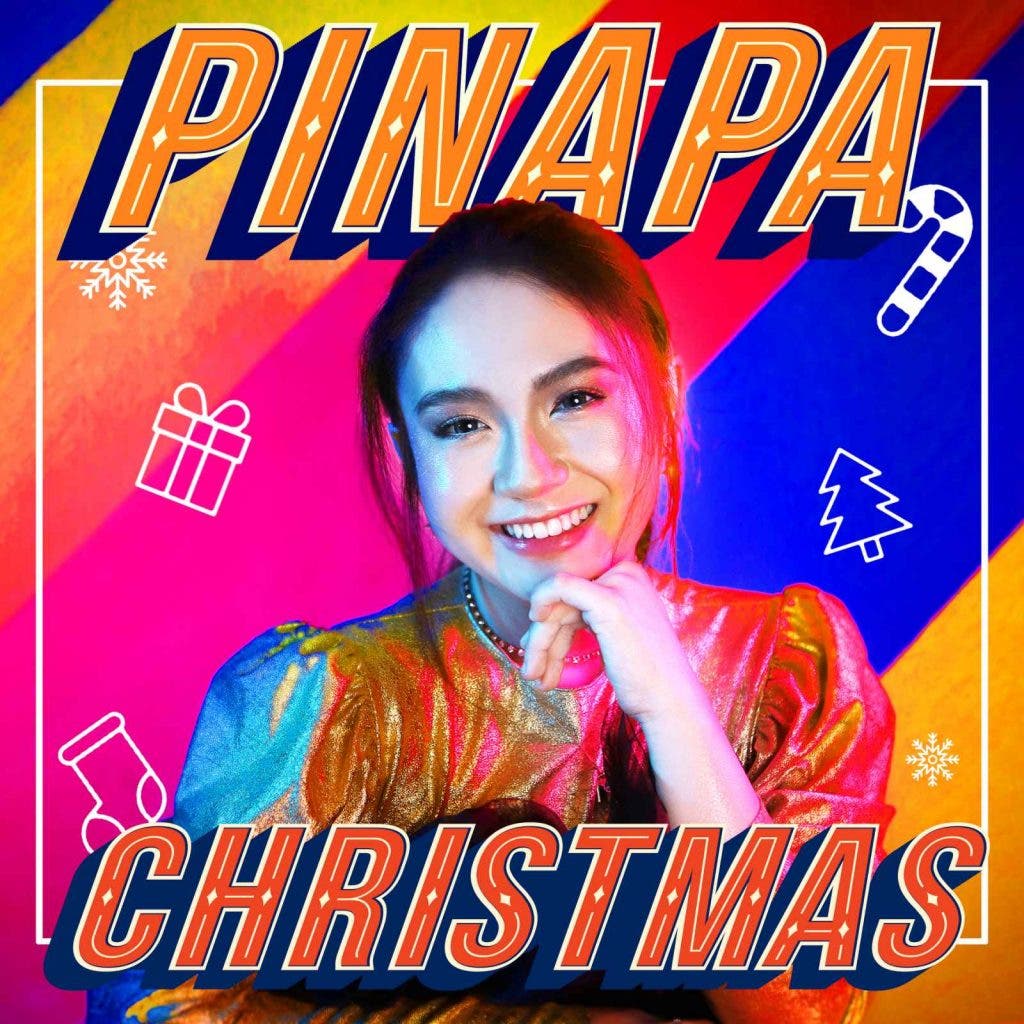 “This season of hope and joy amidst this pandemic needs a high energy positive vibes song. ‘PINAPAsaya,’ ‘PINAPAkilig,’ and most of all ‘PINAPAtawad,’ three words that describe the universal language of the holiday season,” the 18-year-old singer said.

Ianna’s newest offering follows the positive response to her single “Wala Kang Kapalit,” which has already amassed over 1 million combined Spotify streams and music video views on YouTube and Facebook.

“PINAPA Christmas” is also inspired by the lead single of her debut album, and is infused with a bouncy arrangement and a more joyful vibe, adding more color to the song’s positive message of forgiveness in a loving relationship despite going through multiple hurdles.

The cheerful track was written and composed by David Dimaguila, while its Christmas remix was arranged by Melvin Morallos and Tommy Katigbak and produced and mixed by ABS-CBN Music’s creative director Jonathan Manalo.

Last October, Ianna revealed the winners of the #PINAPaDanceChallenge, which was launched in lieu of what would have been her grand 18th birthday celebration, as well as to give back to Filipinos who have been affected by the pandemic.