The Taiwanese rom-com fever that hit the Philippines in late 2000s is prepared to take over the shores once again in the first HBO Asia original romantic comedy series! You have followed the powerful yet pernicious ring that rules them all from The Shire to Modor. Now, another ring is embarking on an adventure of its own in WarnerMedia’s Adventure of the Ring, which premieres with two episodes on Sunday, 13 December at 9pm exclusively on HBO GO and HBO. The eight-episode series will premiere with one new episode every Sunday at the same time. 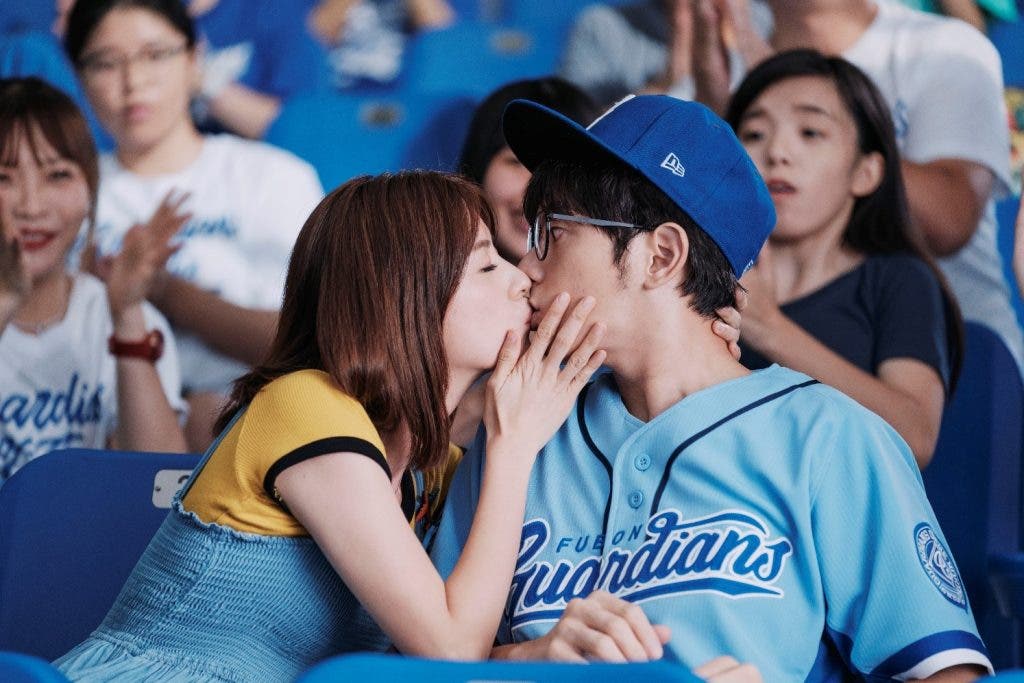 Based on mathematician and author Lai I-Wei’s romance novel Ring of the Day, Adventure of the Ring tells the stories of different couples who come in contact with an engagement ring. Starring Chris Wang (“Time Traveler”, “Love Family”) as Yi-Zhi, a baseball-loving actuary, and Allison Lin (HBO Asia Original “The World Between Us”, “Family Time”) as Lisa, his free-spirited flight attendant girlfriend, the adventure begins on the morning of Yi-Zhi’s meticulously planned proposal when he misplaces the ring on the train. While the search for the ring continues, Yi-Zhi and Lisa re-examine their future and what love means to them as the ring travels through the hands of other couples and impacts their lives.

HBO Asia original series Adventure of the Ring is produced by KBRO Media’s Good Image Production with the support of Taiwan Ministry of Culture (Bureau of Audiovisual and Music Industry Development) as well as Taipei Film Commission.

Stream and download Adventure of the Ring on HBO GO via from 13 December. Download the app at the App Store or Play Store on your device and enjoy a 7-day free trial. Access HBO GO via Cignal or at https://www.hbogoasia.com/. HBO GO can now be accessed via Android TV, Apple TV, LG TV and Samsung Smart TV – and comes with AirPlay and Google Cast functionality.