Gabriel (Sam Milby) finally decided to end his marriage to Ellice (Iza Calzado)as revelations from his wife’s dark past has come to light as the first book of the hit series “Ang Sa Iyo Ay Akin” approached its dramatic conclusion. 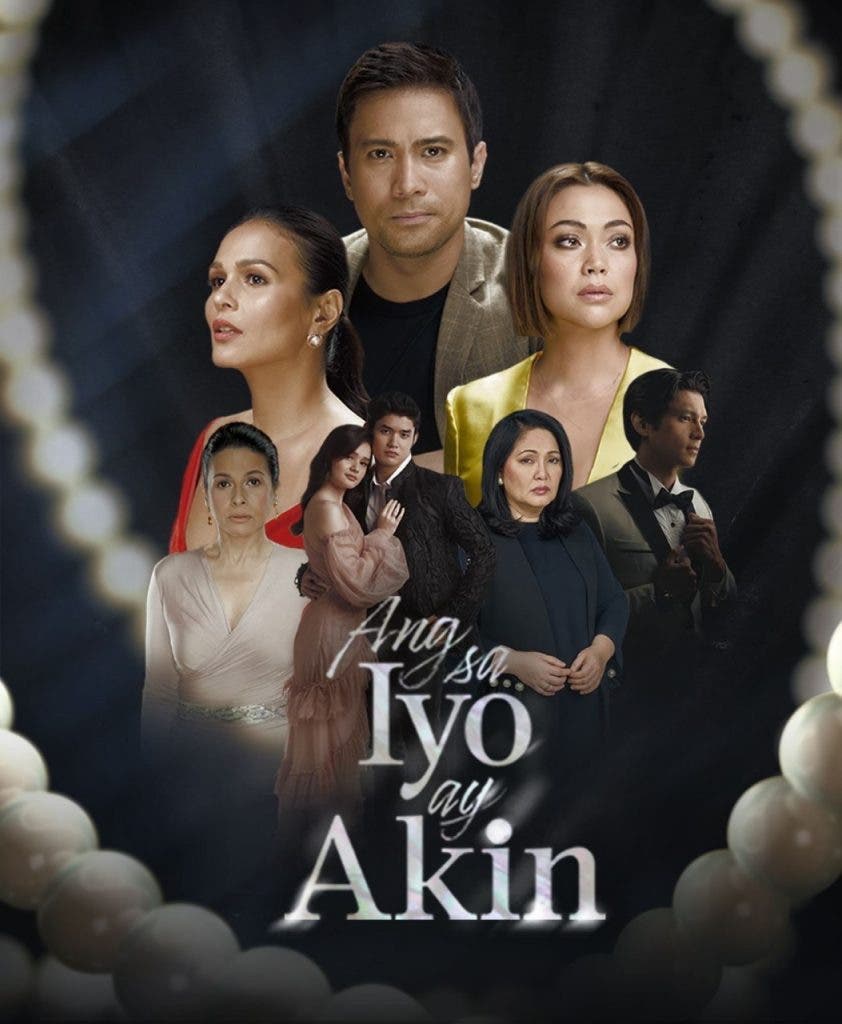 After Francis (Joem Bascon) revealed to Gabriel that Ellice killed Victor (Albie Casiño), the latter realized that Marissa (Jodi Sta. Maria) sacrificed years of her life in prison to protect her best friend.

Filled with rage, Gabriel decided that he would no longer fix his marriage, prompting him to ask Ellice for a divorce. He then found the courage to profess his love for Marissa and ask her to join him in the US.

But his plans would fall into pieces as Marissa finds out that someone is out to kill her and chose to flee with her son, Jacob.

What will become of Marissa’s life after this threat to her and her son’s life?

Watch out as the new chapter in the series ushers in new characters to be portrayed by Grae Fernandez, Kira Balinger, Joseph Marco, and Rita Avila.

See what role they will play in the lives of Gabriel, Ellie, and Marissa.

A2Z channel 11 is available in Metro Manila and some parts of Cavite, Laguna, Quezon, Rizal, Bataan, Batangas, Bulacan, and Pampanga. It can also be accessed via cable TV at satellite TV nationwide.

Viewers can continue to follow the show from Monday to Friday, 8:40 PM on Kapamilya Channel on cable and satellite TV (SKYcable channel 8 SD and channel 167 HD, Cablelink channel 8, G Sat Direct TV channel 22, and in most channels operated by members of Philippine Cable and Telecommunications Association). The show is also on the Kapamilya Online Live YouTube channel and the ABS-CBN Entertainment Facebook page, as well as on the iWant app or iwanttfc.com. Viewers abroad can also catch it on The Filipino Channel on cable and IPTV.