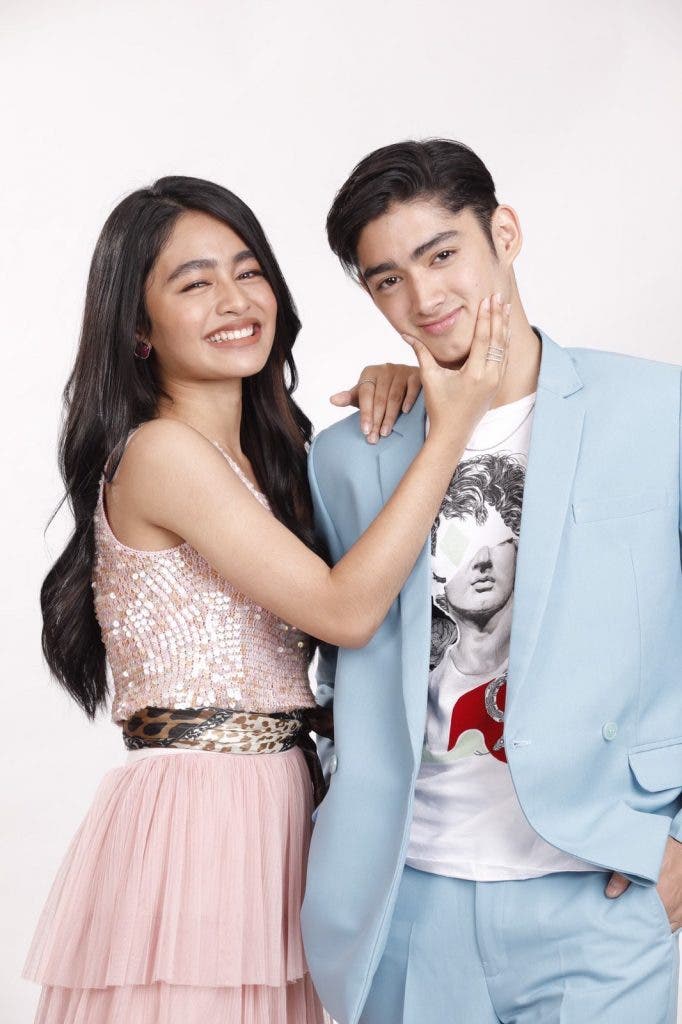 The song, which was first released in 2009 after the onslaught of Typhoon Ondoy, resonates more deeply with listeners today as the world continues to battle the COVID-19 pandemic, among other adversities.

Patrick and Vivoree’s version under Star POP delivers the same messaging of the beloved track, which boasts of the Filipinos’ unsinkable spirit to pull through after enduring challenges in life. It poses a timeless reminder that goodness shines the brightest in the darkest hour, especially with the guidance of God. 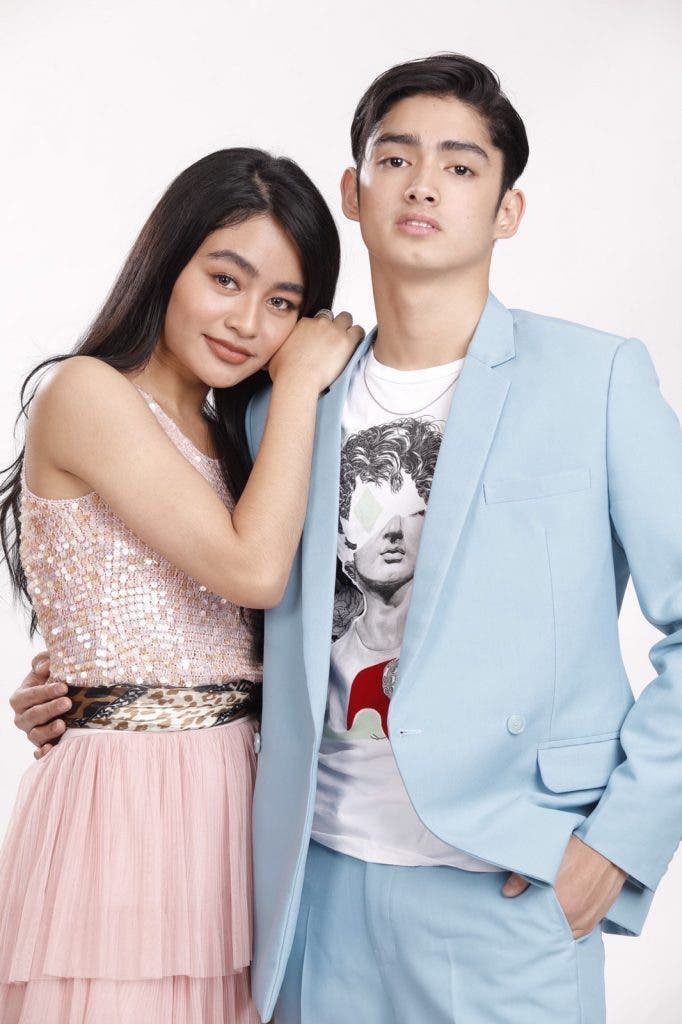 PatVoree, as they are warmly referred to by fans, captivated viewers when they were first paired in Black Sheep’s hit BL series “Hello Stranger.” Their chemistry has also transcended over the Pinoy livestreaming app Kumu, where they enjoy prominence among their followers. Fans have also made numerous content for their team up from their moments together.

Previously, Vivoree has dropped an EP with “Hashtags” member CK under Star POP, along with a solo single. Meanwhile, Patrick has released four EPs since 2018. 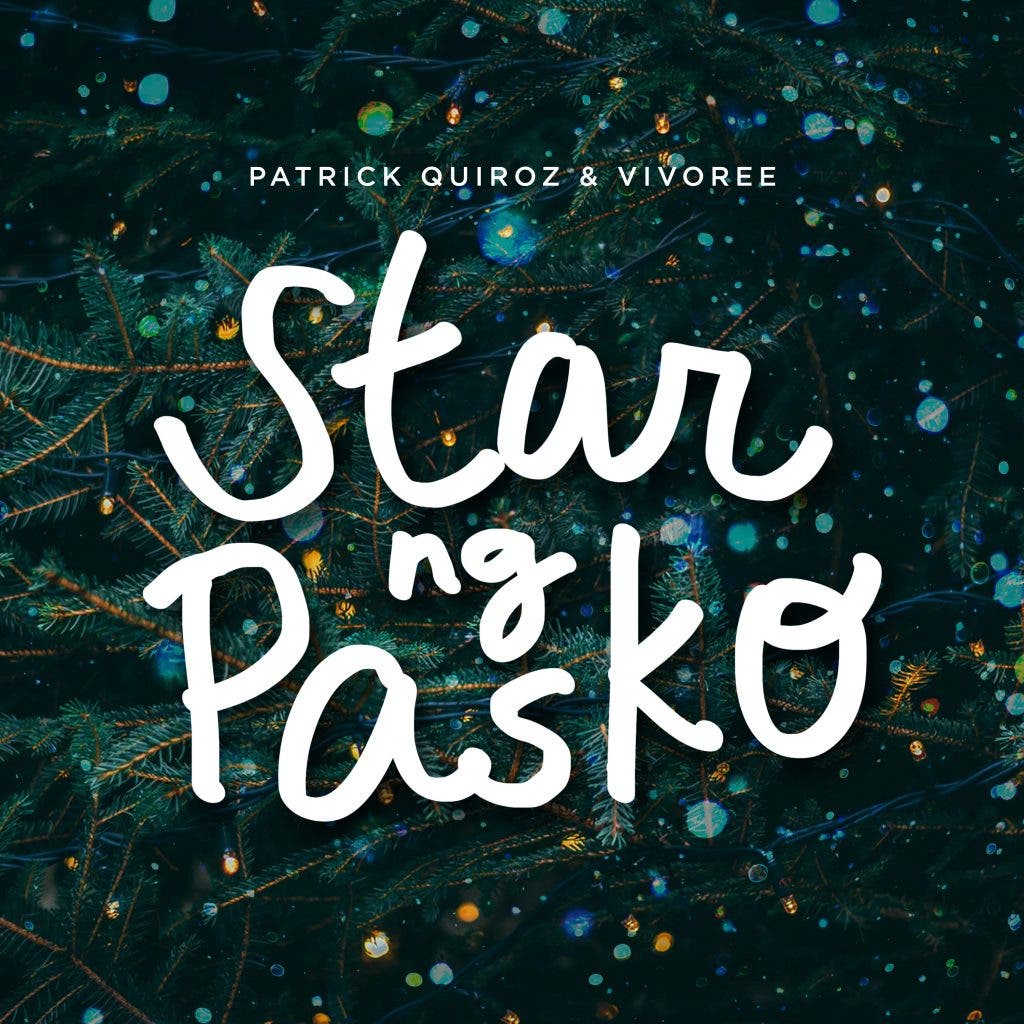