HBO’s drama series Perry Mason has been renewed for a second season. Starring Emmy® winner Matthew Rhys, the executive producers of the series include Robert Downey Jr. and Susan Downey. The penultimate episode of Perry Mason Season 1 debuts same time as the U.S. next Monday, 3 August at 9am exclusively on HBO GO and HBO, with a same-day encore at 10pm on HBO. The season finale premieres the following Monday on 10 August at 9am. Catch up on previous episodes anytime, anywhere on HBO GO. 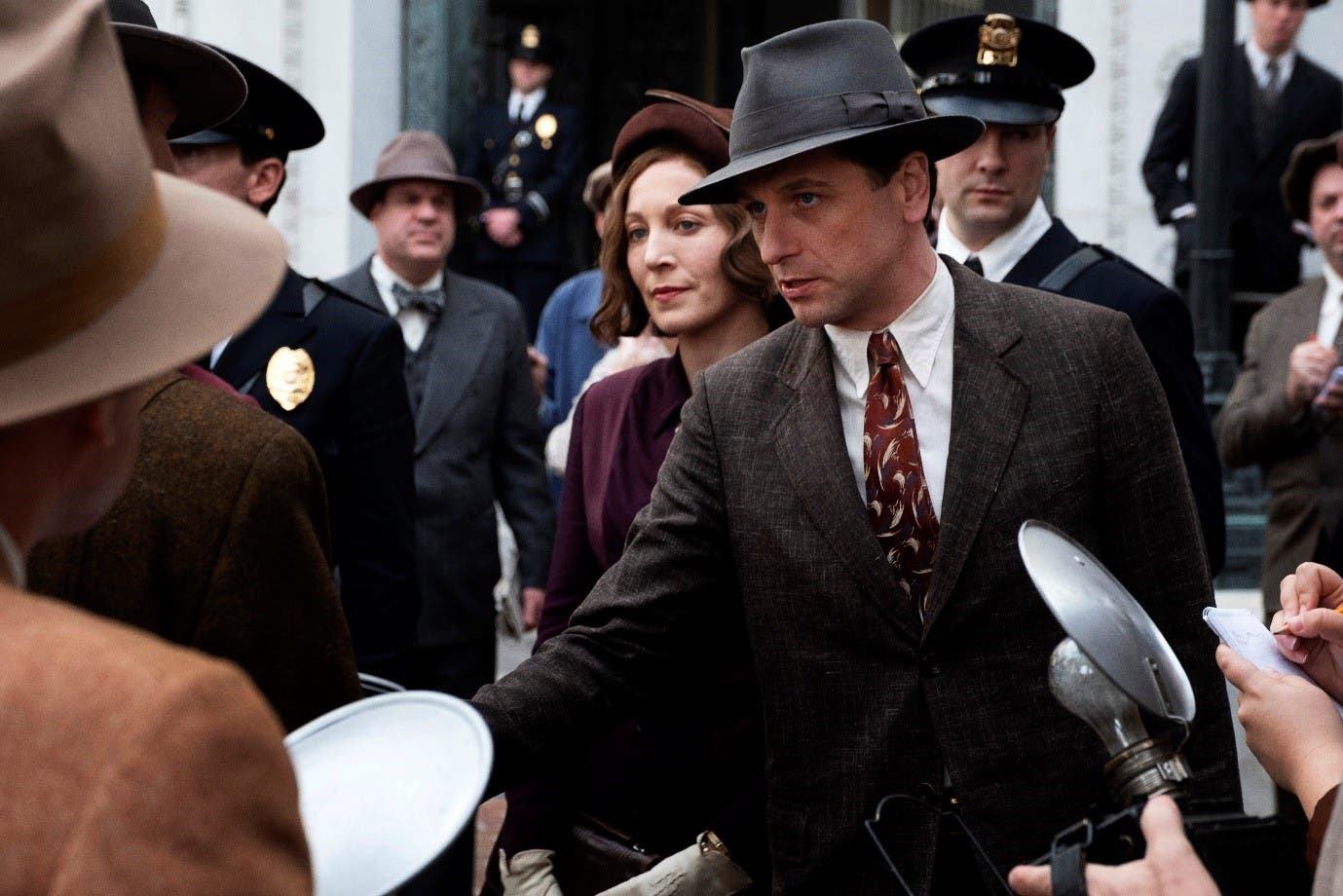 Based on characters created by author Erle Stanley Gardner, the drama series follows the origins of American fiction’s most legendary criminal defense lawyer, Perry Mason in 1931, Los Angeles. When the case of the decade breaks down his door, Mason’s relentless pursuit of the truth reveals a fractured city and just maybe, a pathway to redemption for himself.

Season 1 stars Emmy® winner Matthew Rhys as Perry Mason, a low-rent private investigator who is living check-to-check and is haunted by his wartime experiences in France and suffering the effects of a broken marriage; John Lithgow as Elias Birchard “E.B.” Jonathan, a struggling attorney and a semi-regular employer of Mason; Juliet Rylance as Della Street, E.B. Jonathan’s creative and driven legal secretary; Tatiana Maslany as Sister Alice McKeegan, the leader of the Radiant Assembly of God, preaching to a hungry congregation and a radio audience across the country; Chris Chalk as Paul Drake, a beat cop with a knack for detective work; and Shea Whigham as Pete Strickland, who is hired by Mason as an extra set of eyes on his various investigations.

Download the HBO GO app now at App Store or Play Store and get a 7-day free trial or access HBO GO via SKY Cable.

10 Comments on HBO Renews ‘Perry Mason’ for a Second Season