MYX Philippines will finally reveal this year’s winners and the recipient of the prestigious MYX Magna award at the grand musical event that seeks to bring together today’s hitmakers and help bring joy to Filipinos in the midst of a trying time.

Some of the artists who bagged multiple nods are performing at the much-awaited recognition night, including Artist of the Year nominees Ben&Ben, Inigo Pascual, and SB19. 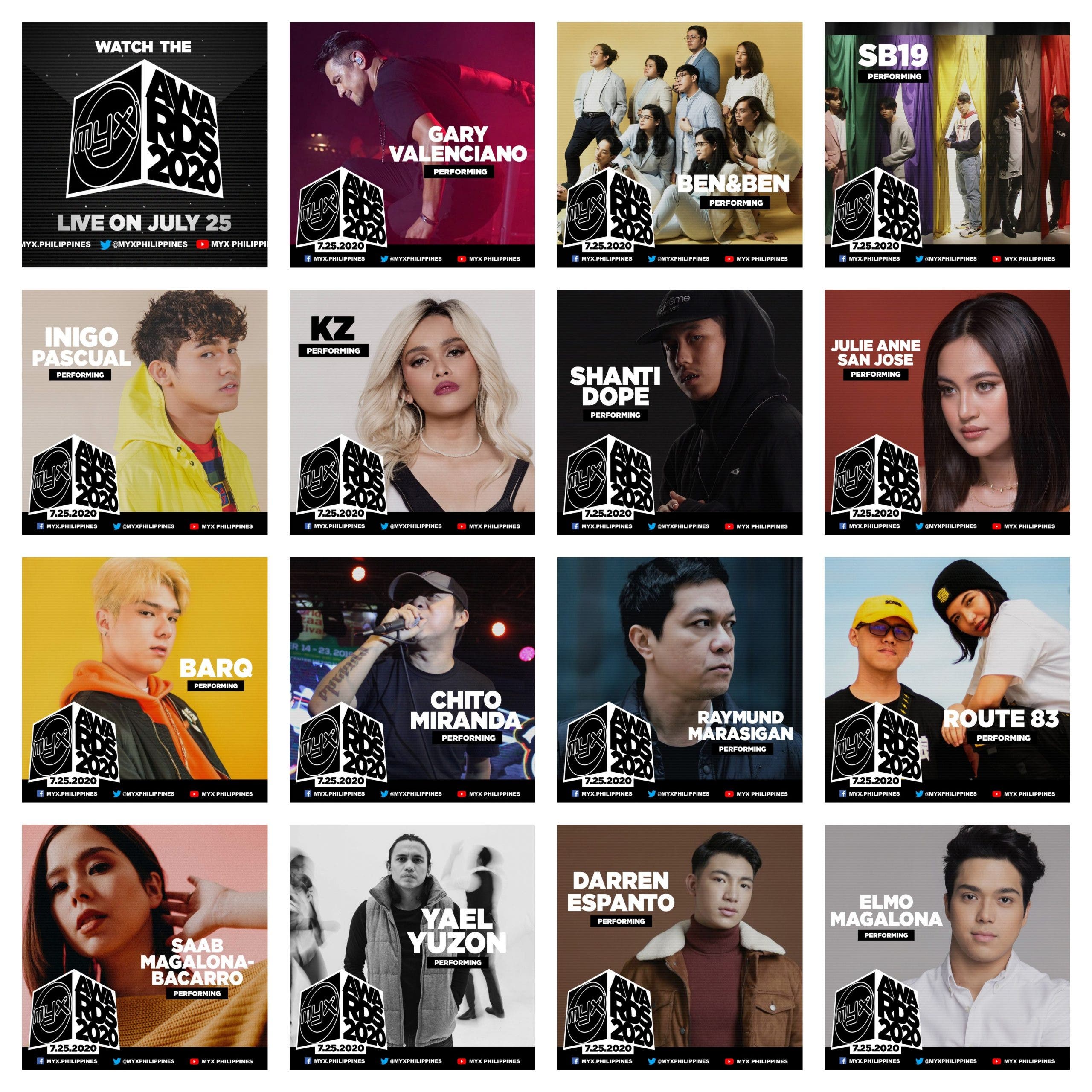 Another Collaboration of the Year nominee, Julie Anne San Jose—nominated for the song “Maleta” with Gloc-9—will likewise render a musical number.

Aside from performances from these exciting OPM acts, a number of local and international artists are also set to make an appearance for the delight of Pinoy music fans. 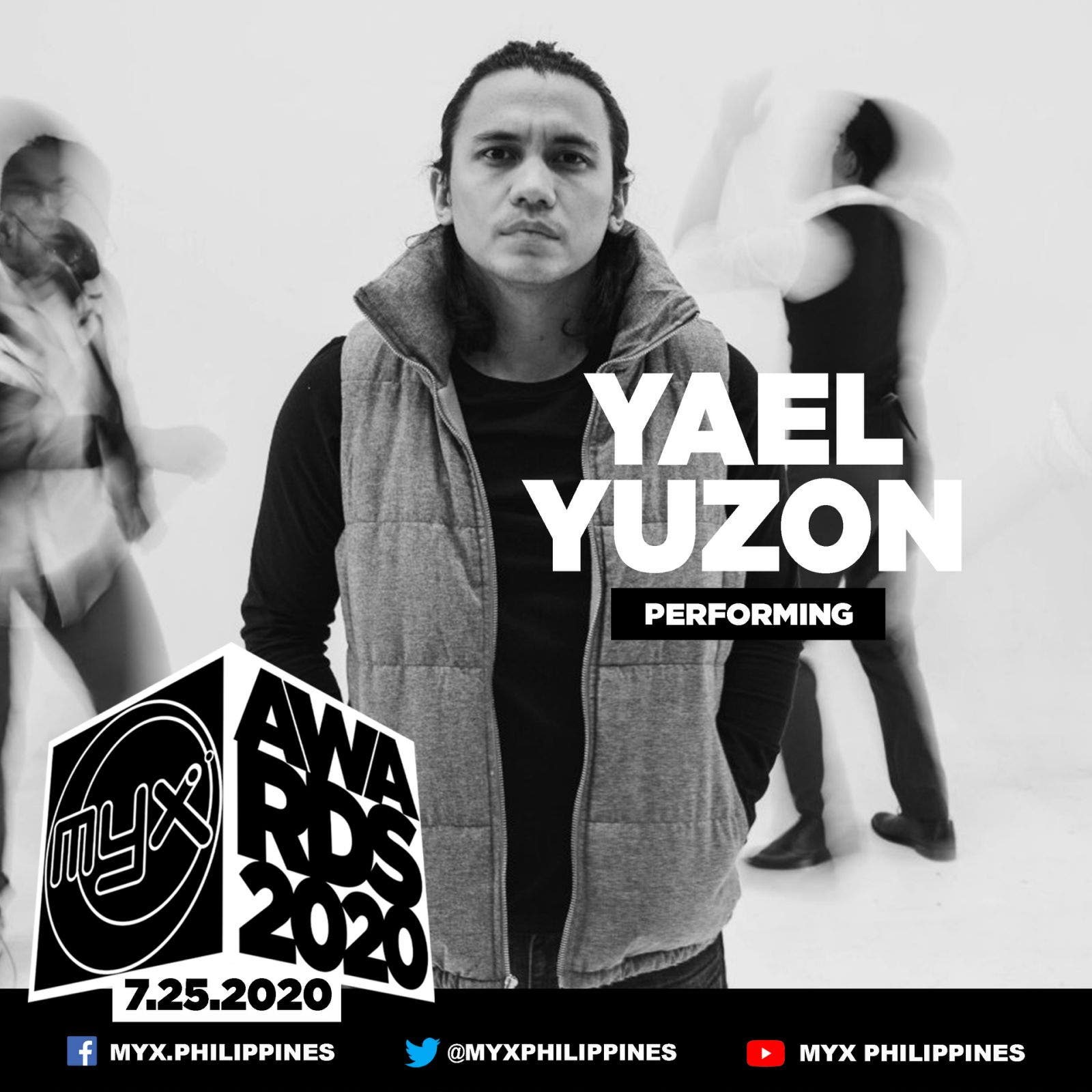 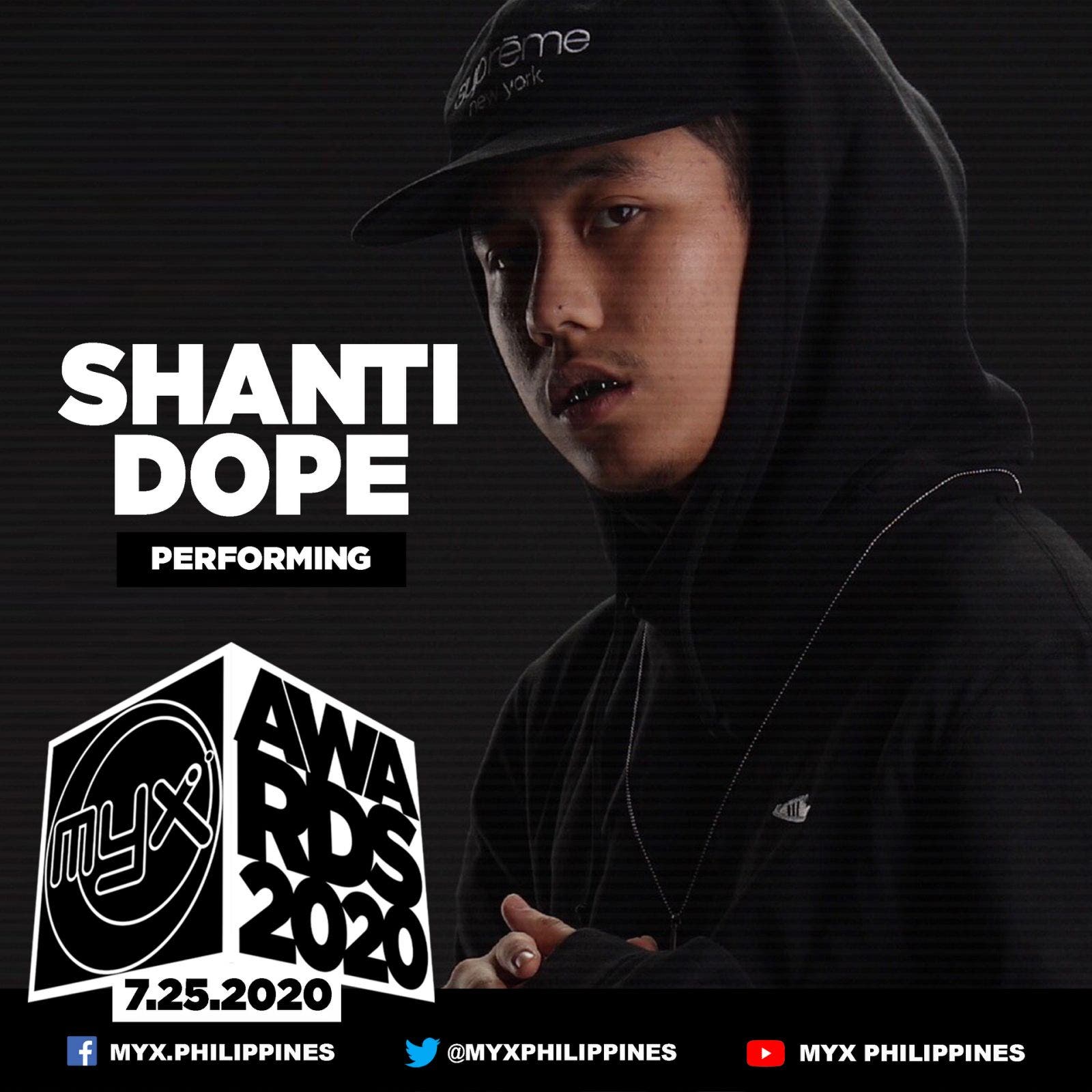 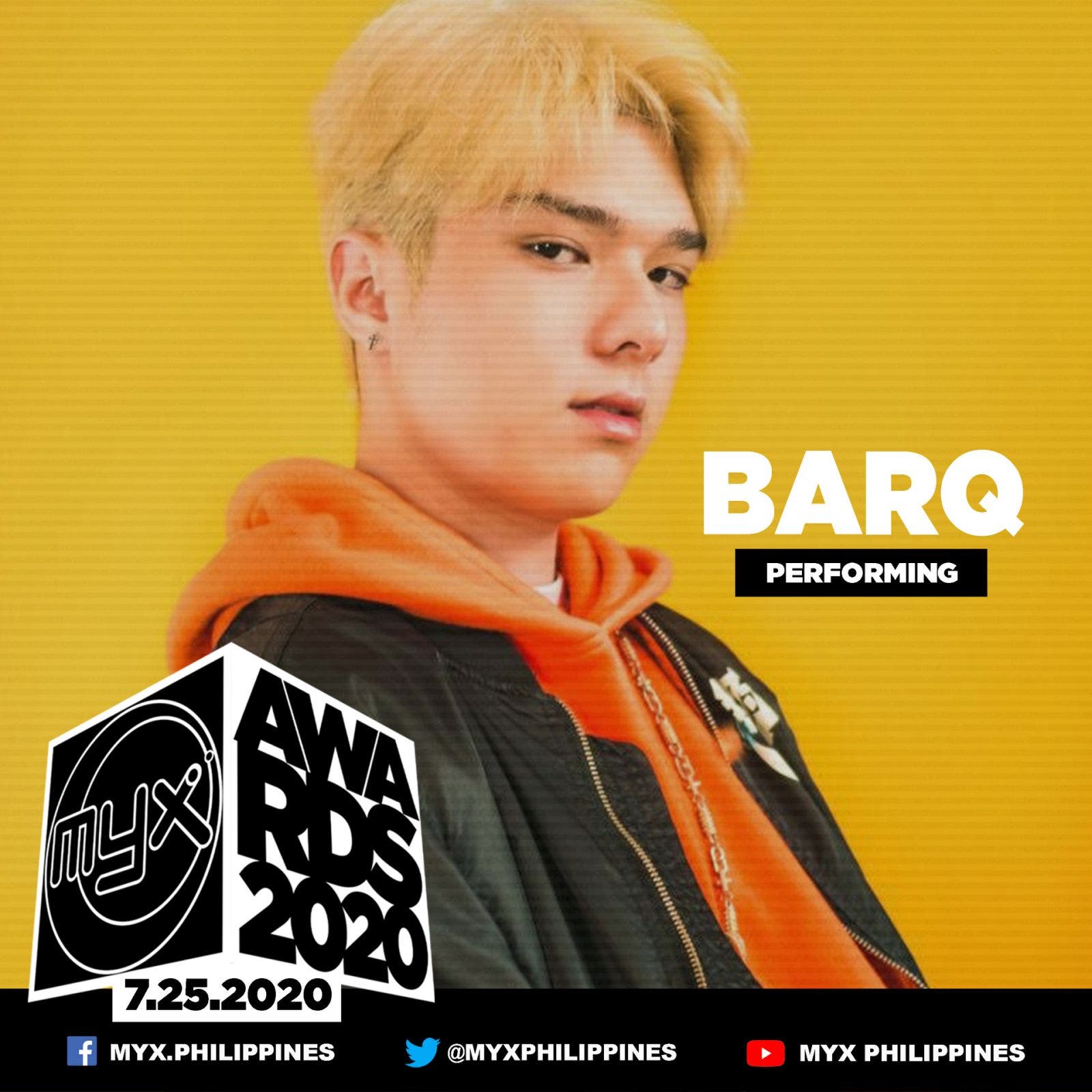