Andrew Taggart and Alex Pall of The Chainsmokers. 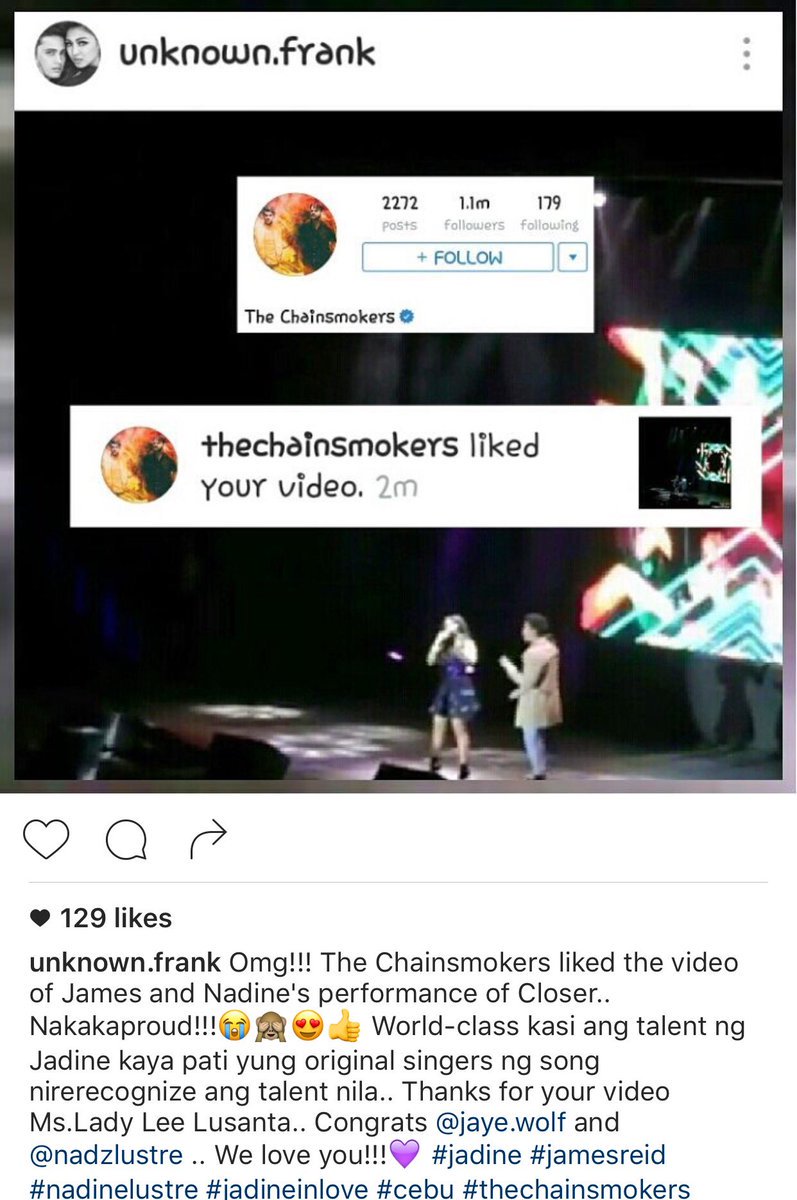 can i just say that i'm just happy that whenever JaDine is noticed (Meghan Trainor, Teen Vogue, The Chainsmokers) it's coz of their talent?

The Chainsmokers are the composers of 2015’s famous song Roses. The American DJs had their concert in Manila last August 18 at the Mall Of Asia Arena.

Article and Photos courtesy of ThePulse.ph