It’s a given that it’s Alden Richards who makes Maine Mendoza the happiest girl in the world, but did you know that there are other guys who make Menggay’s heart filled with joy?

“Happy first anniversary, @aldenrichards02. Thank you for everything. 😊” Maine Mendoza posted this sweet photo of her with Alden in Italy on their 1st anniversary as a love team last July.

The young actress is crazy about Coldplay that she even flew to L.A to watch the band’s ‘A Head Full of Dreams’ concert.

Maine shared on Twitter what she defined a “spectacular” experience. She uploaded a series of Coldplay’s photos performing on stage. 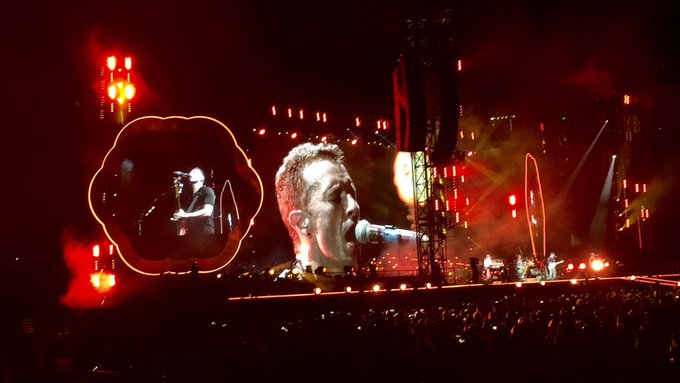 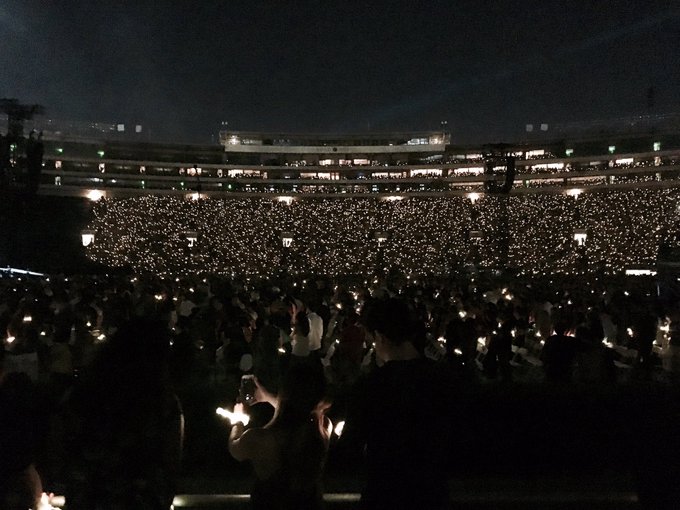 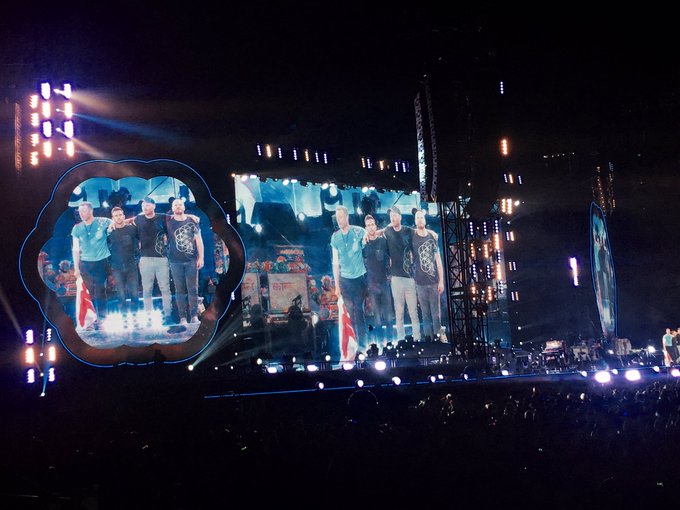 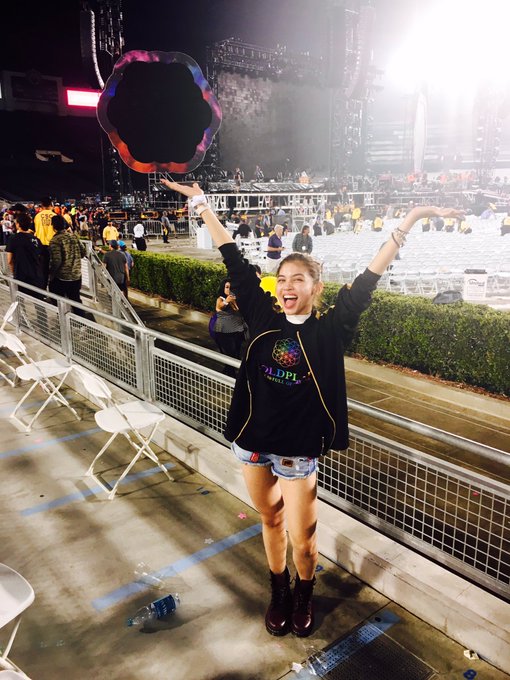 In the caption of her photo wearing a Coldplay shirt, Maine expressed her immeasurable happiness.
“I AM THE HAPPIEST GIRL ON THE PLANET RIGHT NOW. YOU ARE AMAZING IN SO MANY WAYS @COLDPLAY. I LOVE YOU SO MUCH ❤️💛💚💙💜”

In her recent tweet, Maine shared that she couldn’t help but snap every moment of the concert to let her fans witness how “amazing” her beloved band is.

The show was spectacular! Couldn’t help but snap for I wanted you guys to see how magnificent my favorite band is. #ColdplayLA

Article and Photos courtesy of ThePulse.ph