GMA Network celebrates KAPUSO month with Pinoy Pride and international singing sensation, Charice, as she celebrates Valentines Day with all the Kapuso viewers through a television special, “Charice, One for the Heart”. Witness a more mature Charice, listen to her breathtaking voice and be charmed by her powerful stance as she takes the spotlight and performs songs that talk about her wonderful journey as an artist as well as the ups and downs of her family life.

Get to know the latest from Charice as she sings a few hits from her second international studio album “Infinity”, and talks about an Asian tour happening very soon.

Emotions will outpour as Charice sings to her father Ricky Pempengco, who passed away last year.

Also, don’t miss the country’s most sought-after love teams, newly-weds, and most celebrated couples, as they share their love stories and give a prelude to each special performance by Charice.

The special is directed by Louie Ignacio and supported by the same team behind the last year’s Kapuso Valentine offering, “Charice – Home for Valentine’s.”

The international singing sensation will once again capture the hearts of every Kapuso viewer worldwide in “Charice, One for the Heart” airing this Sunday (February 12, 2012) after iBilib only on GMA. 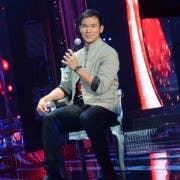 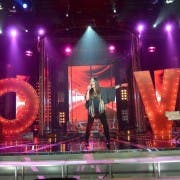 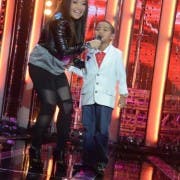 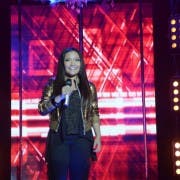 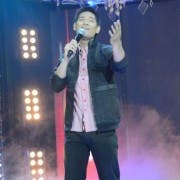 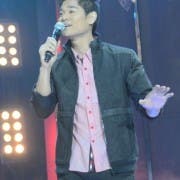 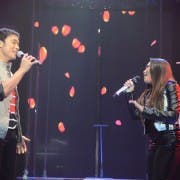